Honda’s CBR 900 (known in some countries as a Fireblade) set a new benchmark for lightness in the superbike class, being much lighter than other large engined bikes of the time. The third-generation model was introduced in 1996 and featured a revised suspension, frame and a larger engine size of 918 cc.

This stunning example was first registered in March 1997 and has covered only 12,100 miles in the hands of two owners. During that time the bike has clearly been well looked after, and has had four services and a recent 20-point health check by a Honda main dealer.

Fitted with a Datatool alarm/immobiliser system and supplied complete with two keys and its original owner’s manual and service book. In excellent condition throughout and ready for summer. 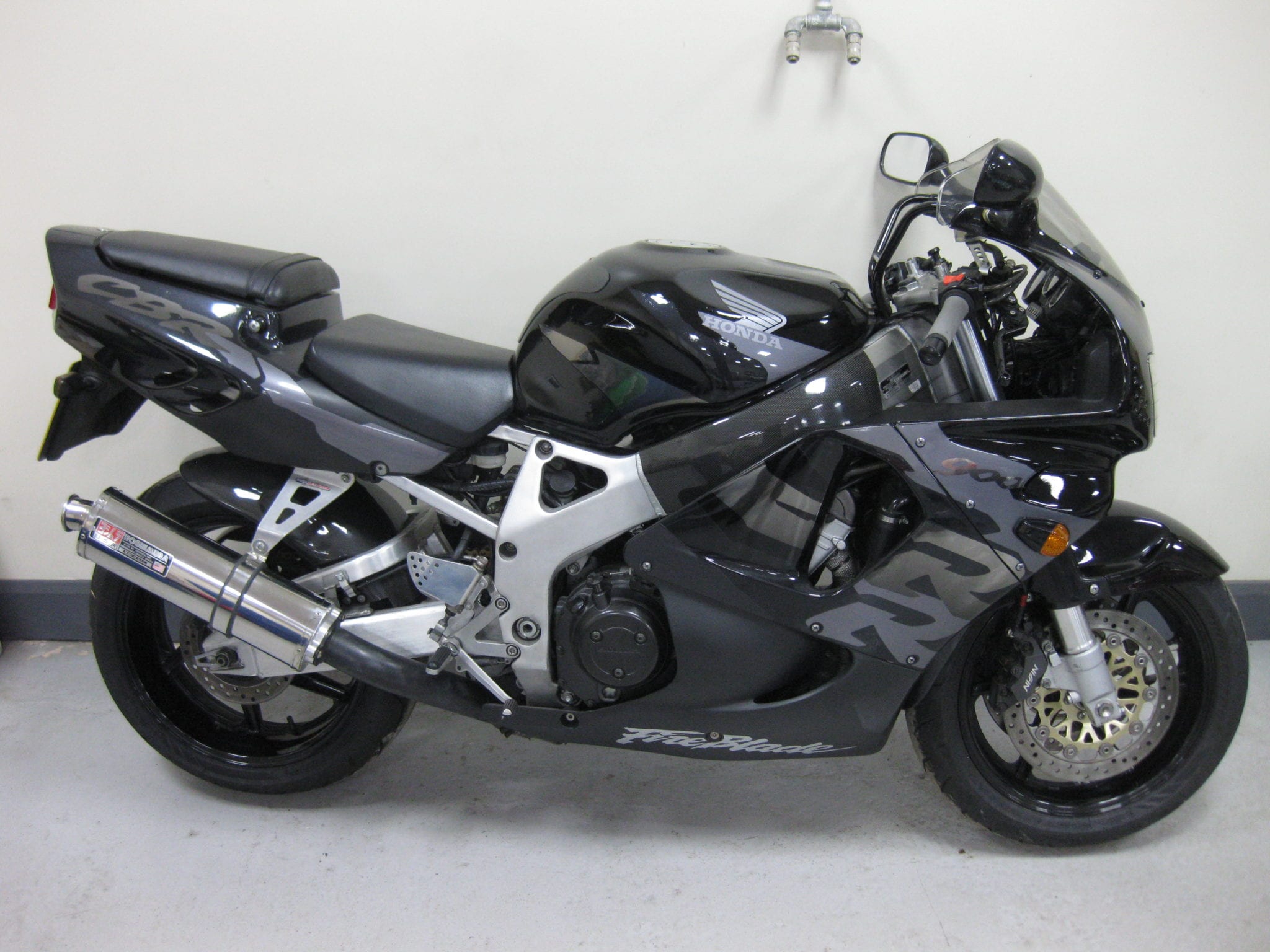 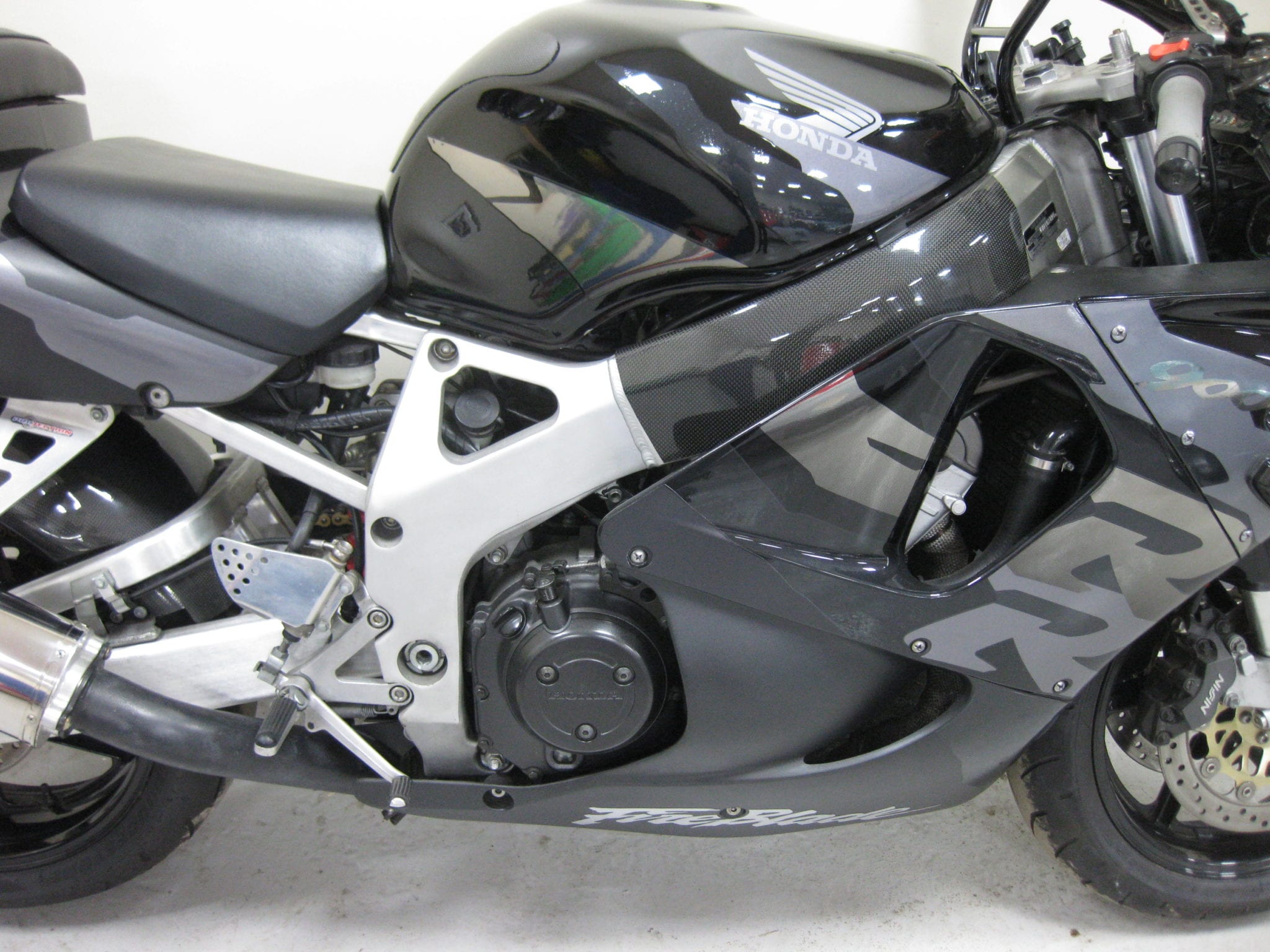 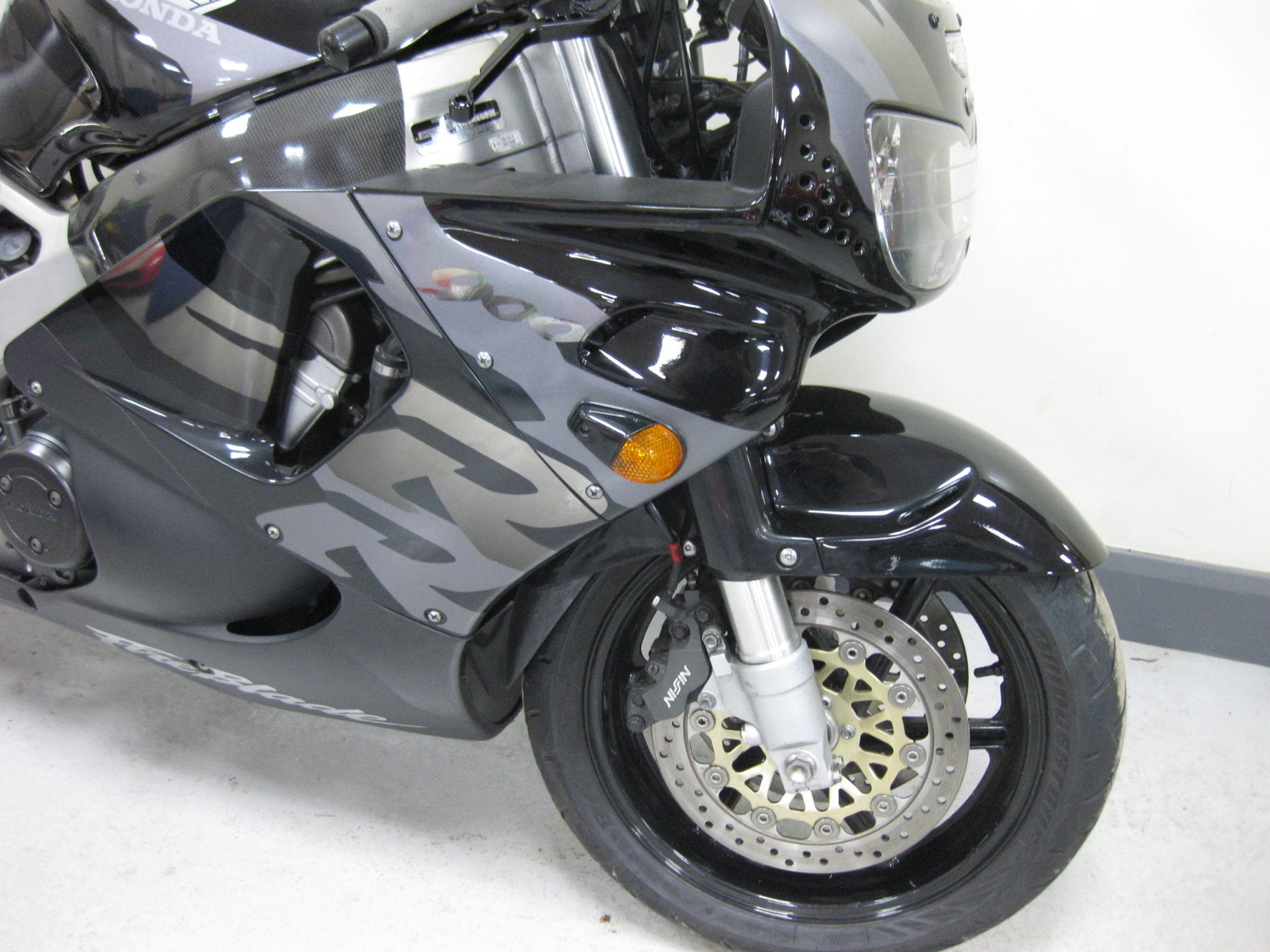 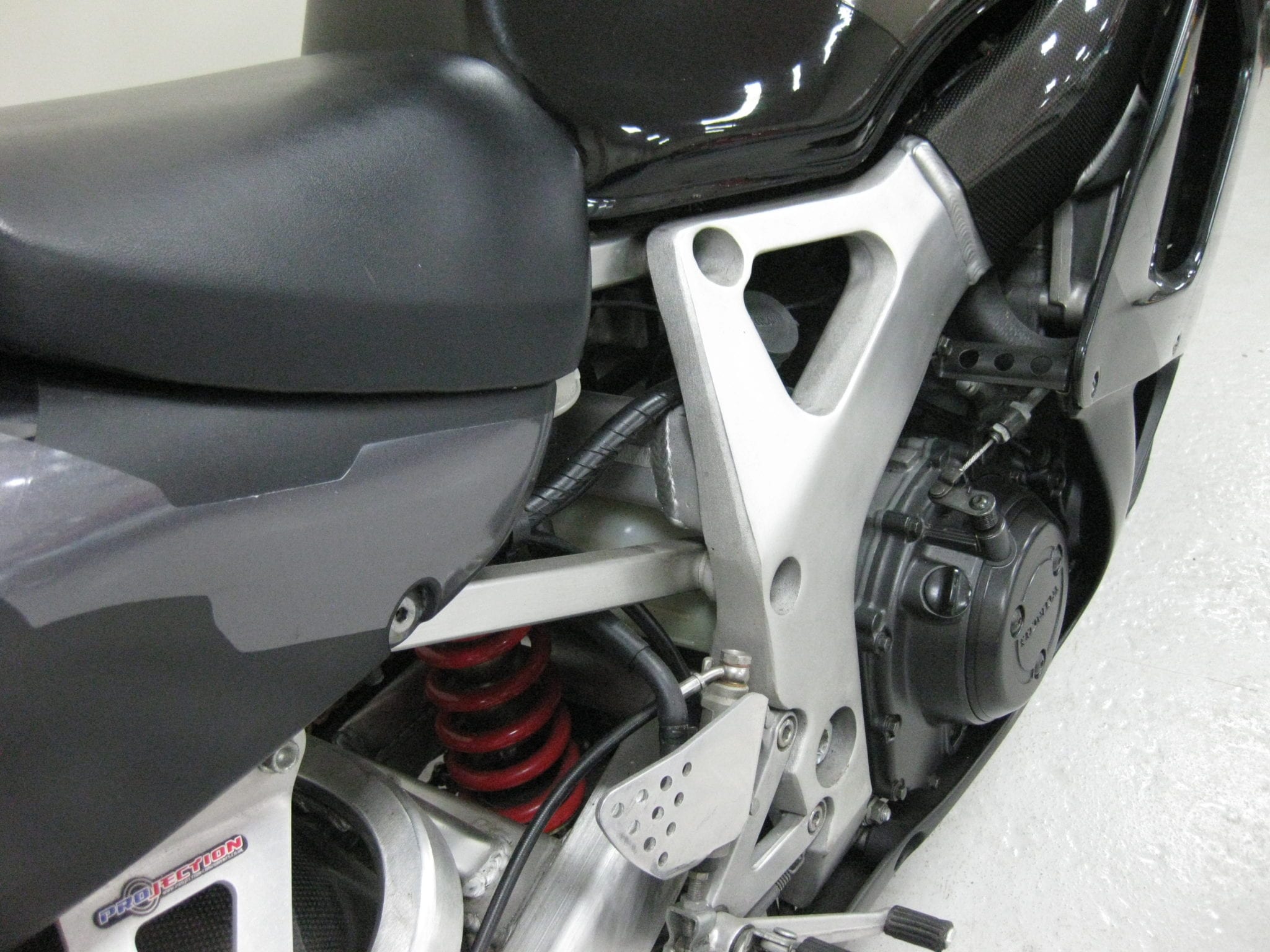 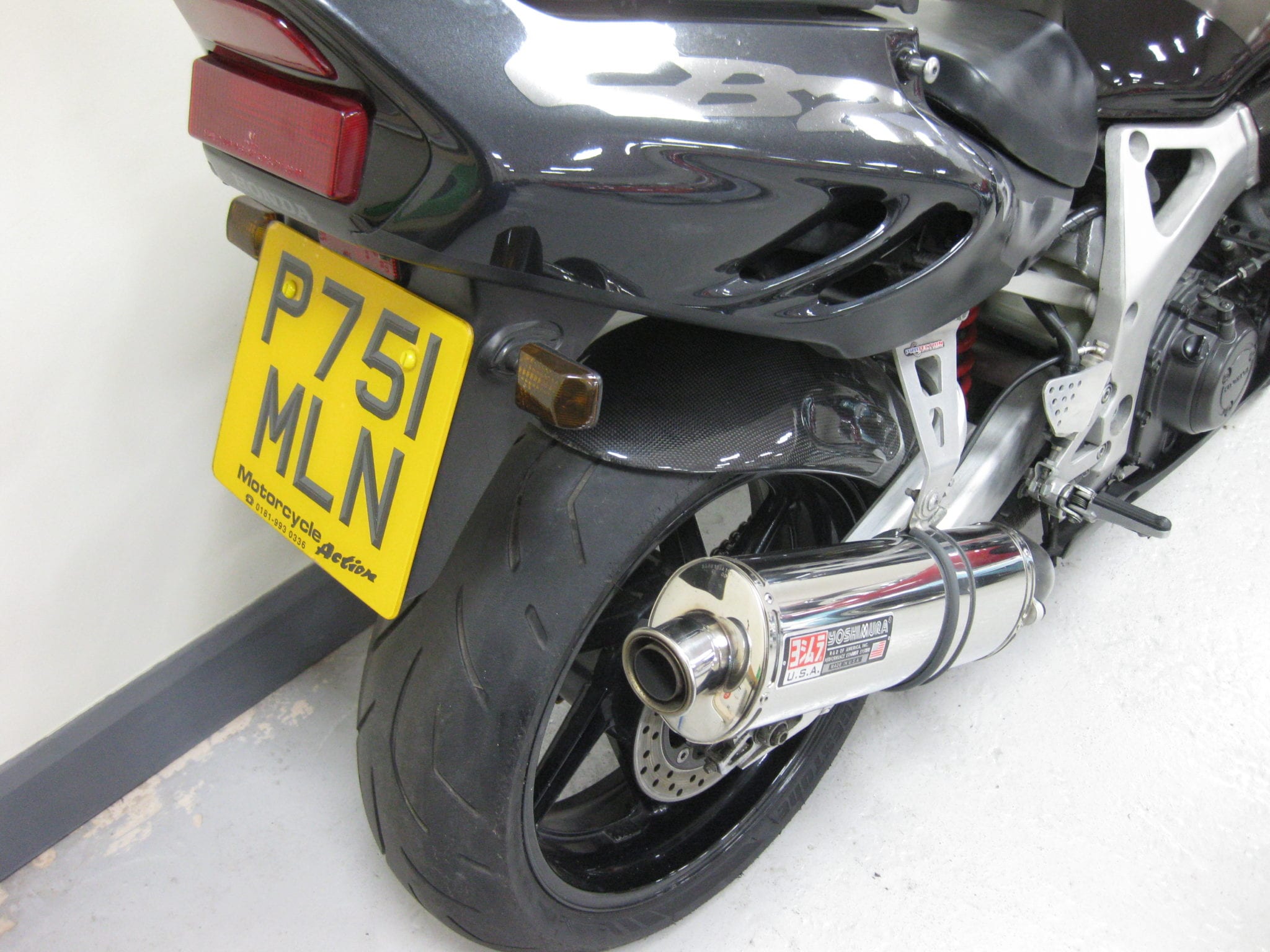