This highly developed Clubmans began life as a very successful circuit car and has subsequently been converted to a turbocharged hillclimb and sprint contender with a very competitive power to weight ratio.

A multiple class winner in hands of John Barnard in the 1996 and 1997 Castle Combe GT series, the car benefitting from extensive development from Gould Engineering during this time.

The Vision was then extensively rebuilt and modified to accept one of the special turbocharged K Series engines which were developed by Rover for the MG EXF project. The car has proved to be a competitive proposition in speed events over the years but has not been used since being immaculately prepared with a freshly rebuilt engine.

With over 1,000 bhp per tonne the Vision has achieved numerous FTDs and class wins in its current form or alternatively the very rare EXF engine (one of five) could be sold to an MG enthusiast and the car reverted to circuit specification for the MSV Clubmans Sports Prototype Championship.

Complete with extensive history and set up information, two sets of wheels, moulds, jigs and suspension parts.  Offered for sale again due to change of plans.  Sensible offers and part exchanges considered. 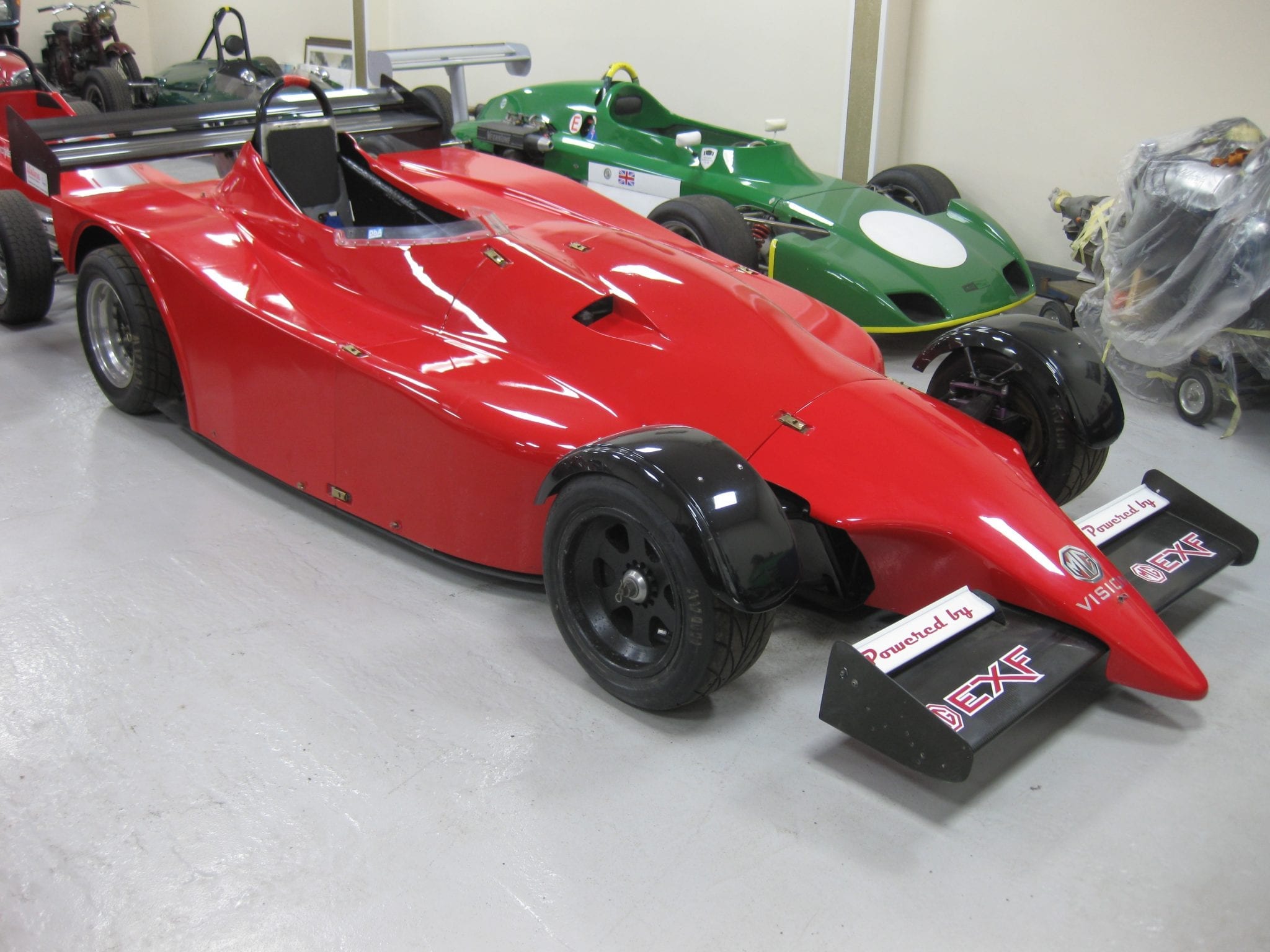 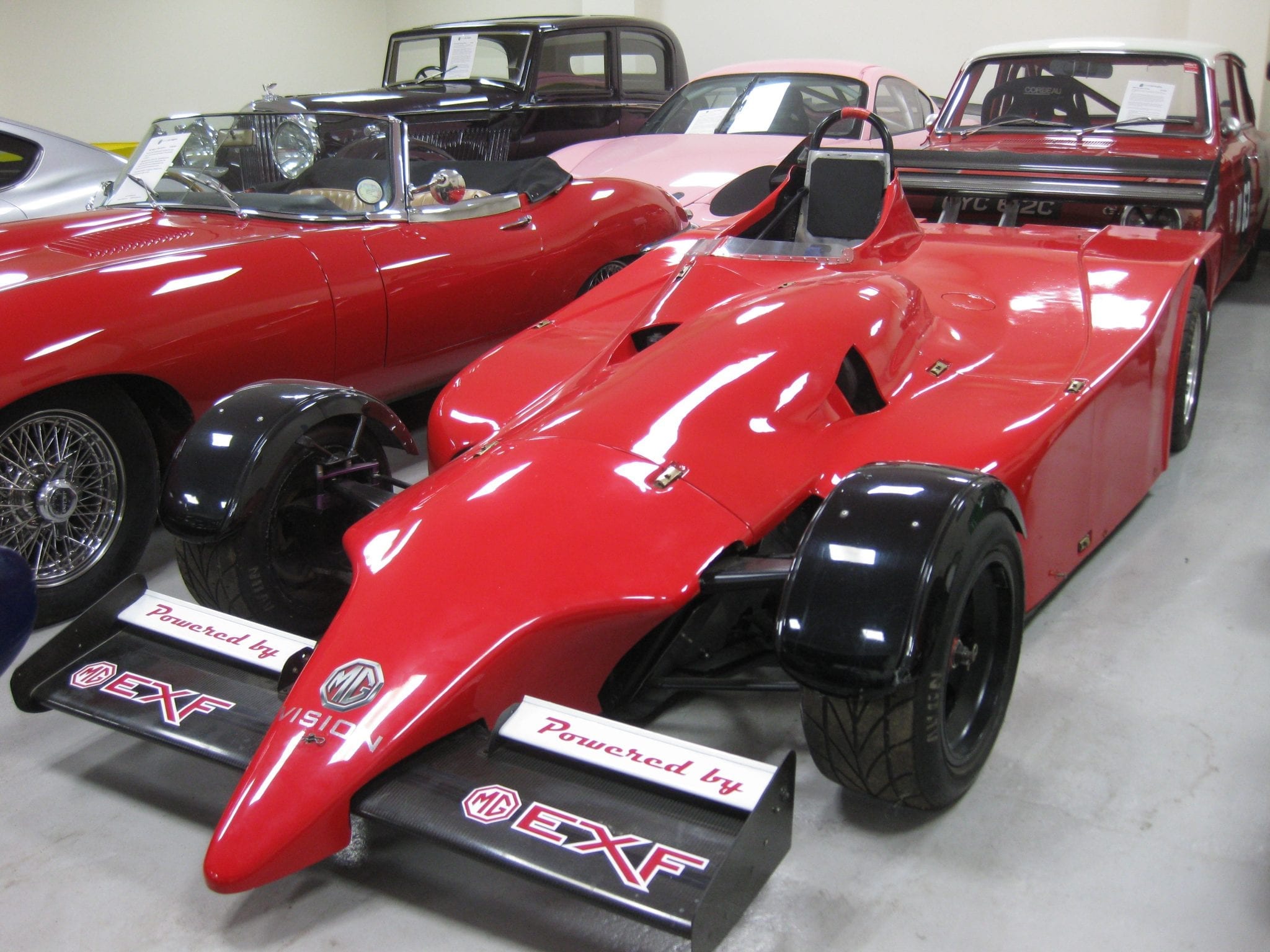 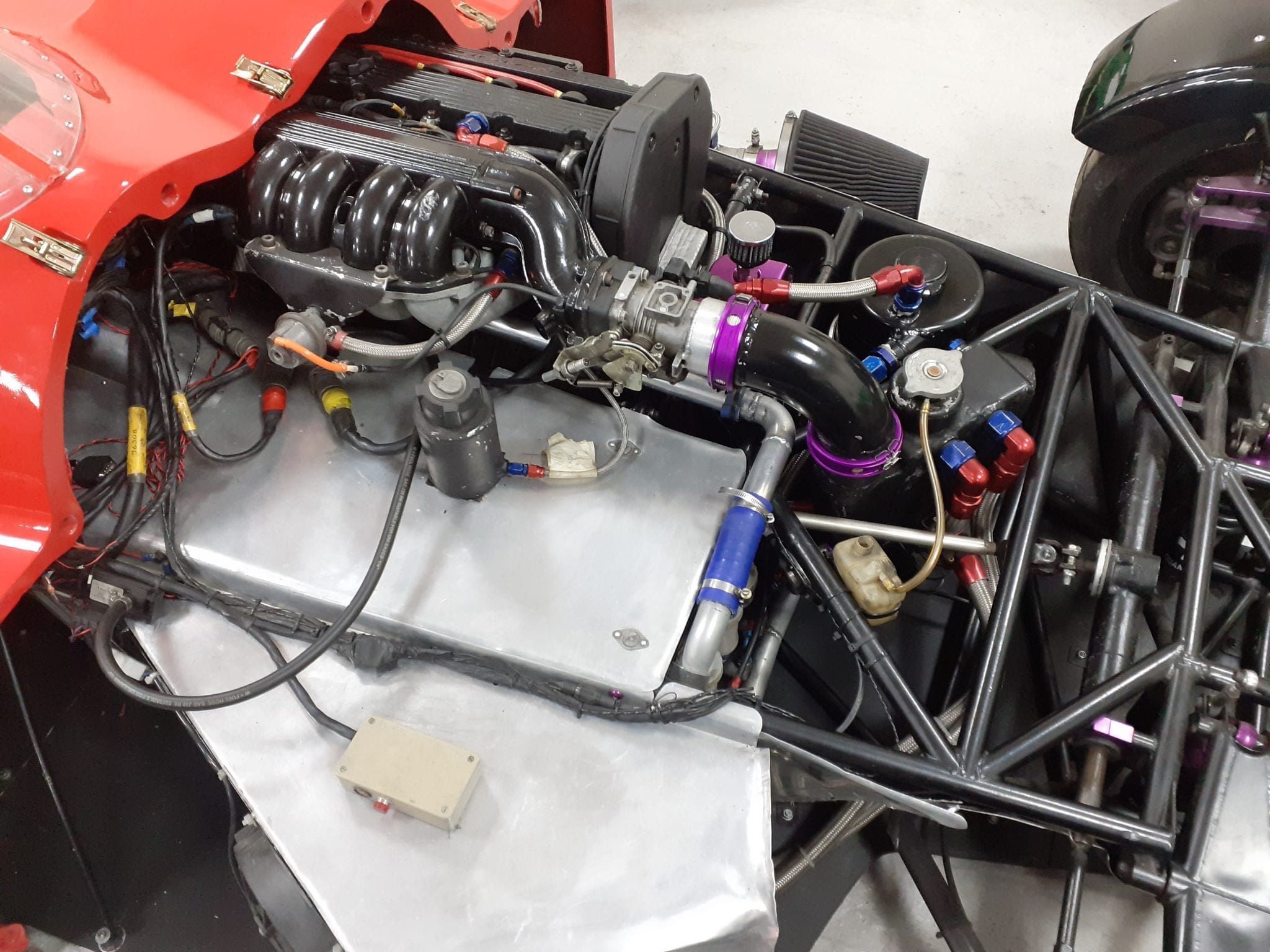 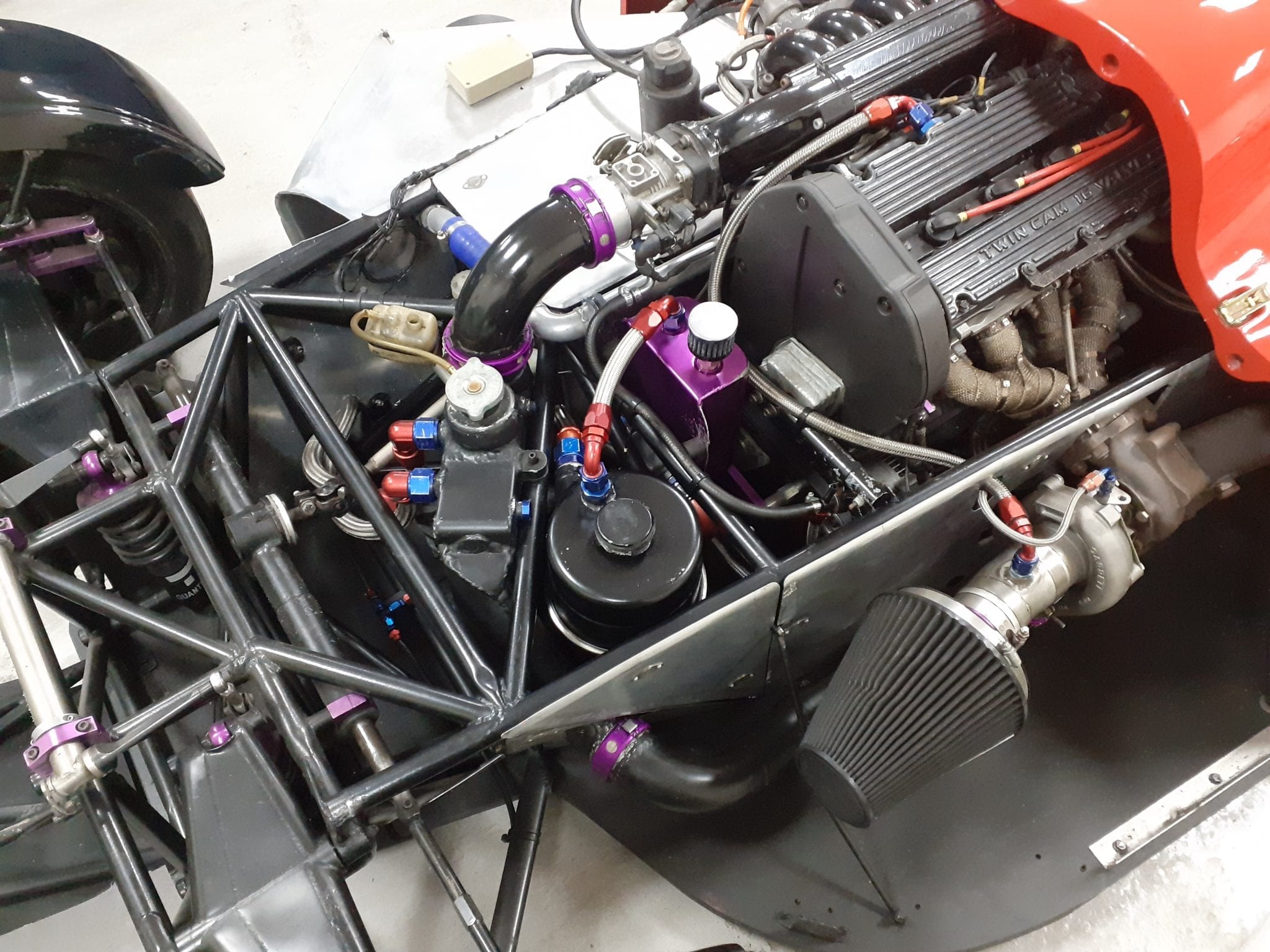 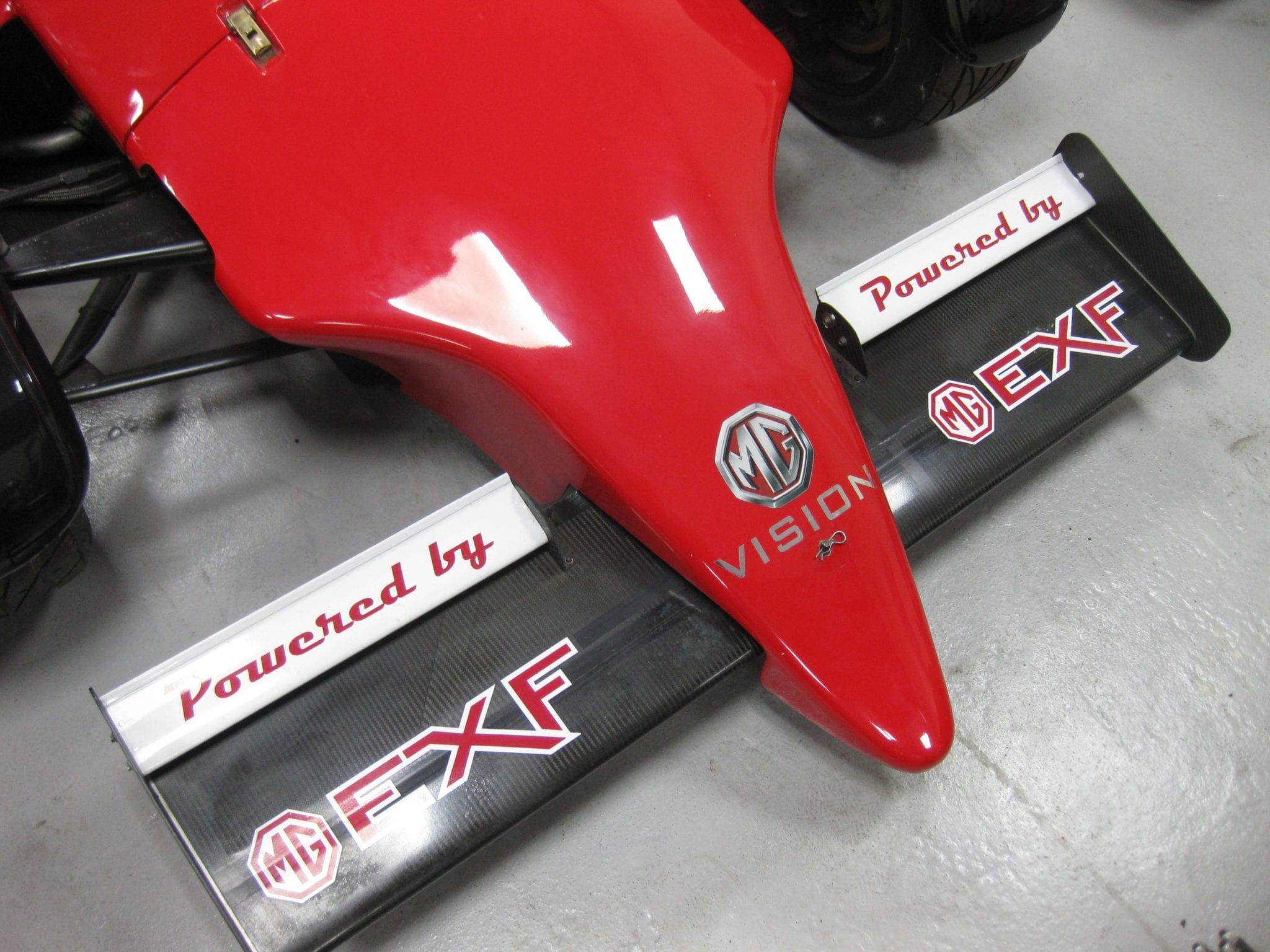 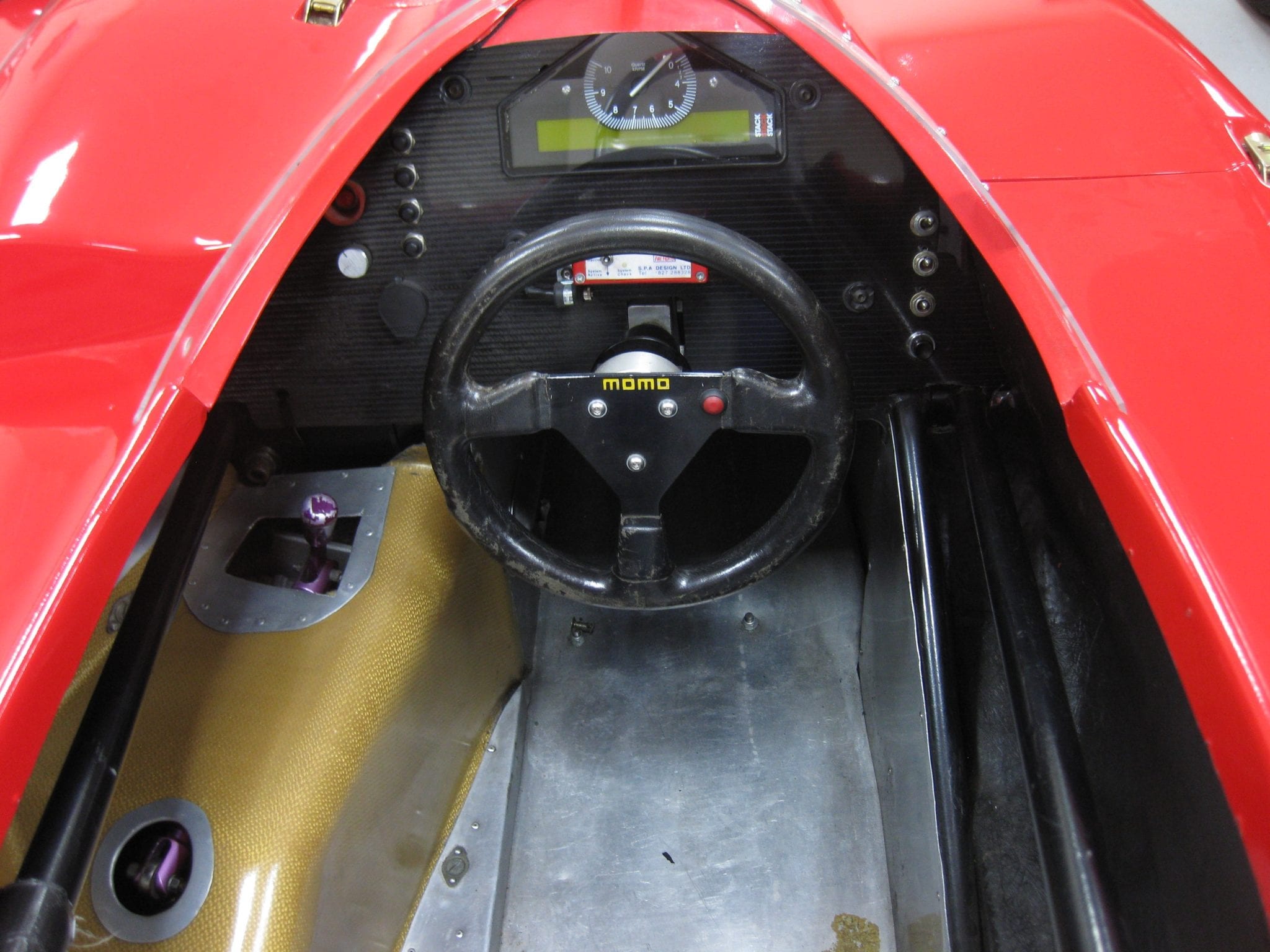