In 1984 Mazda Rally Team Europe embarked on the creation of an RX7 to compete in the Group B FIA rally championship. Unlike virtually all other manufacturers, the team were only required to produce 20 cars for homologation into Group B as they had already achieved homologation in Groups 1,2 & 4.

Chassis number MRTE00019 is now offered for sale with the benefit of full road registration and a current MOT. This car was assembled by Mazda Rally Team Europe in 1985 and is to full Evolution Group B specification. It is widely understood that only 7 of the original 20 chassis were assembled and we believe that this car is the most original survivor. It is also in spectacular unrallied condition and as such has been widely featured in the media. Having spent the past two years as the central feature at Mazda UK’s heritage centre, this ultra rare competition car can now be enjoyed on public roads, or used on international historic road rallies. 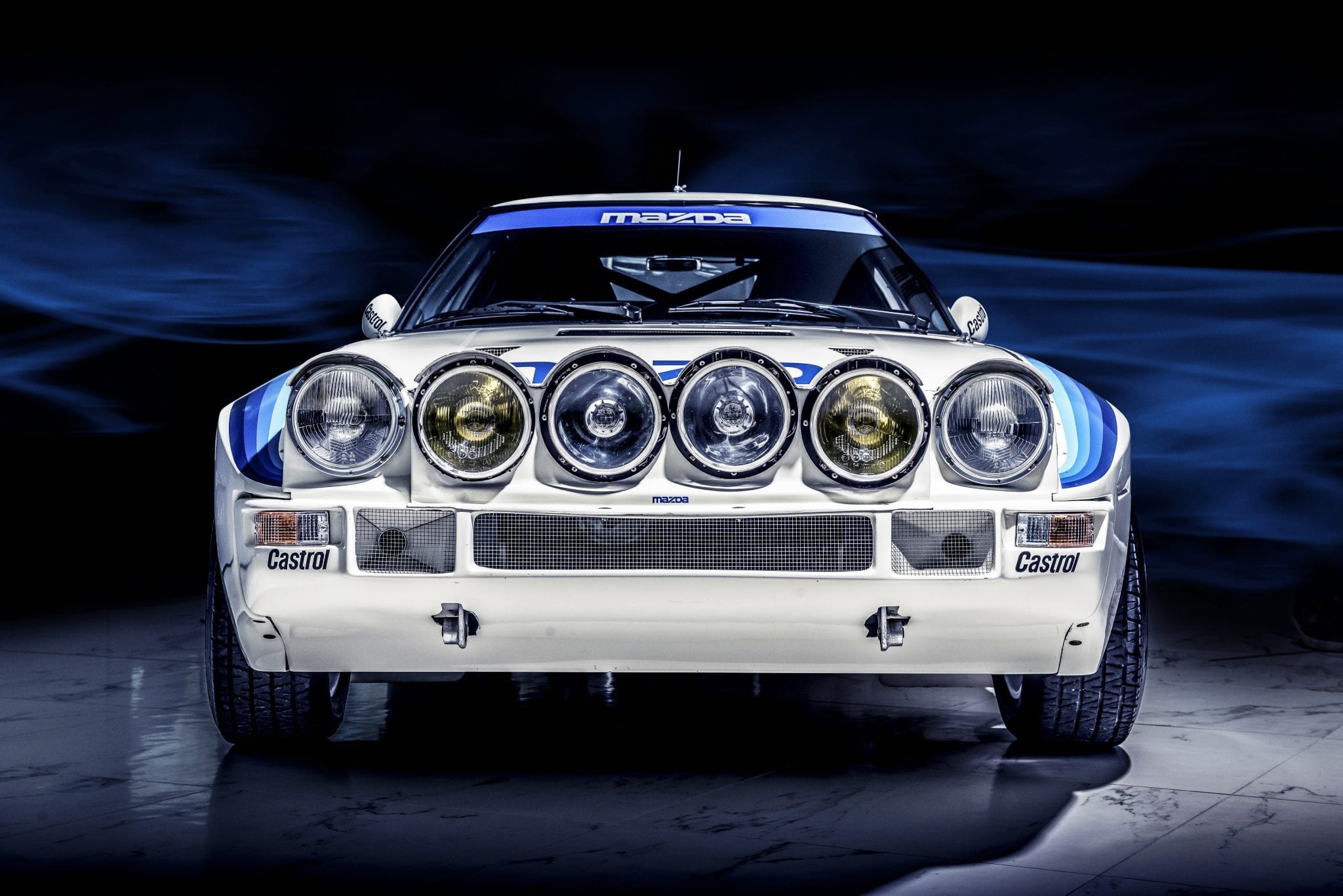 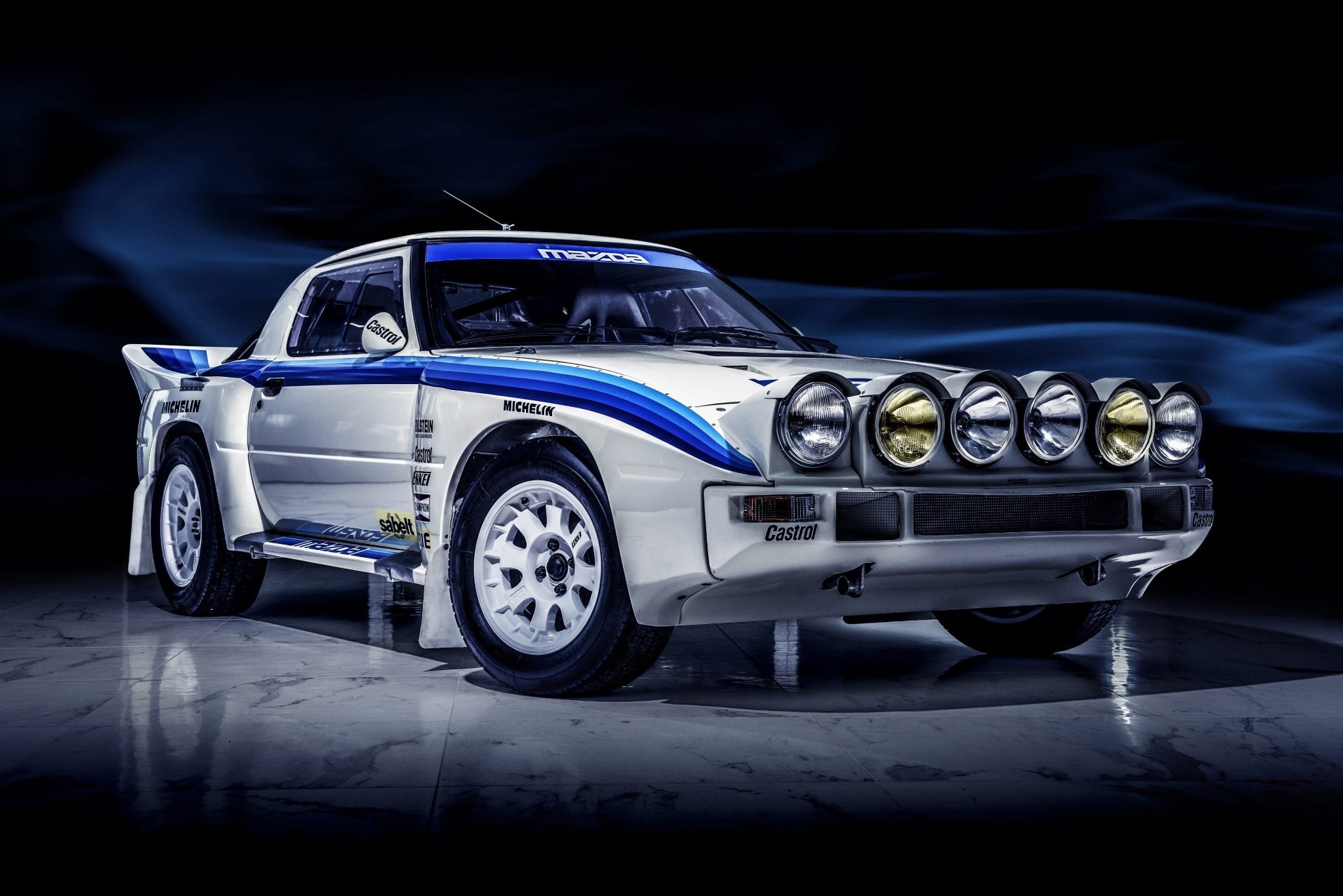 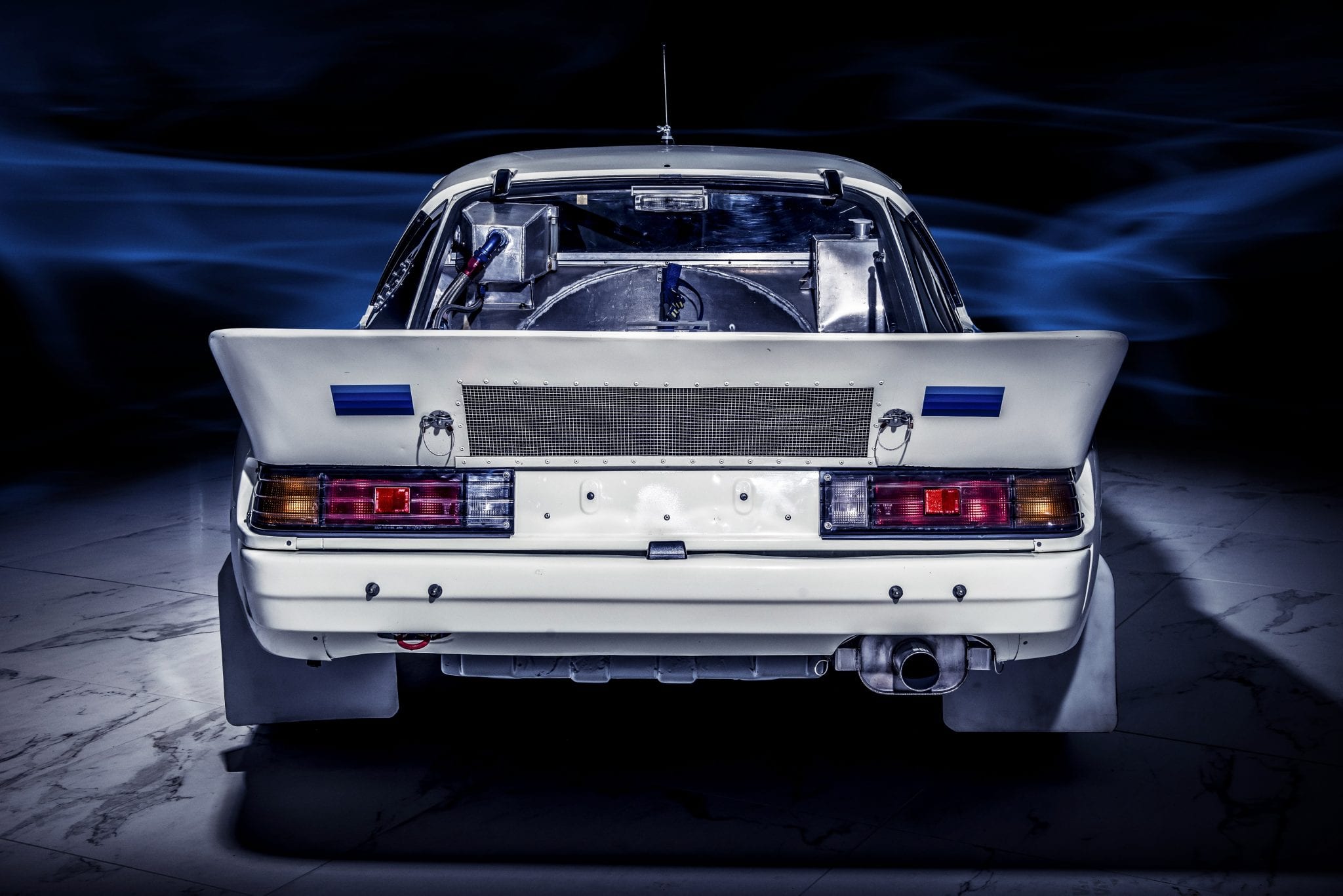 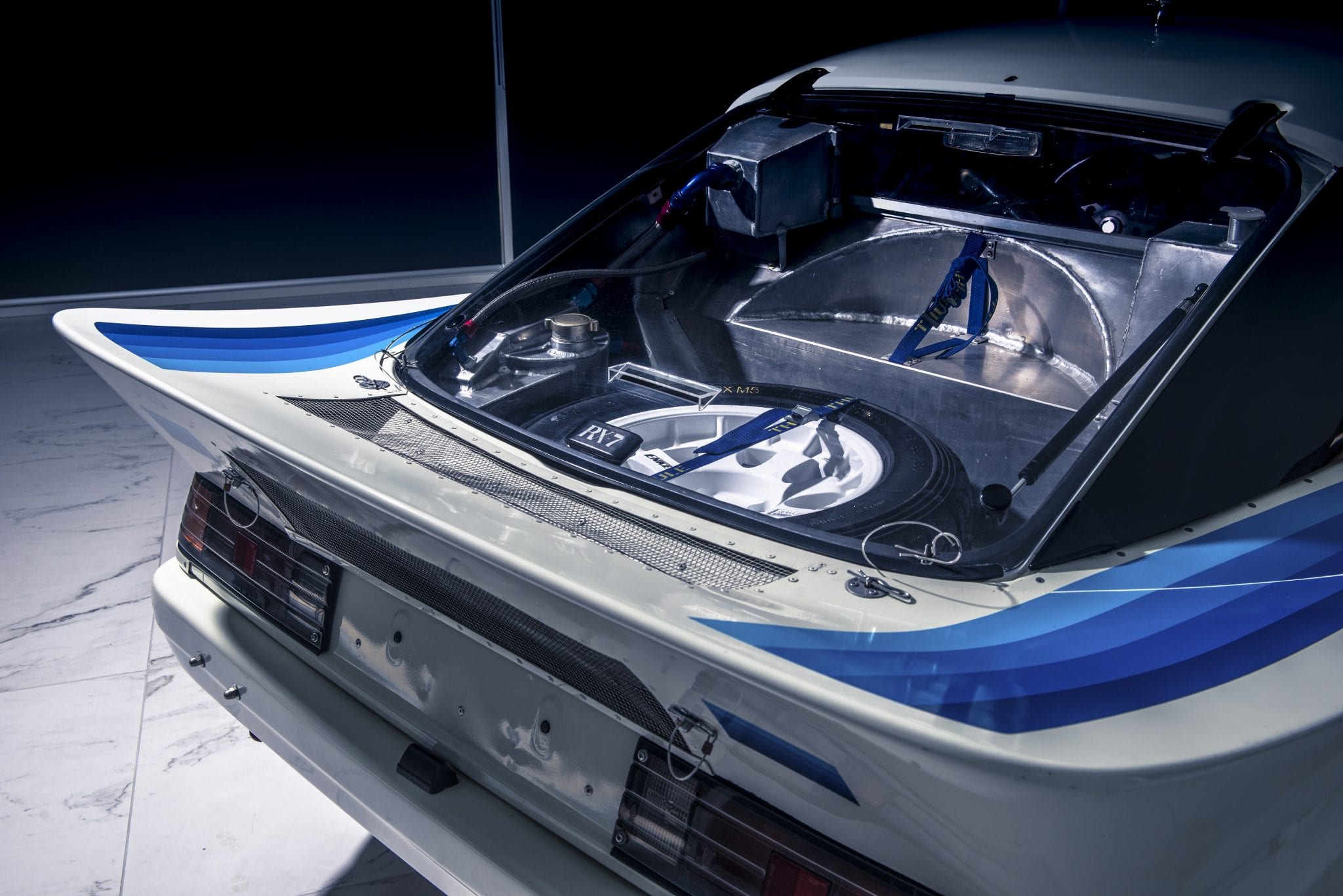 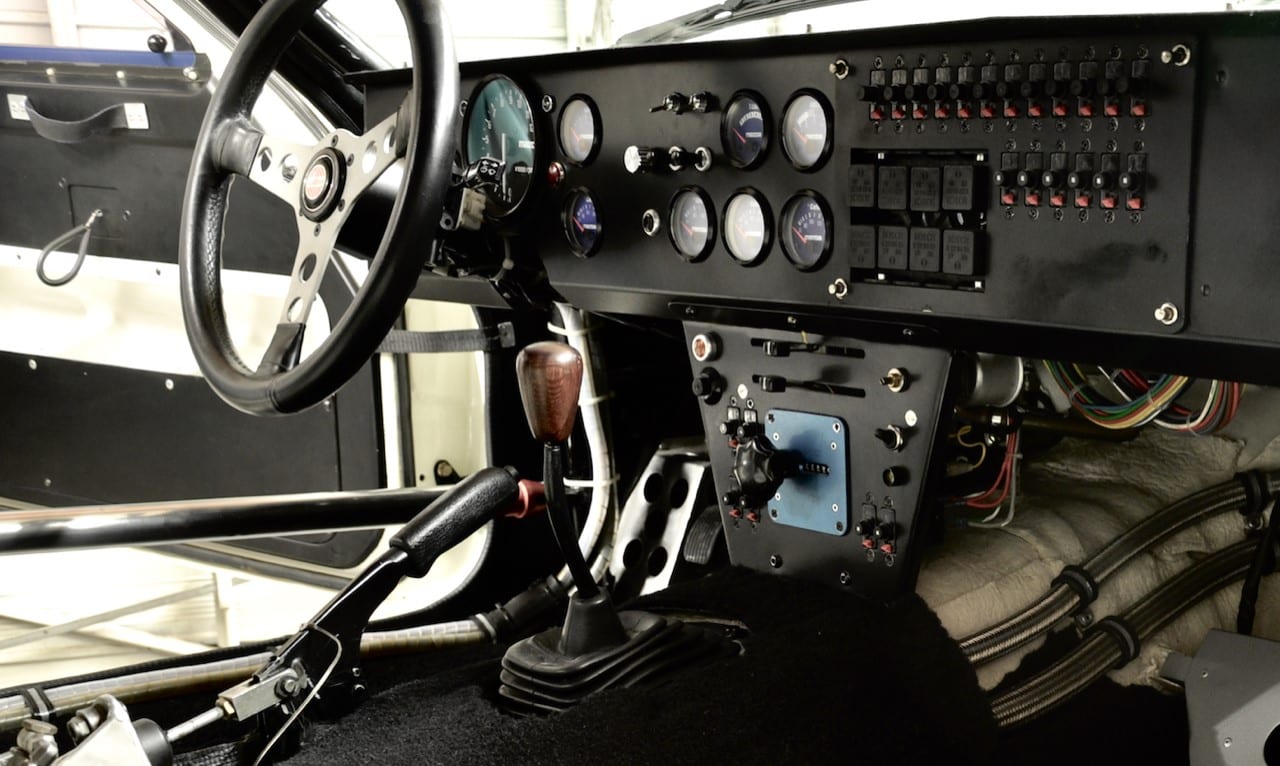 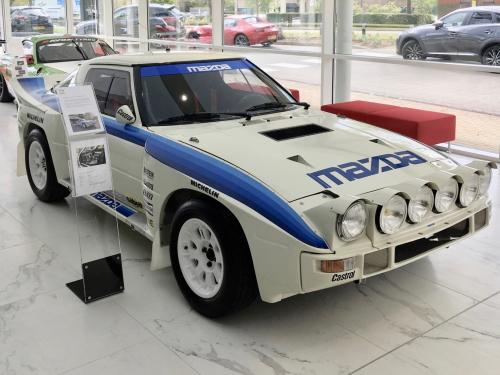