Honda’s C series step through bikes have been with us since 1967, and have gained a reputation for reliability and longevity. In recent years they have become very collectable, especially immaculate early round headlamp models like this example.

Stored in a shed between 1985 and 2004 the C70 was then treated to an extensive nut and bolt restoration using only genuine Honda parts. A photographic record was kept of the work carried out, which was completed in October 2014.

As can be seen from the photographs the Honda is now virtually indistinguishable from new, and rides as well as it looks. Only 8,600 miles recorded, less than 200 of which have been travelled since the restoration was completed.

Complete with its original owner’s manual, workshop manuals, a history file and a Rickman top box. 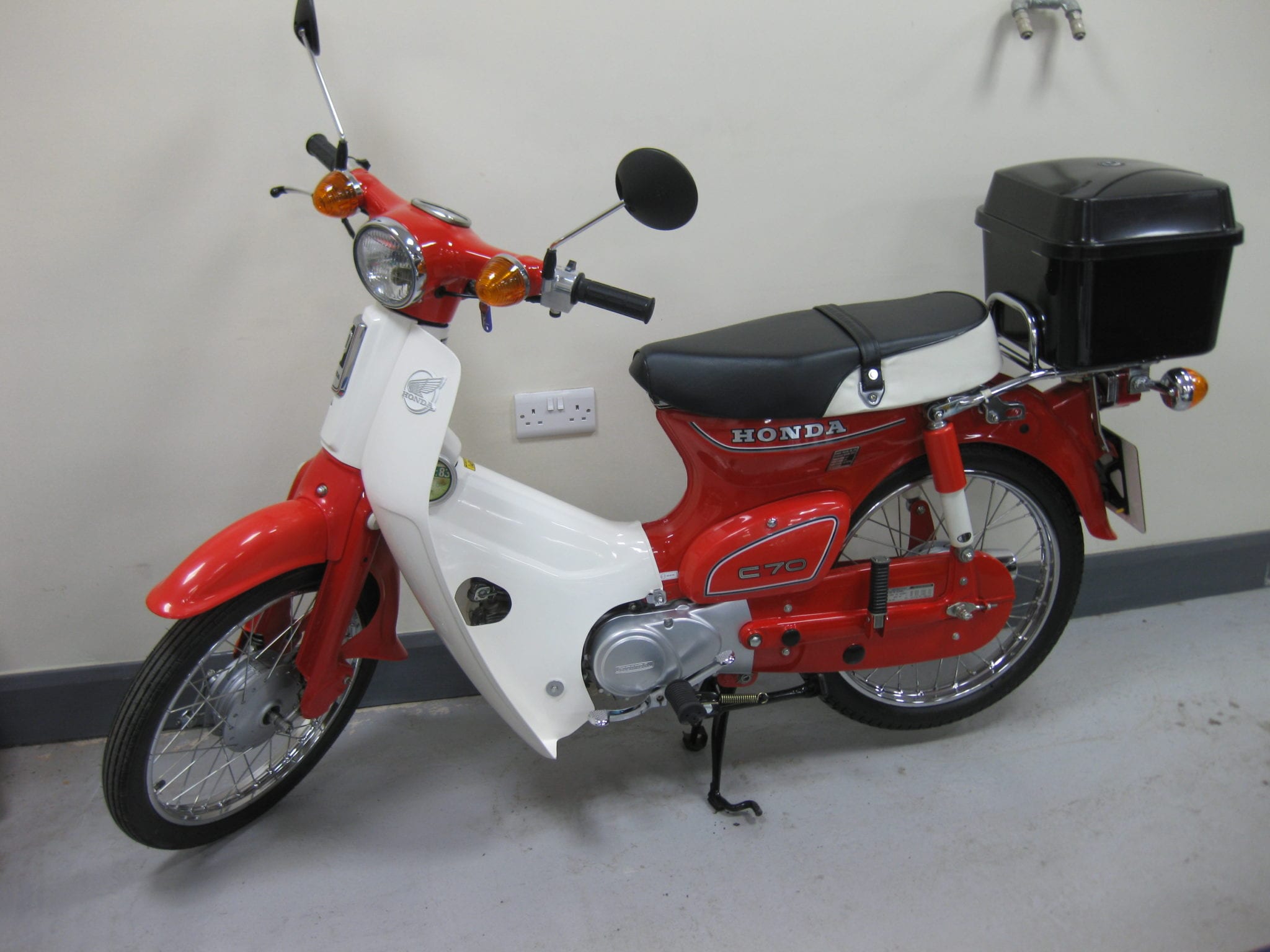 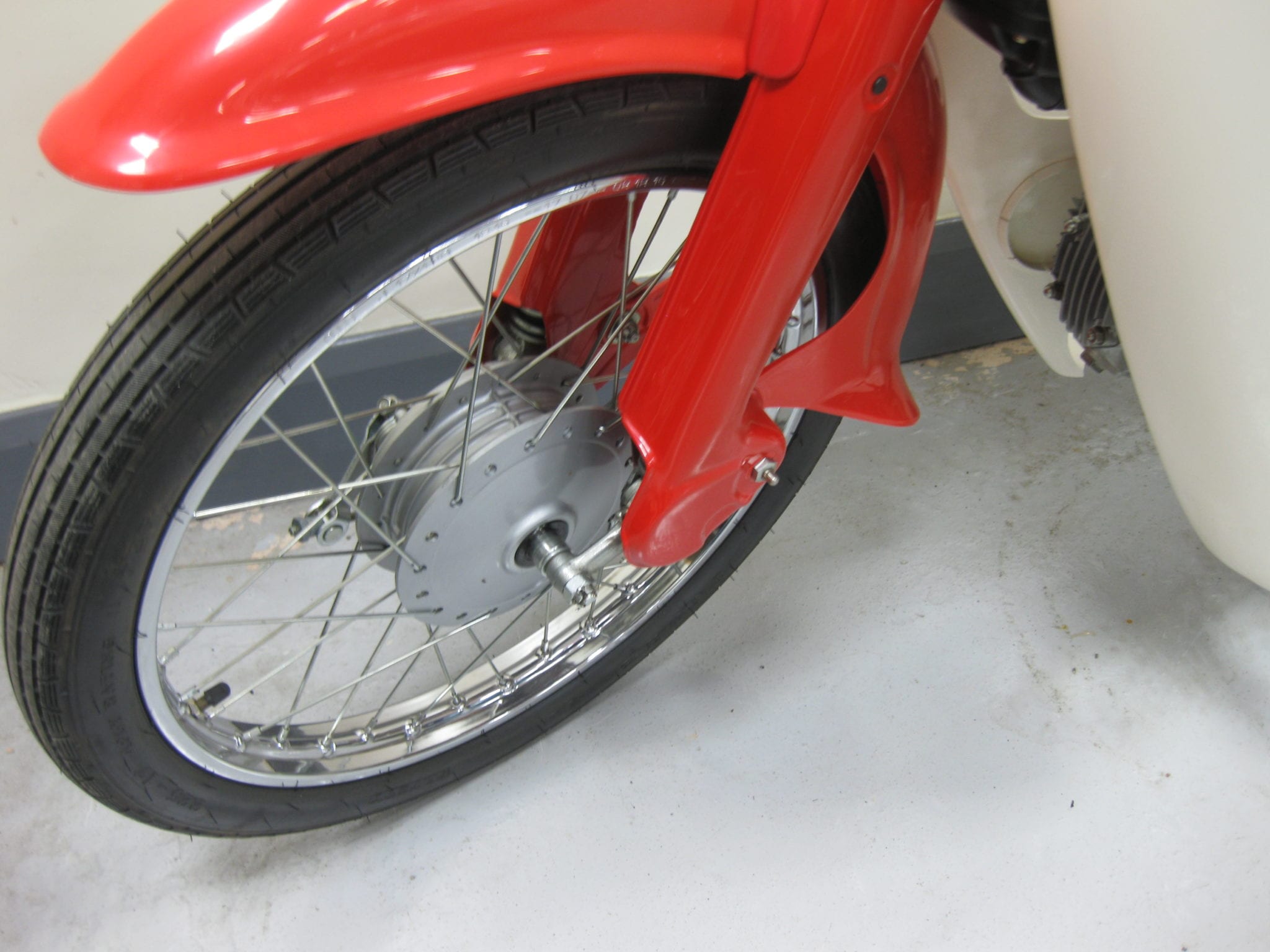 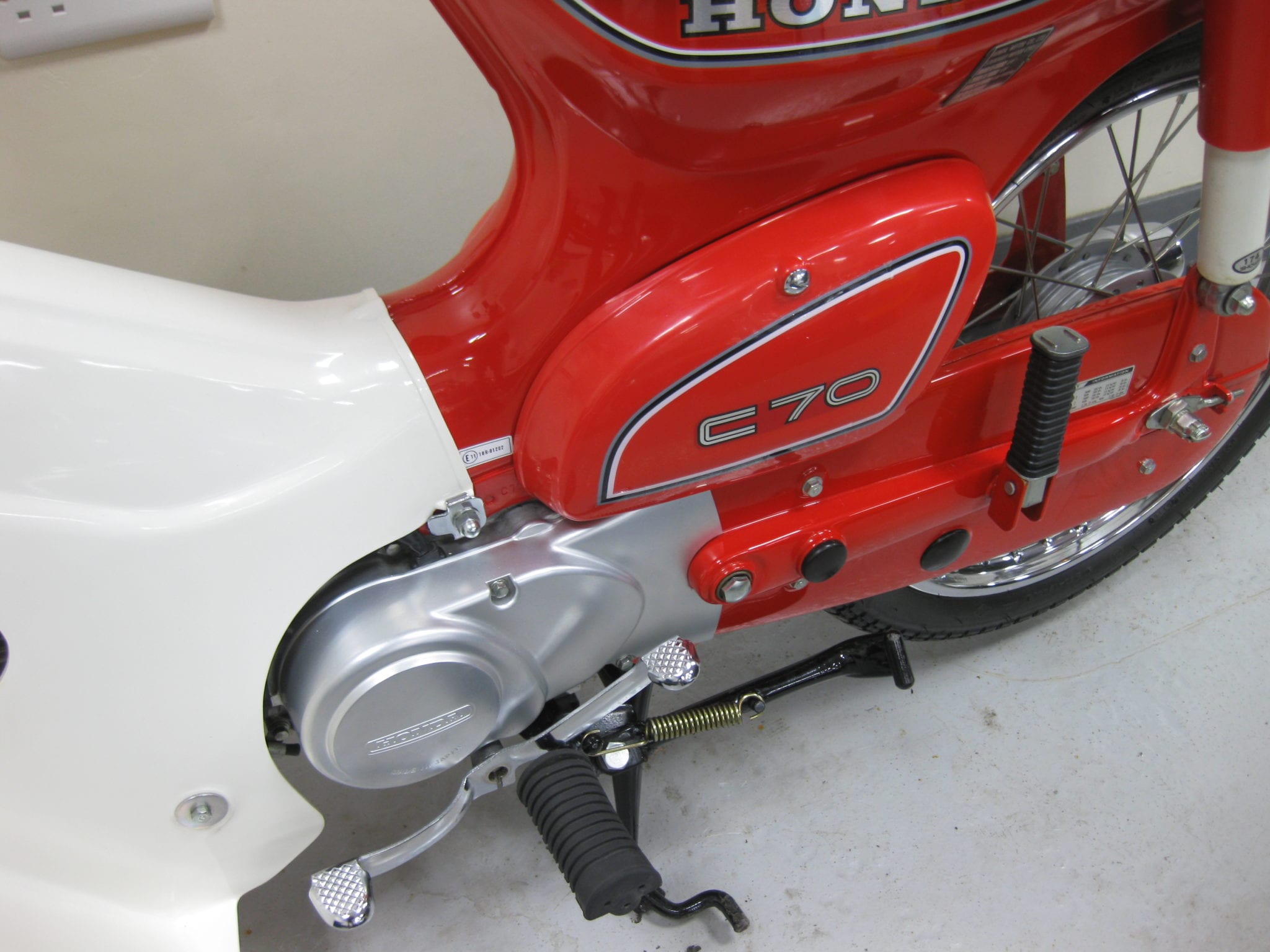 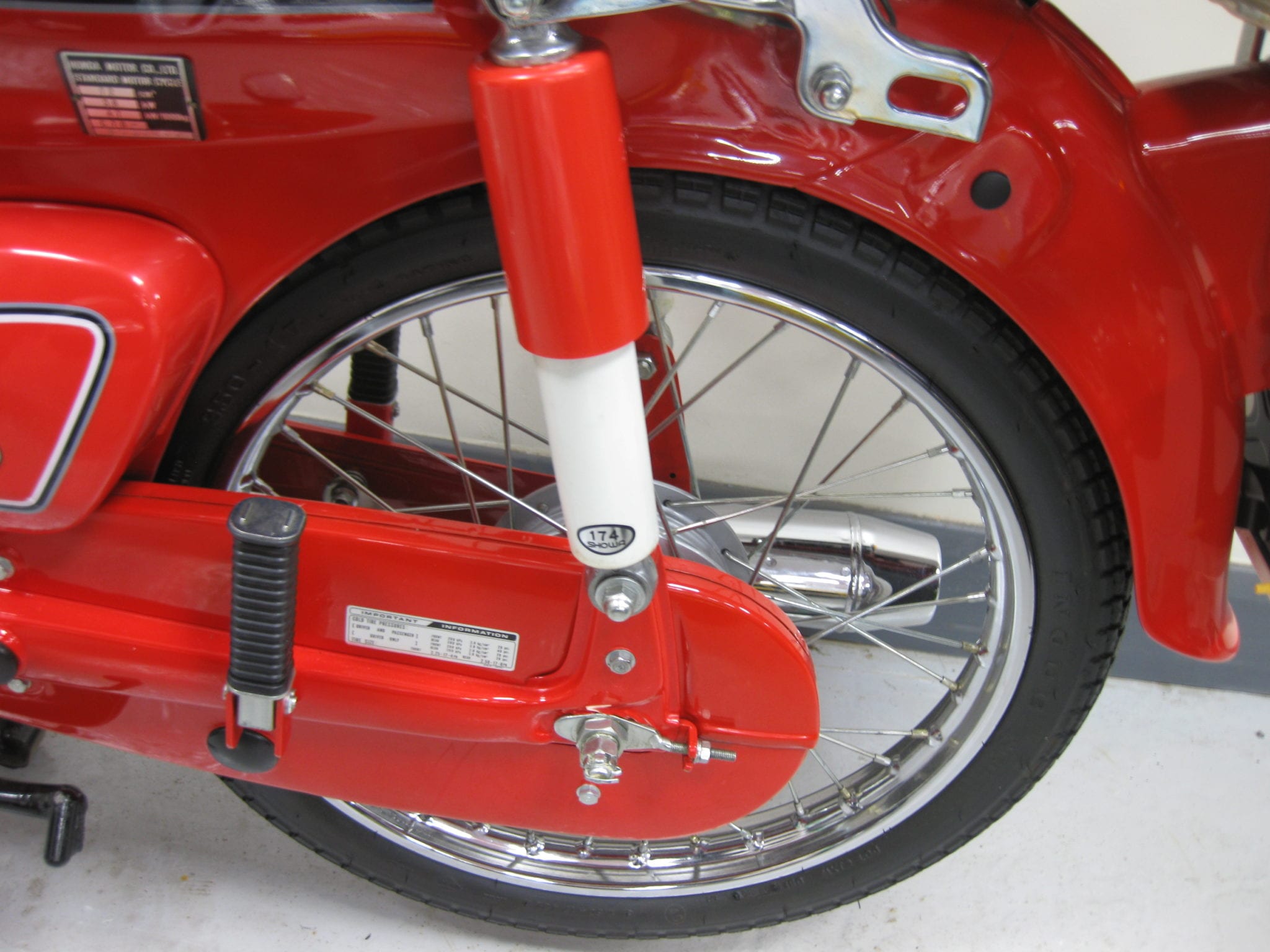 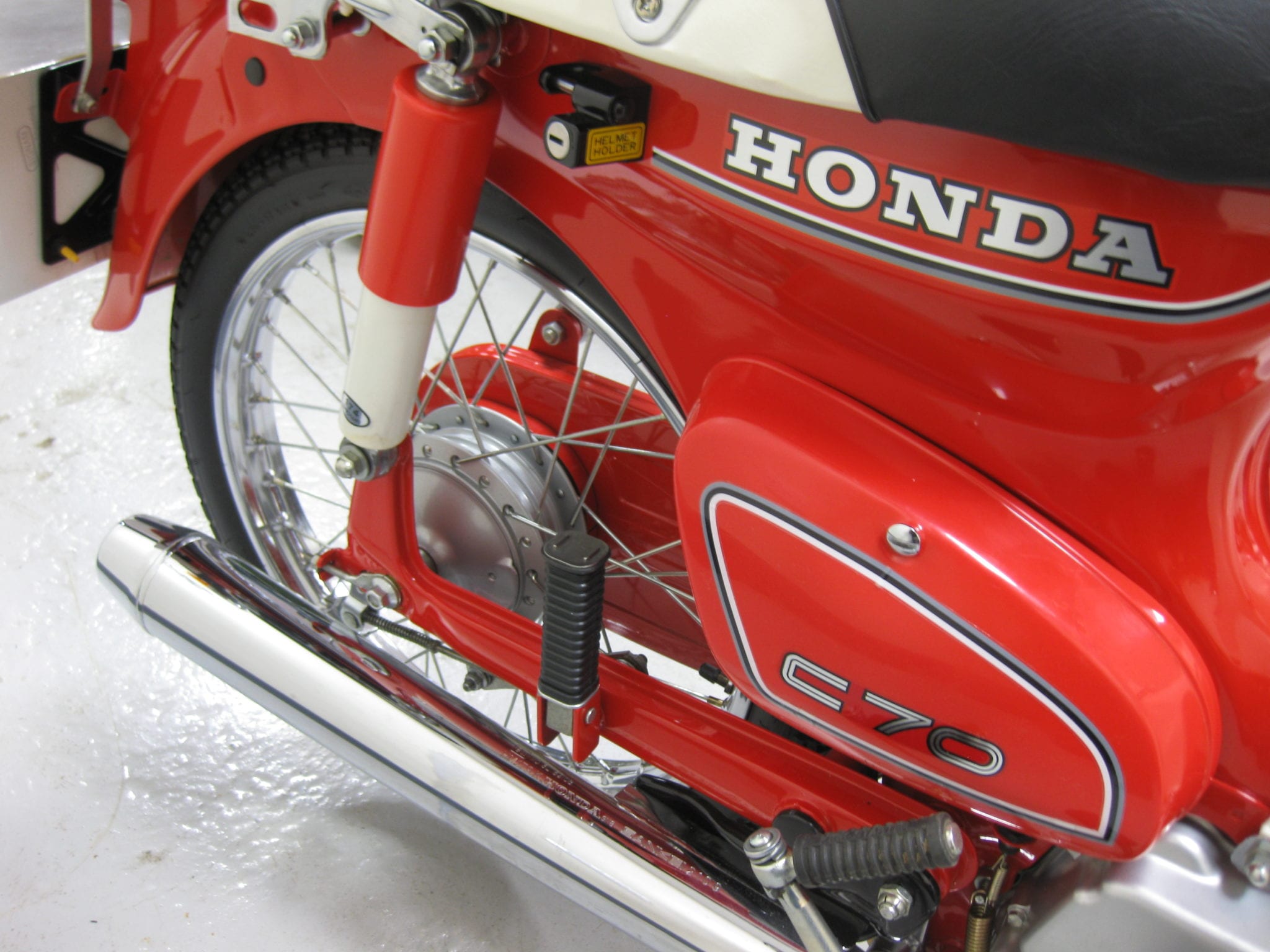 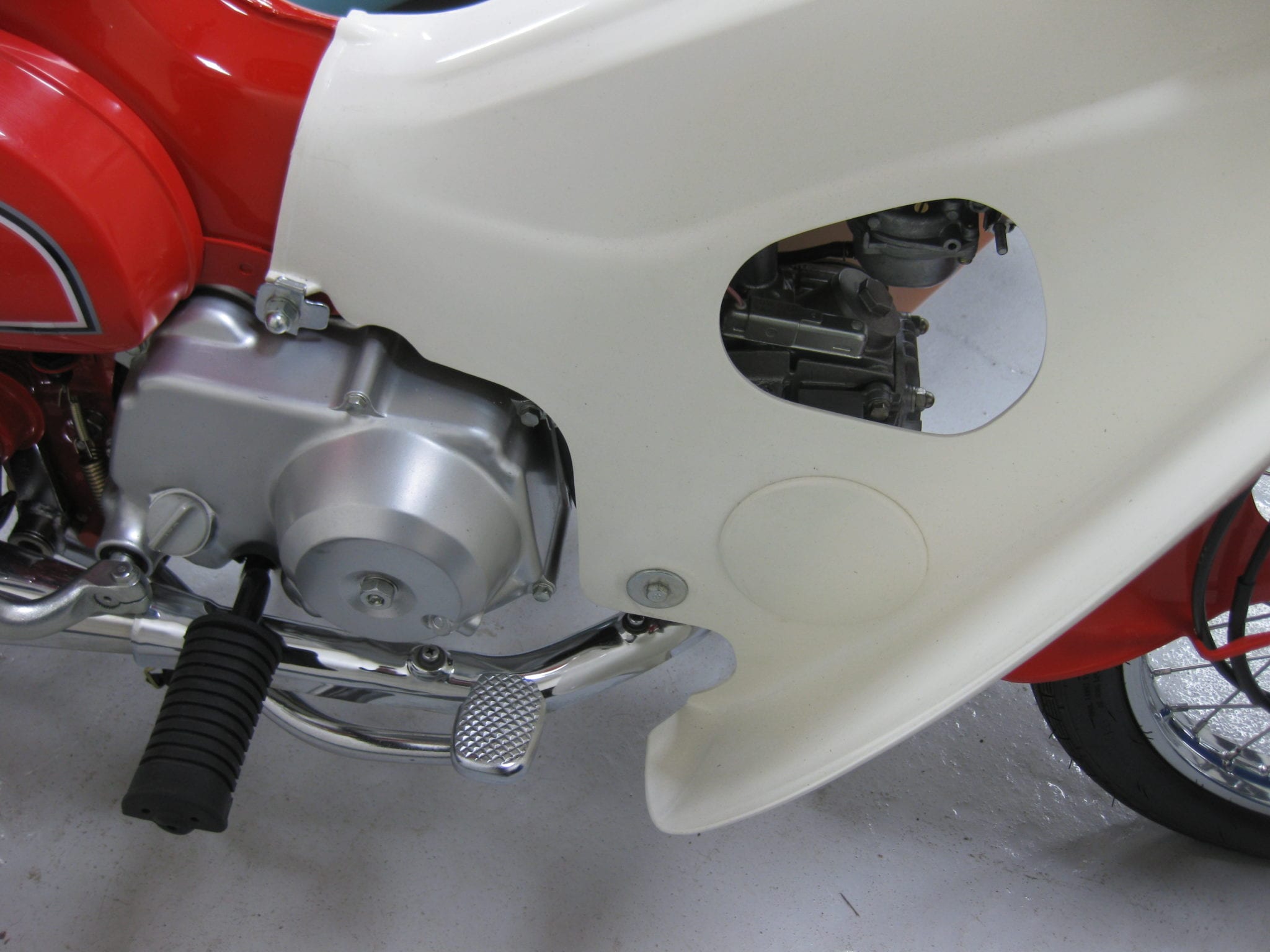 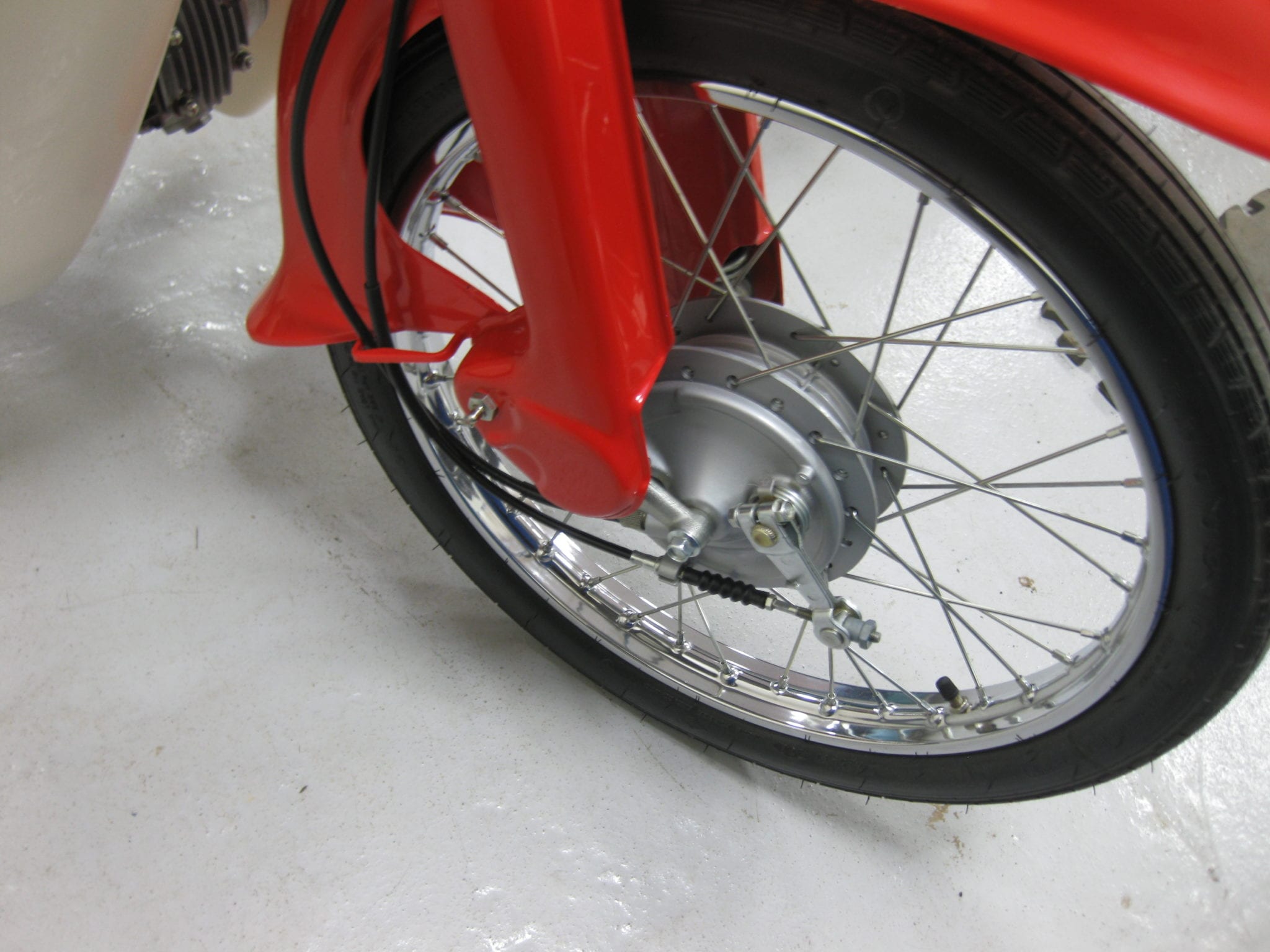 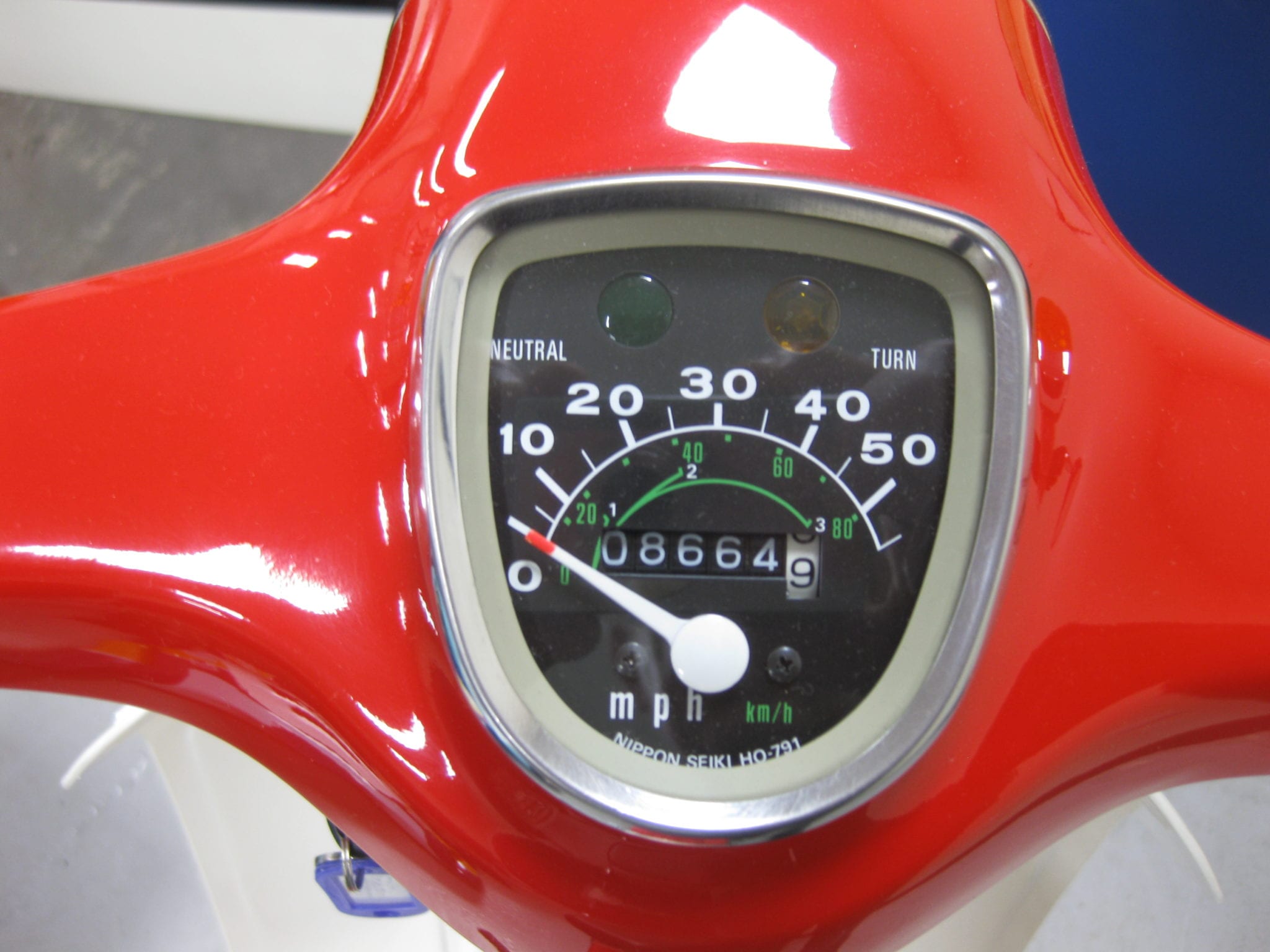