Chassis number B40-77-14 was first raced by Klaus Ludwig at the final round of the 1977 European Championship at Donington Park. Fitted with a BD engine the car suffered from a leaking oil union and was retired on lap 18. Subsequently fitted with a Hart engine the Chevron was run by KWS in F2 before being sold to Iain McLaren who ran the car in the Aurora Series. Most recently the car was owned by Nick Crossley then Gareth Burnett.

The car has just emerged from a nut and bolt restoration by specialists Foxcraft Engineering (who had previously rebuilt the car back in 1995/6). Carried out to their usual exacting standards this has included a new floor, gearbox rebuild with new internals, suspension rebuild and crack-testing, new brakes, wiring loom, paintwork, tanks and safety equipment.

The car is now offered as as a rolling chassis, and once sold will return to Foxcraft for the current BDG engine to be removed. Having rebuilt the car in its entirety Foxcraft Engineering would also be ideally placed to install a replacement engine on behalf of the new owner, and they have already provided Hart engine mountings on the chassis should these be required.

Supplied with extensive history, build information and photos, crack test and tank certificates and new HTP papers. This stunning car also has a large spares package including another two sets of Chevron wheels and a two spare nosecones. A very competitive and meticulously prepared entry for the enormously popular Historic Formula Two Series. 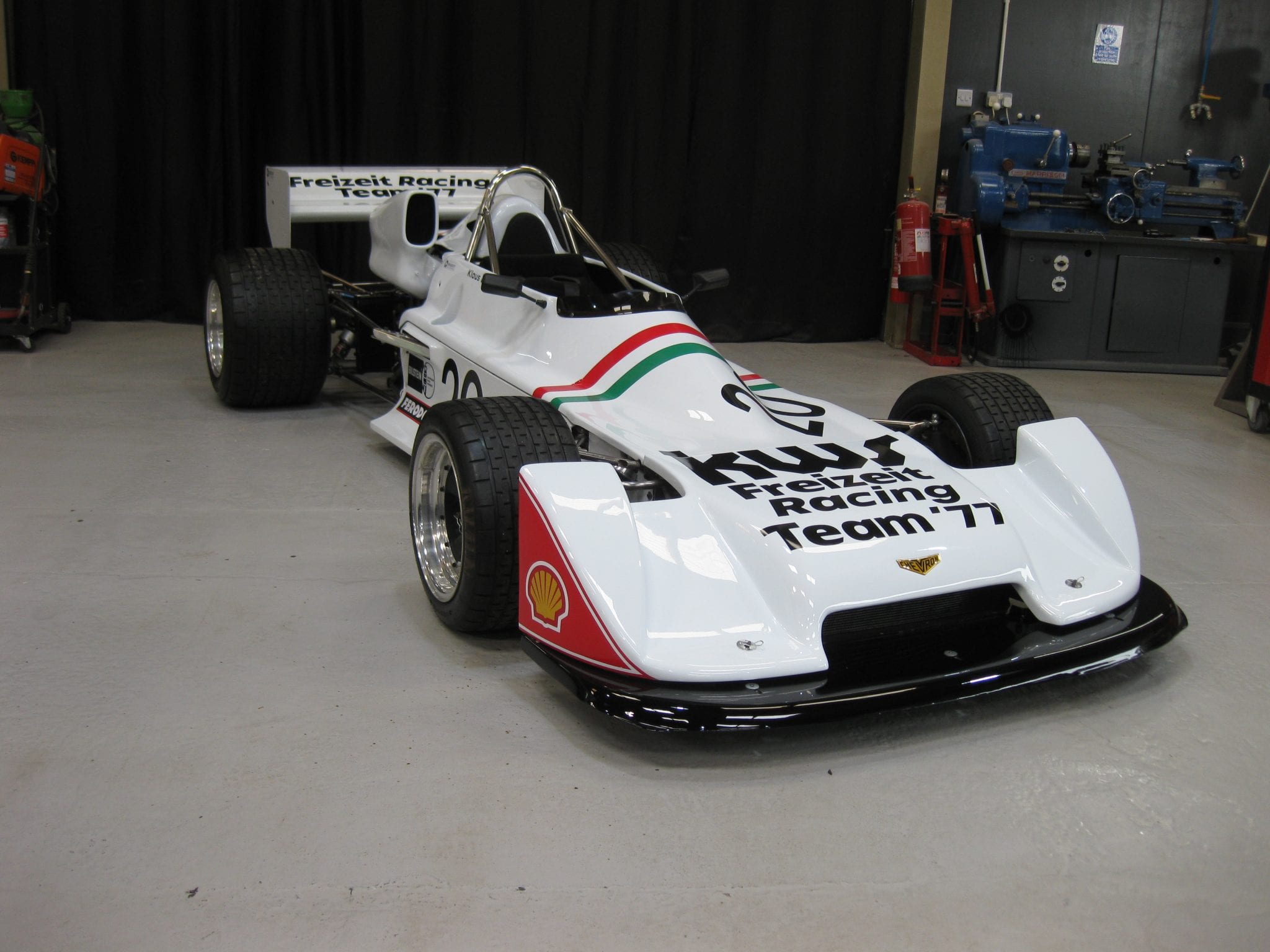 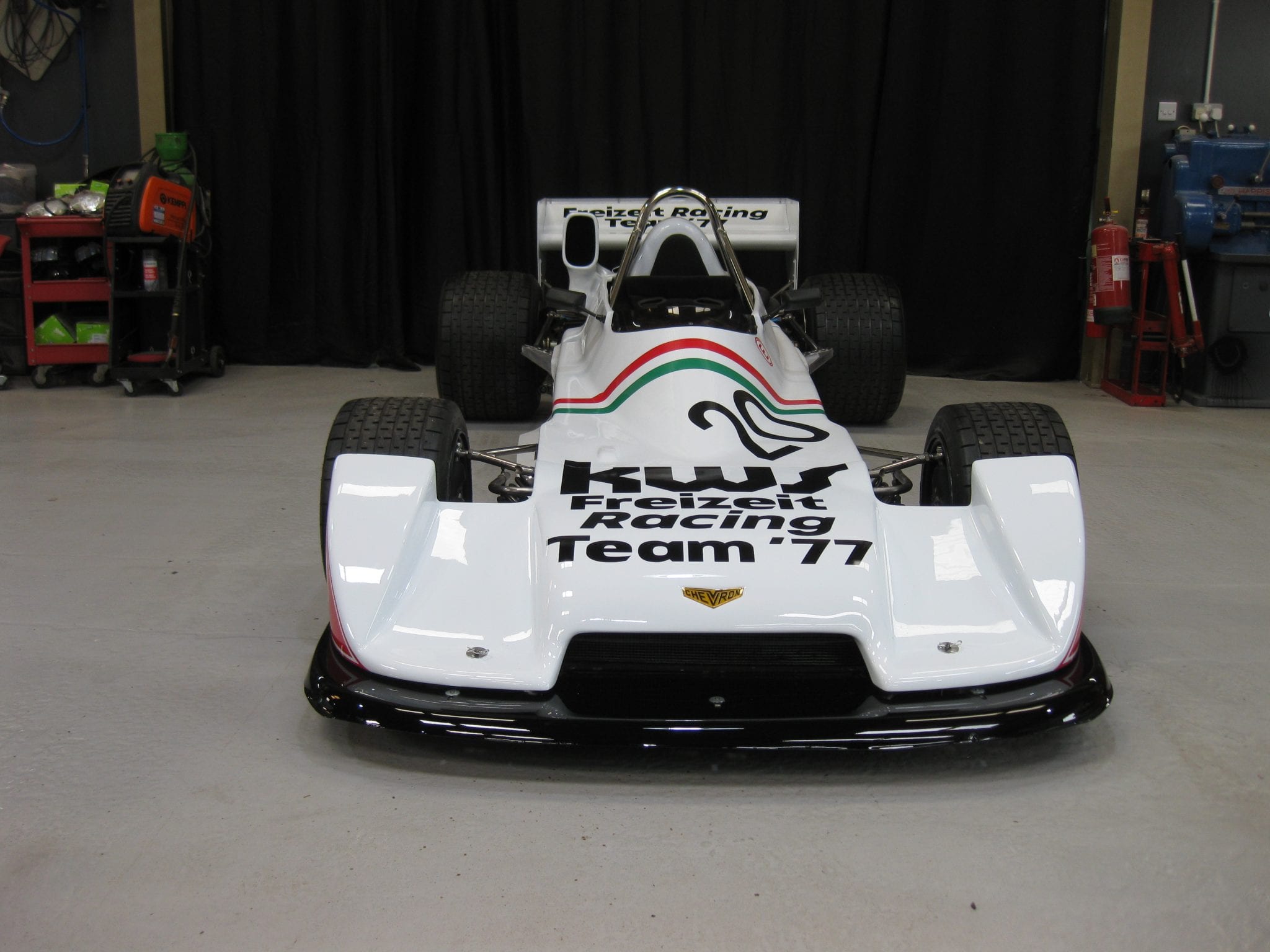 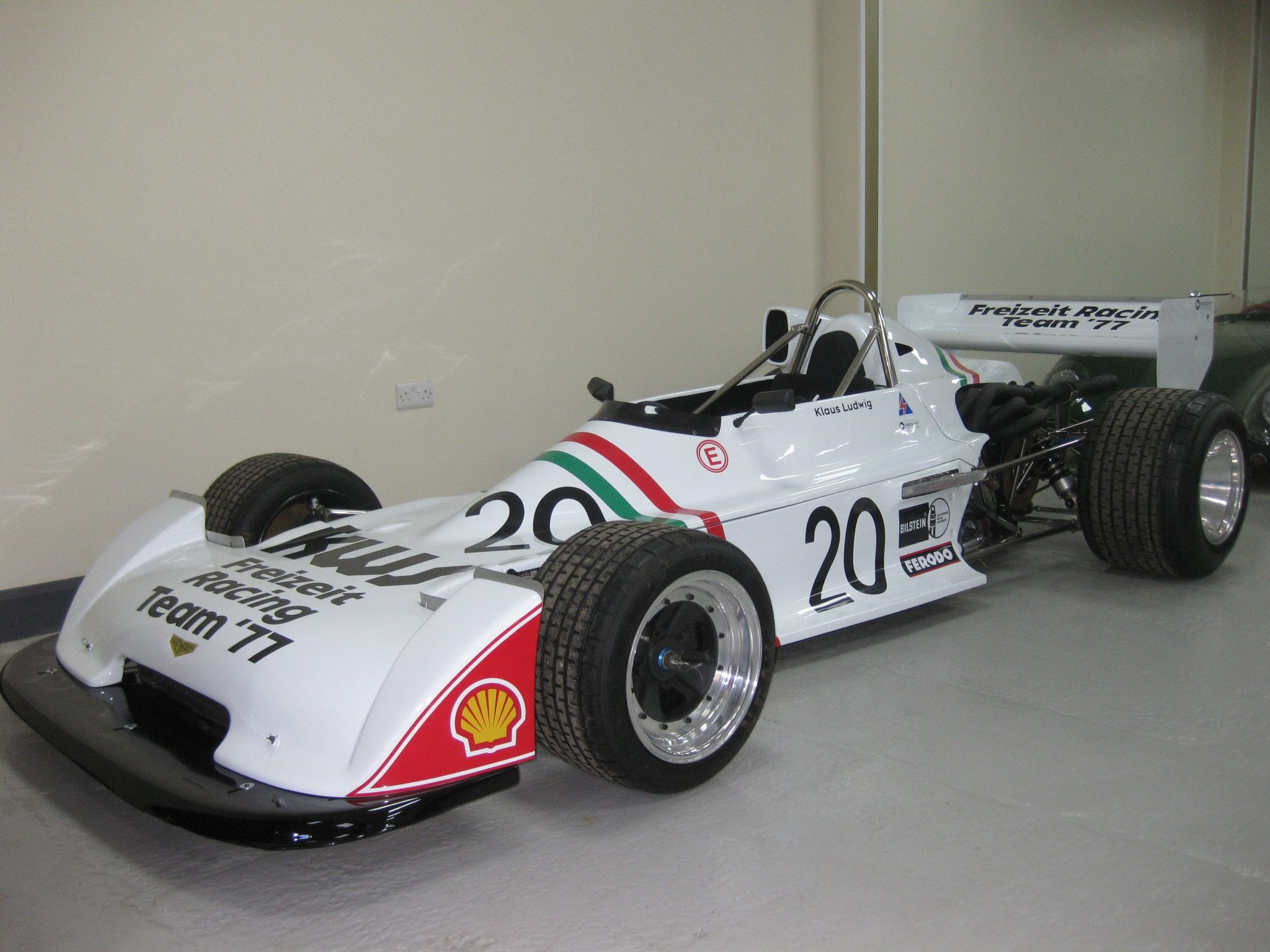 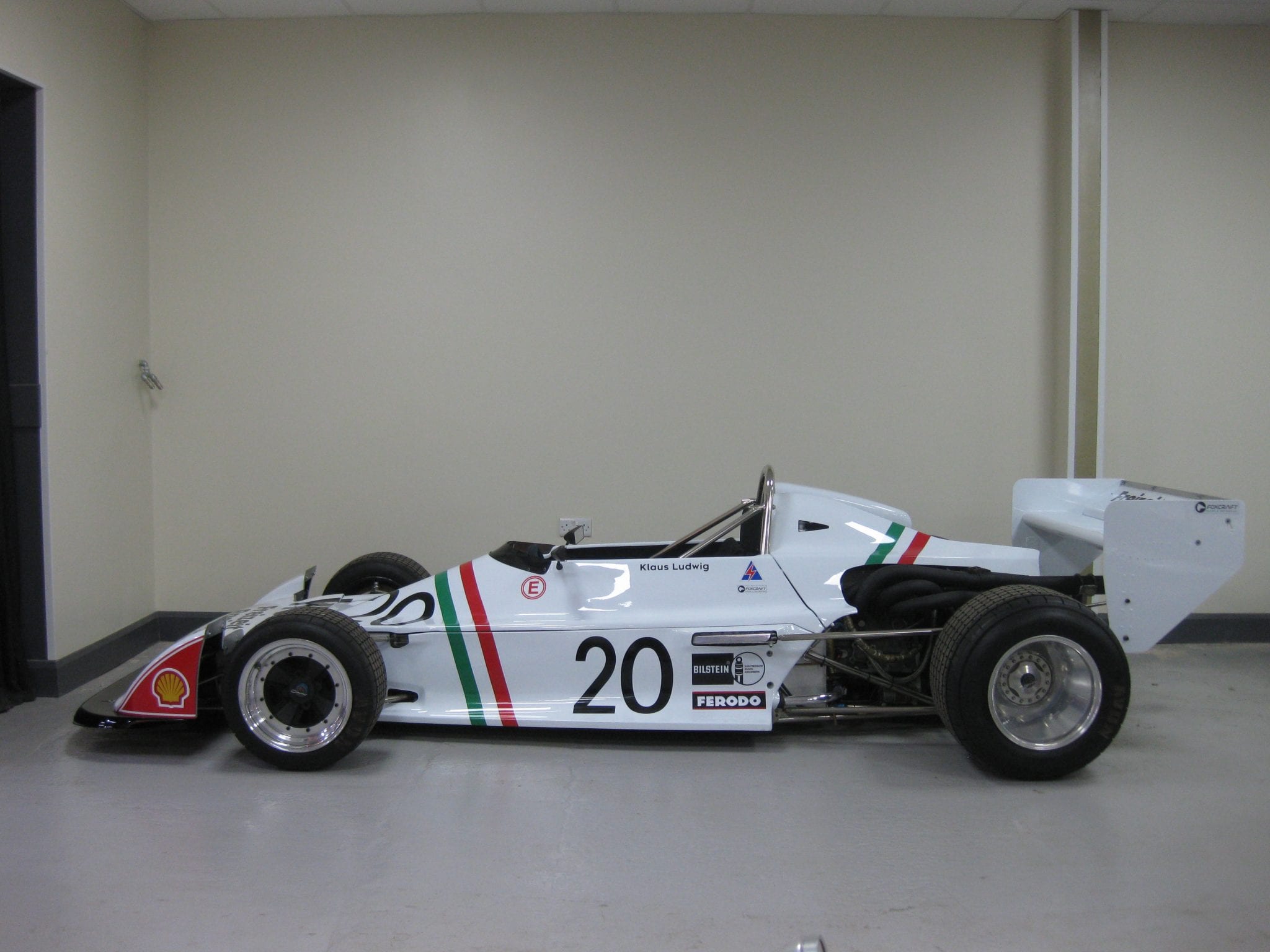 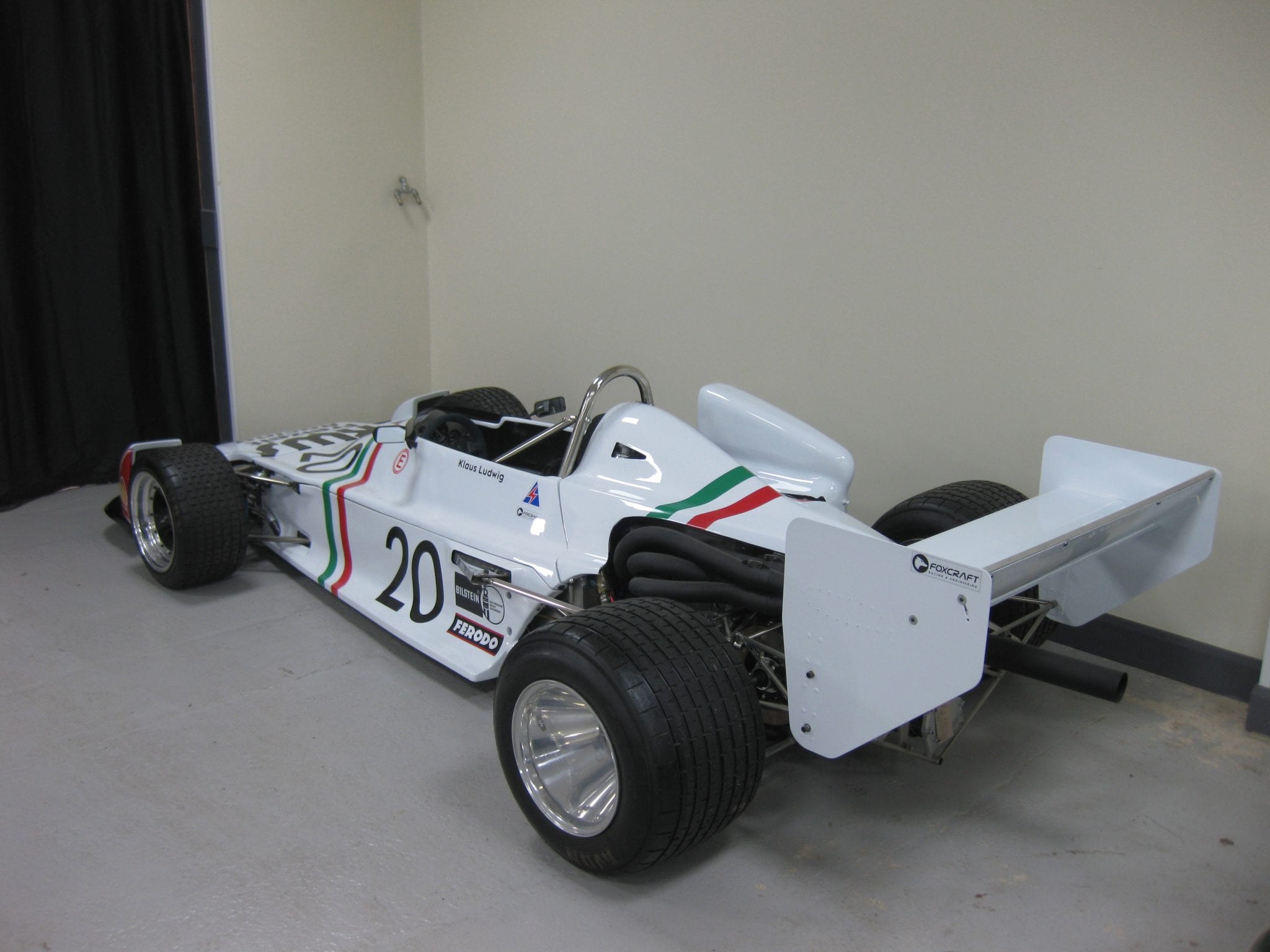 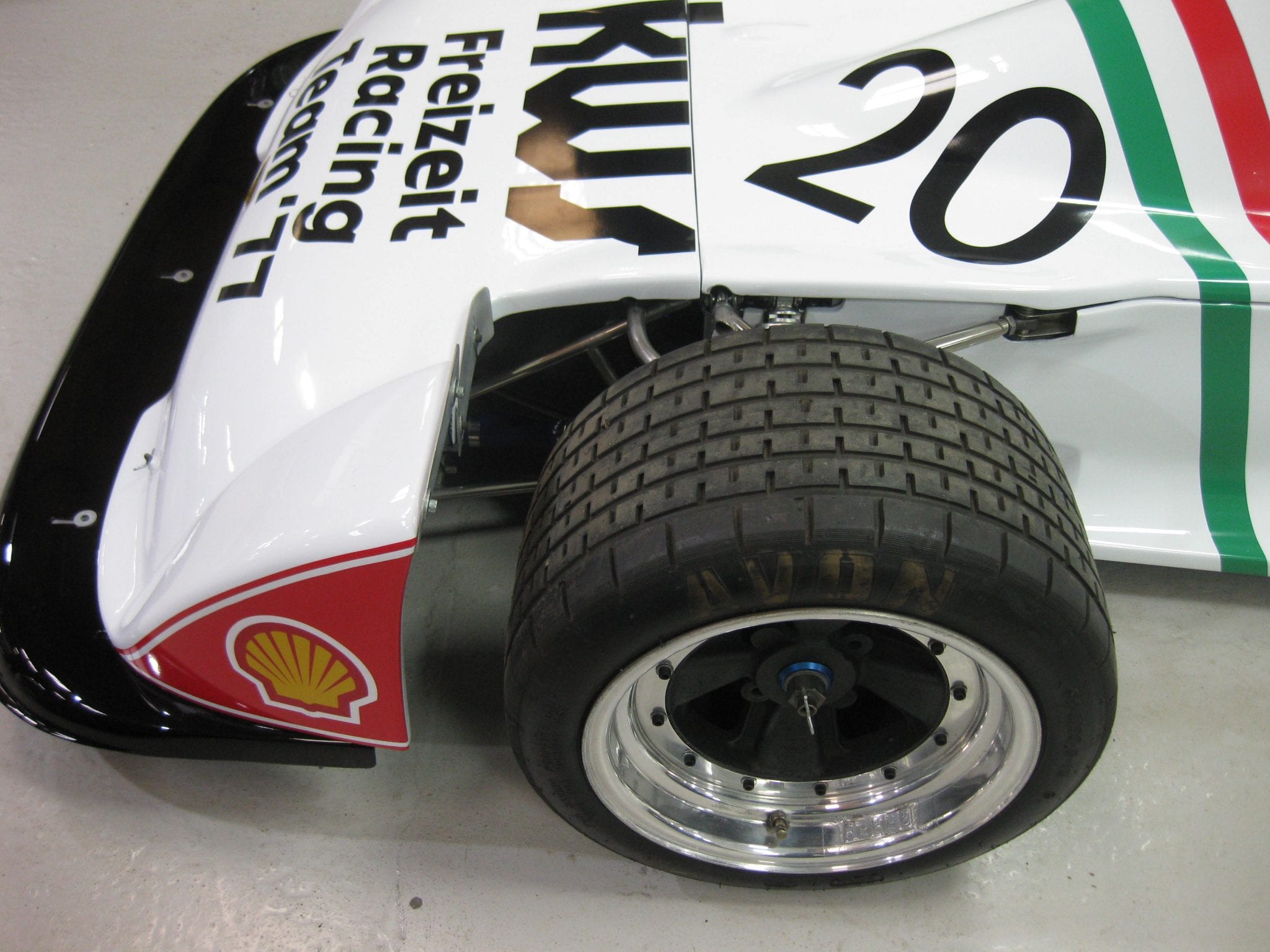 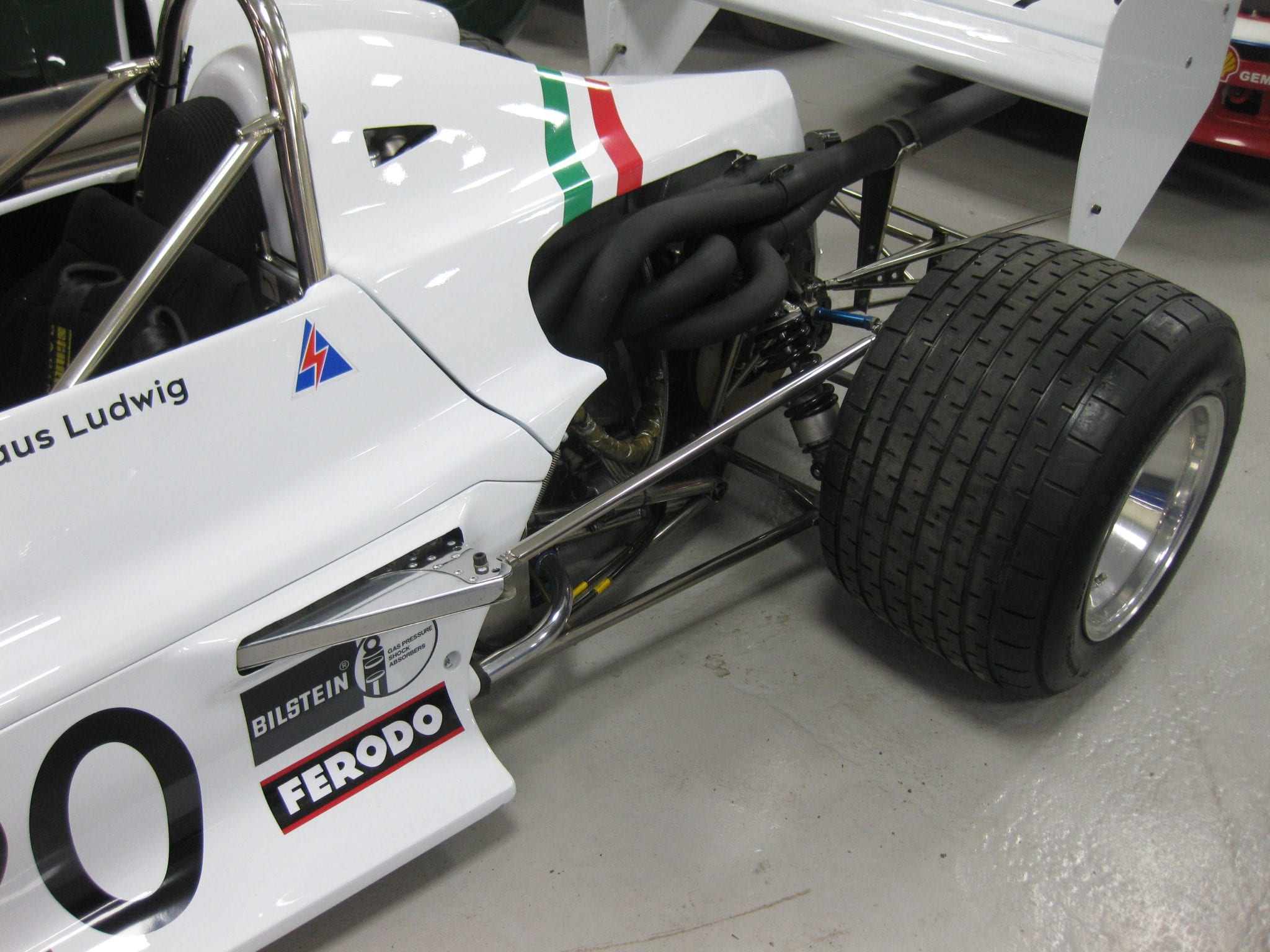 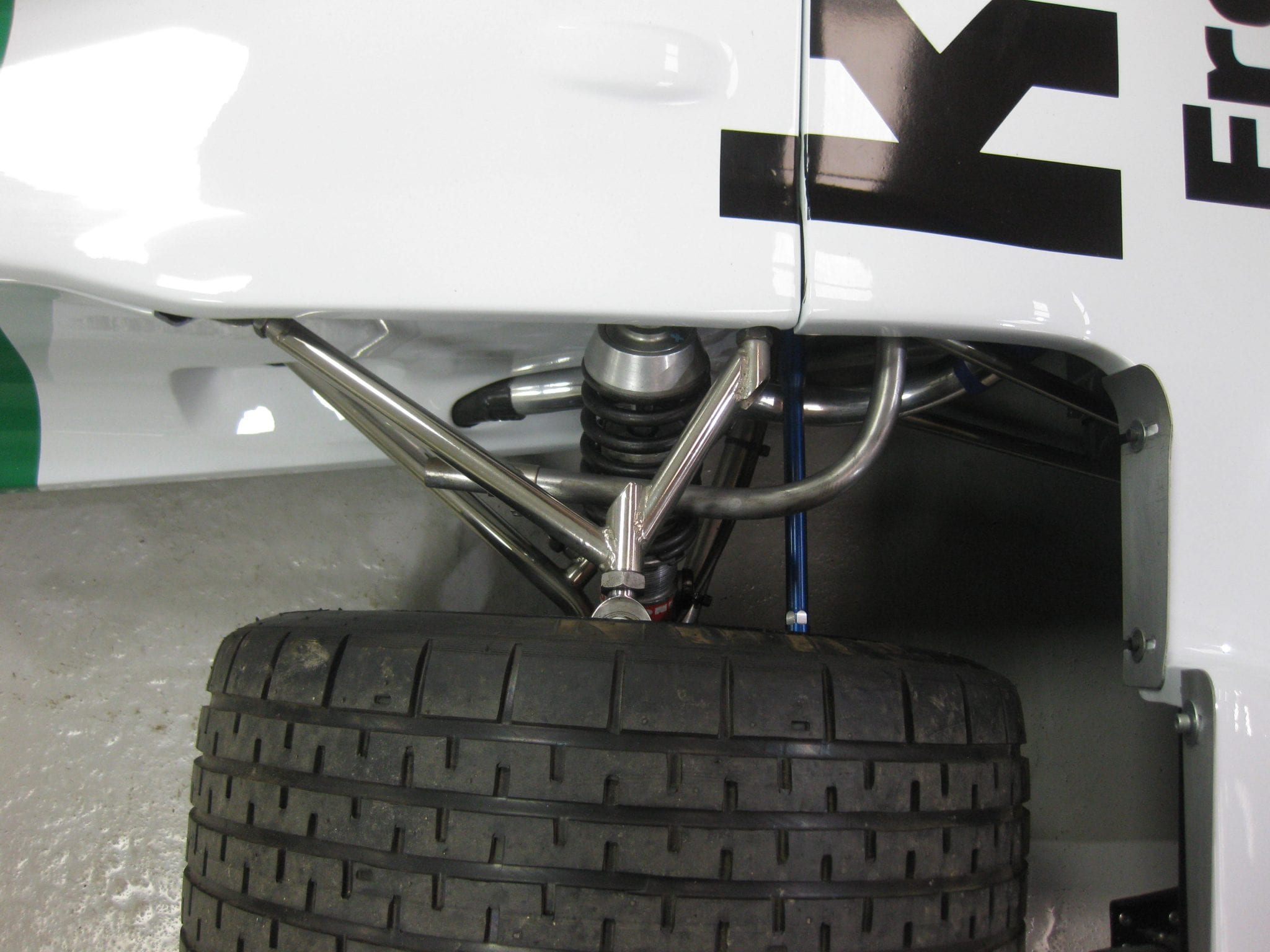 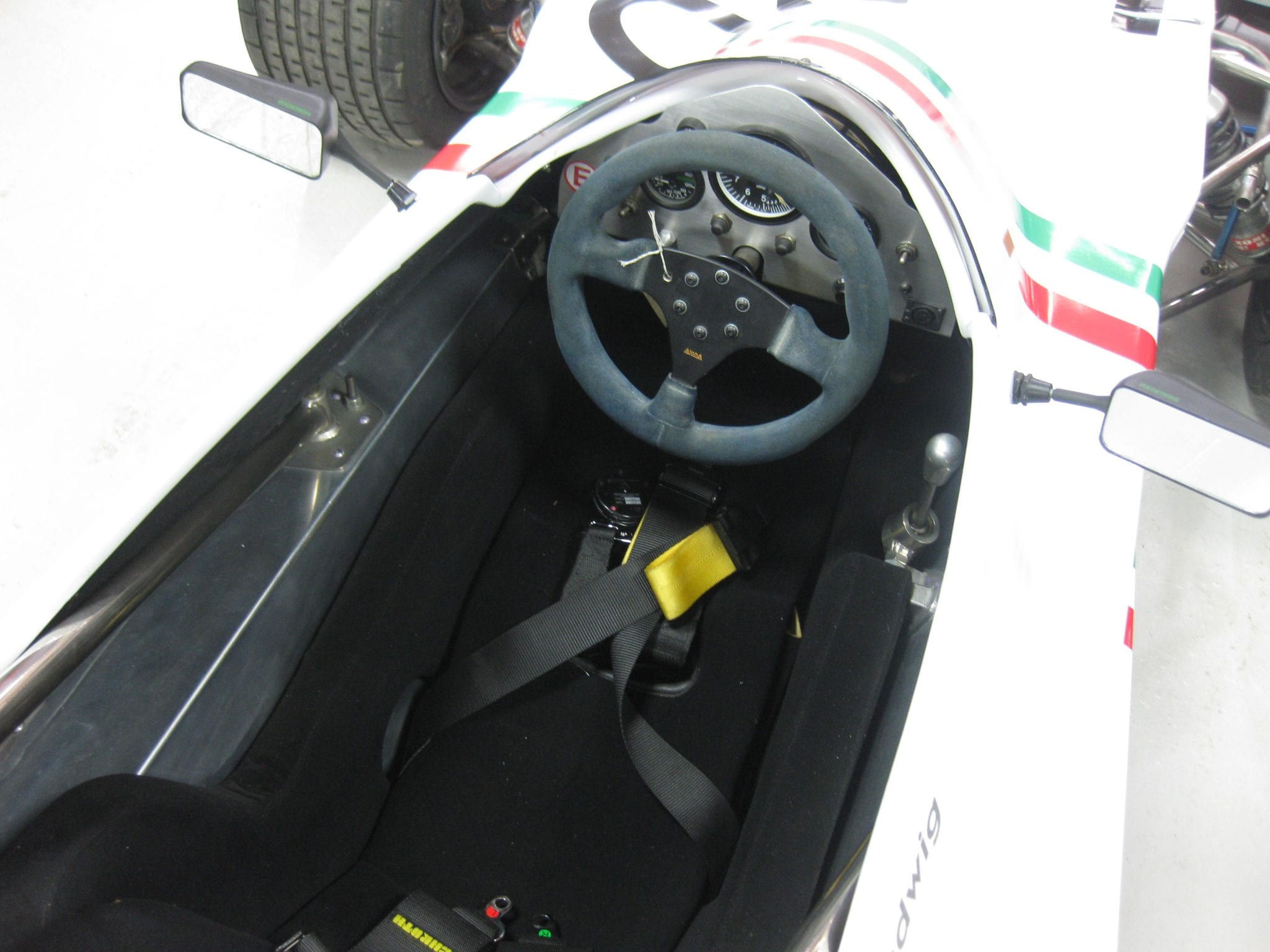 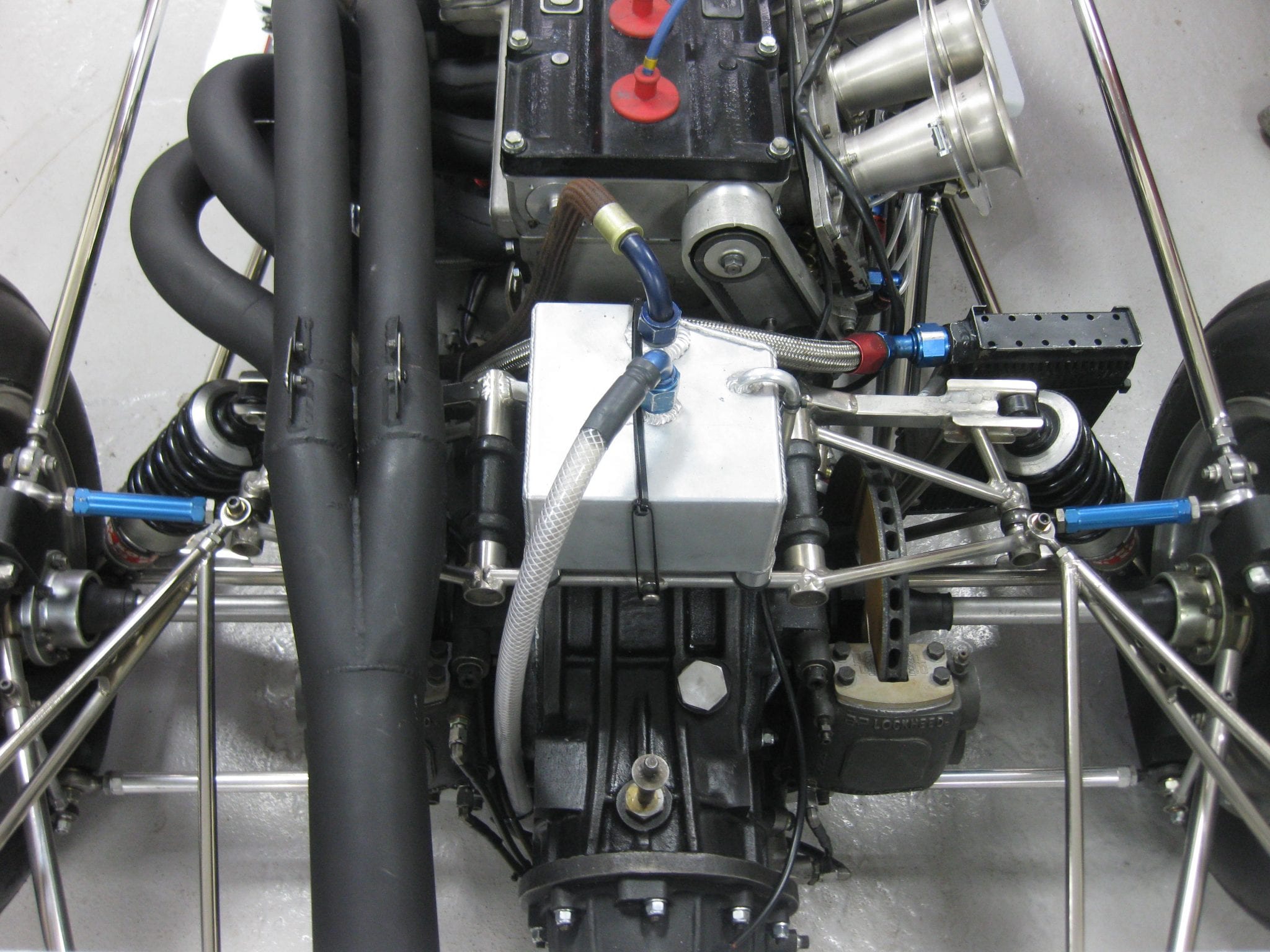