This stunning Chevron has an interesting and continuous history from new. Originally supplied to French Chevron importer Pierre Maublanc and believed to be the chassis raced by him in the 1973 Le Mans 24 hours, when powered by a Schnitzer BMW engine. The B23 was bought by Marc Pozet who raced and hillclimbed the car with some success, winning the 1974 French Hillclimb Championship.
Subsequent owners were Alès Tessier and Gualtiero Giribaldi, with the latter competing in the Orwell Supersports Cup. The current owner purchased the car in 2010, and it is with him in Italy.
Supplied with a low mileage FVC engine, B23 and B36 tail sections, two sets of wheels and running spares, the Chevron has an in date fuel tank and recently expired FIA HTP papers.
Presented in excellent condition throughout, as can be seen from the photos, with many more available on request.
Complete with a detailed history file, including the original purchase invoice. Also available as a rolling chassis if required. 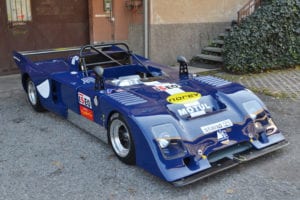 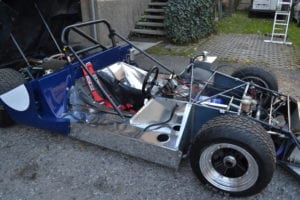 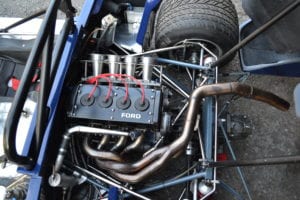 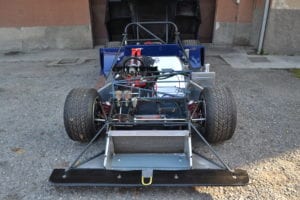 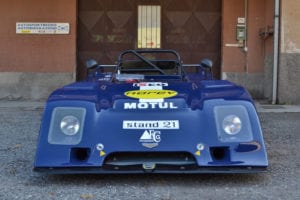 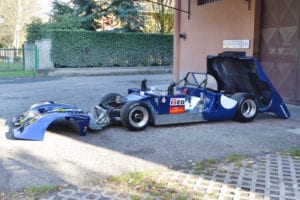 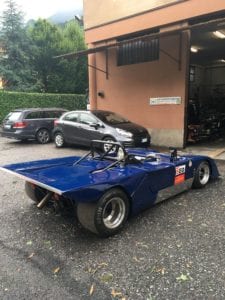 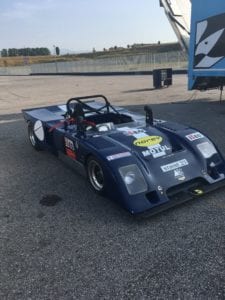 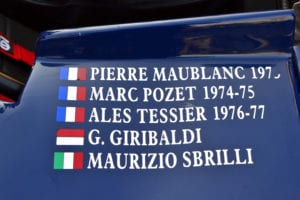