This unique Chevron has an interesting and continuous history. Chevron only built nine B20s, and this was the only F3 version produced. It was run by the factory for Chris Skeaping before going to the Italian Chevron dealer, Eris Tondelli. On its return to the UK the car won the 1977 F4 and 1980 Monoposto championships in the hands of Alex Lowe. The B20 was then restored by Roger Andreason and sold to Nick Crossley in 1994, who went on to win the Classic F3 Championship in 1995.

When bought by its current owner the Chevron benefited from a light restoration and was returned to its original works livery. Subsequently maintained by Martin Stretton Racing the car has wanted for nothing and has been carefully stored since its last event August 2014. The Twin Cam engine was rebuilt by Colin Holt in April 2013 and since then it has competed in 5 events, a total of 584 miles.

Apart from tyres, belts, extinguisher and a fluid change the car is ready to race. It is offered complete with a set of (old) wets , a spare nose section, rear wing, 2 rear uprights, 4 front wishbones and sundry other suspension parts.

As well as being eligible for Classic F3, this rare example could alternatively be sold less engine and gearbox as a basis for other series or speed events. 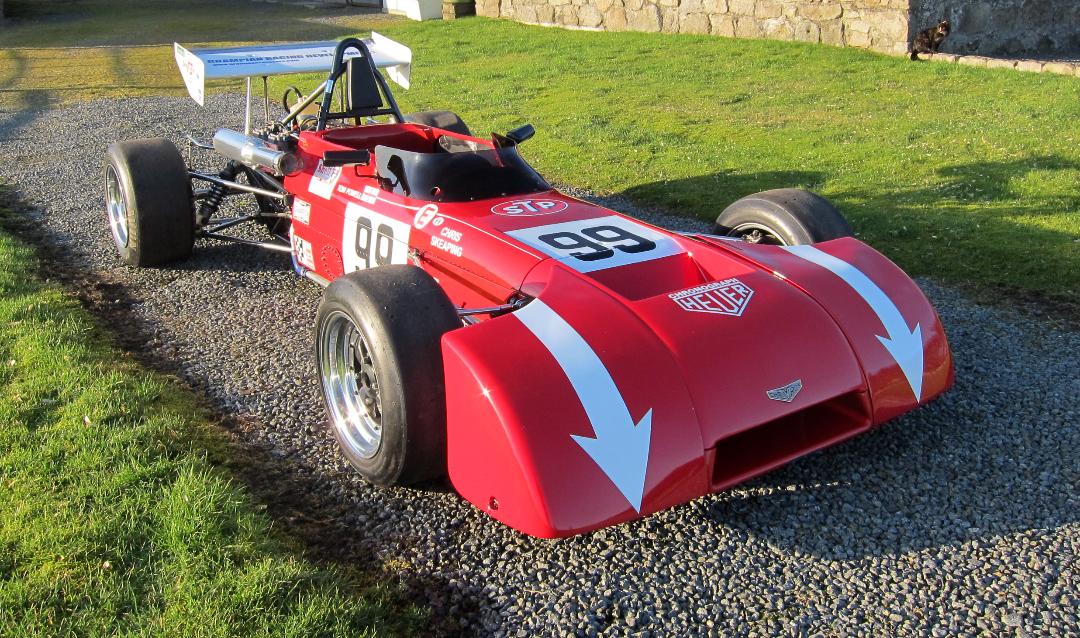 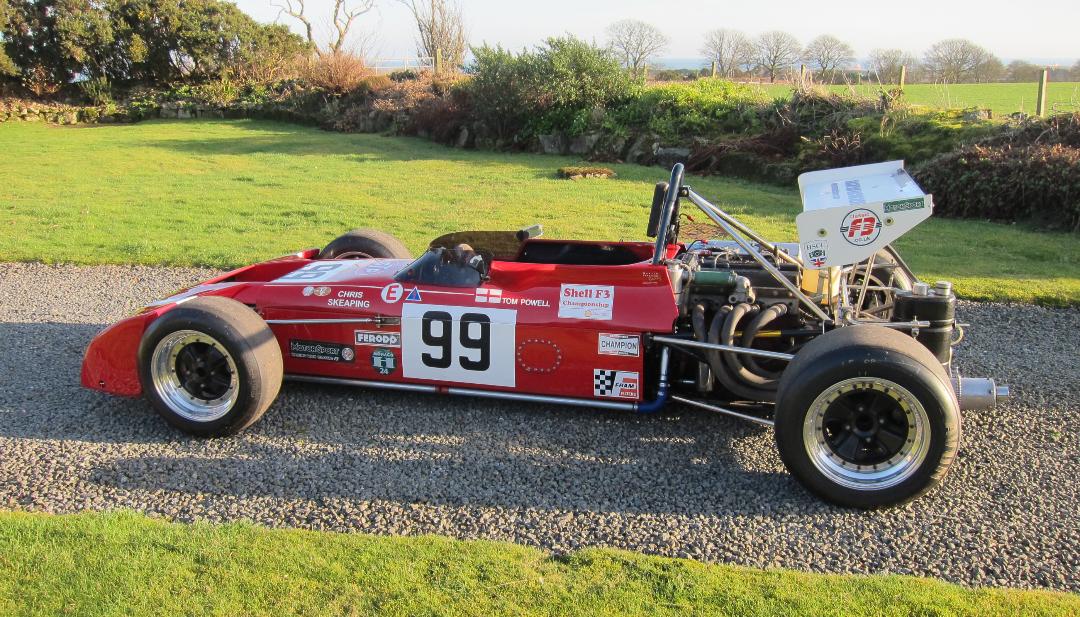 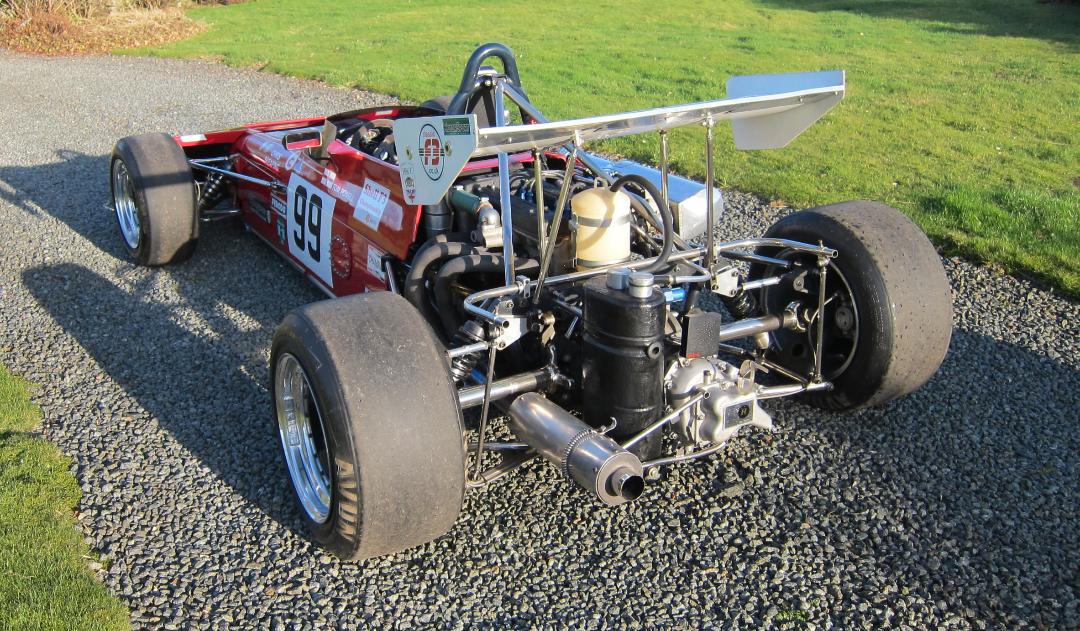 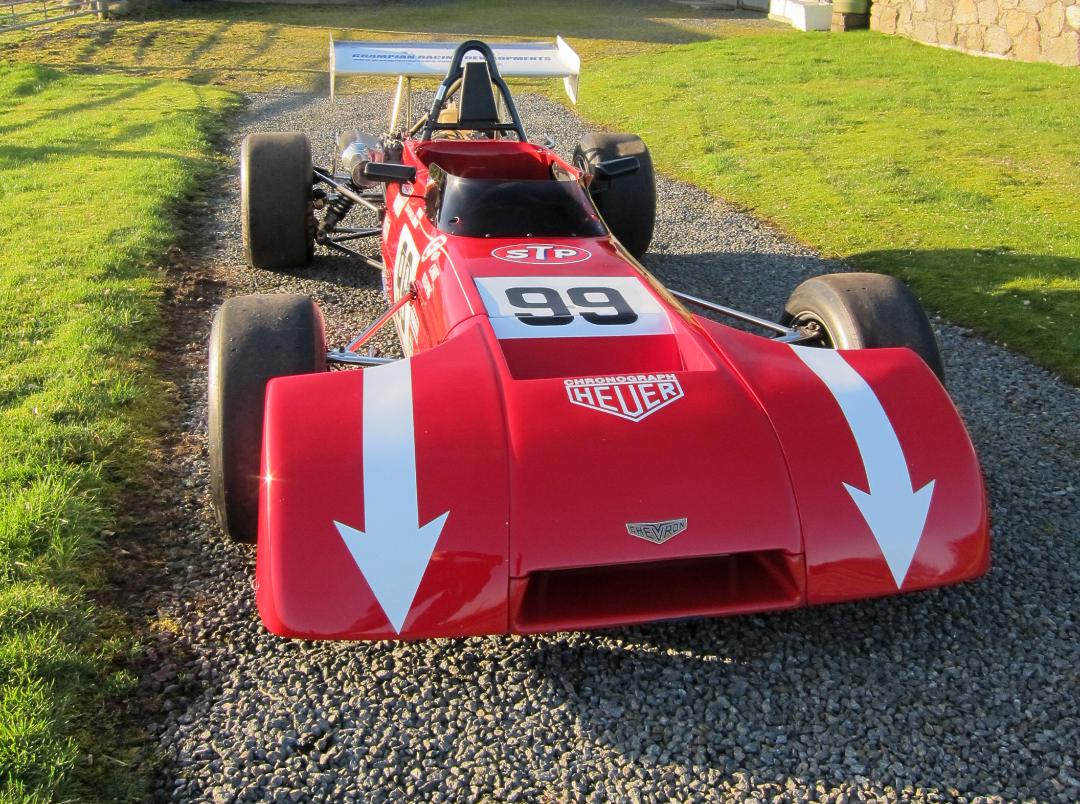 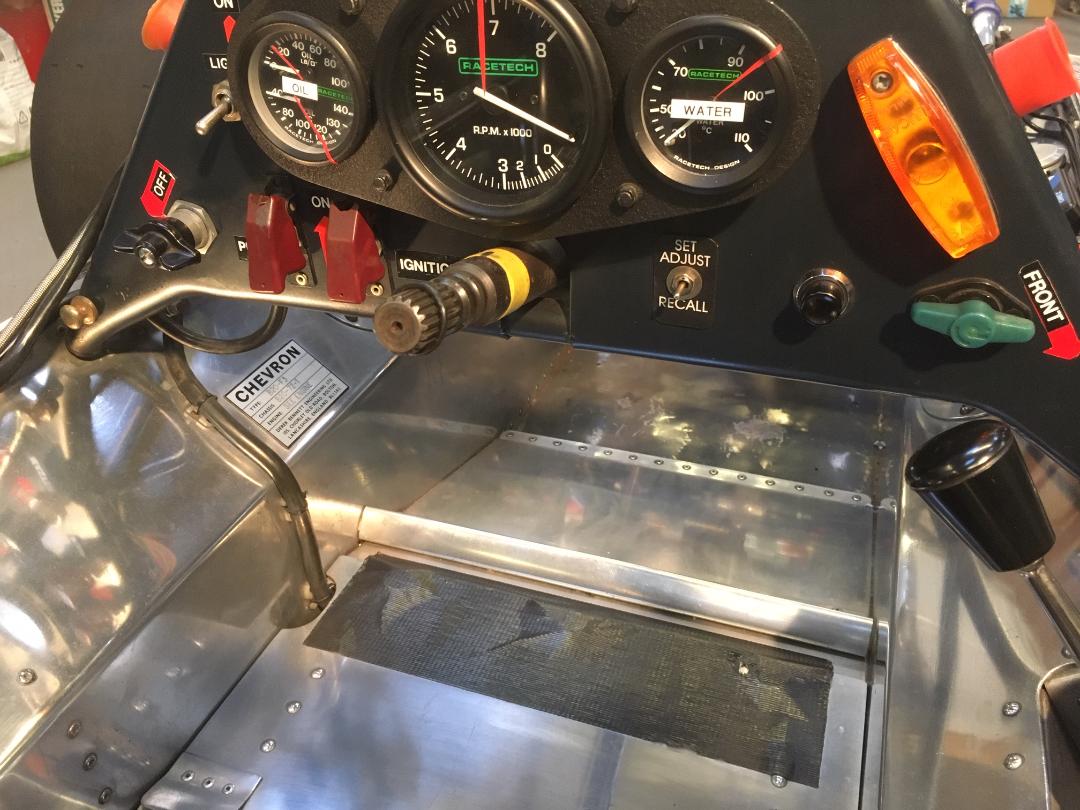 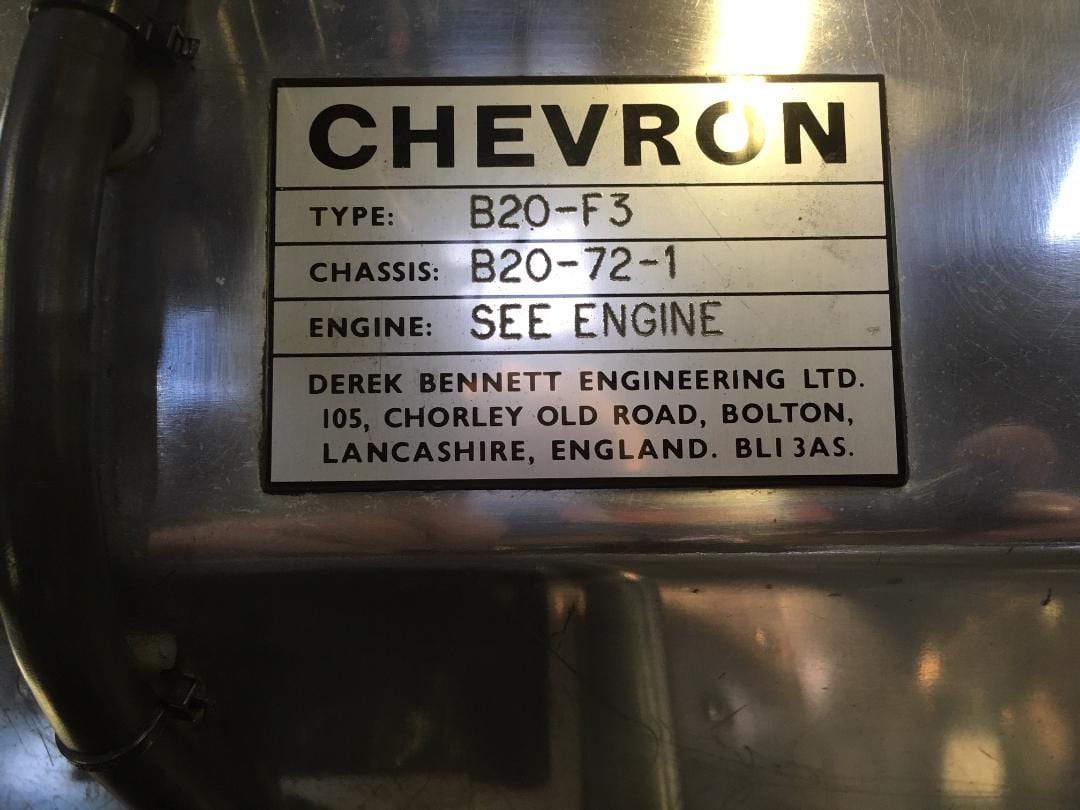 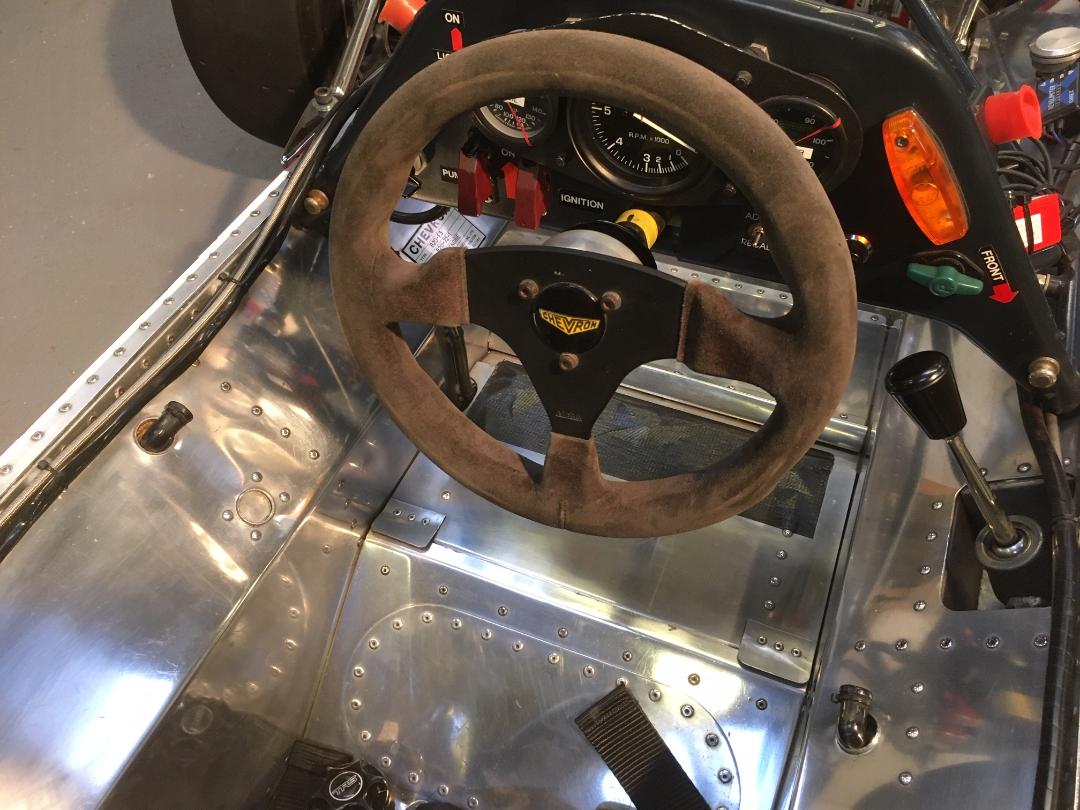 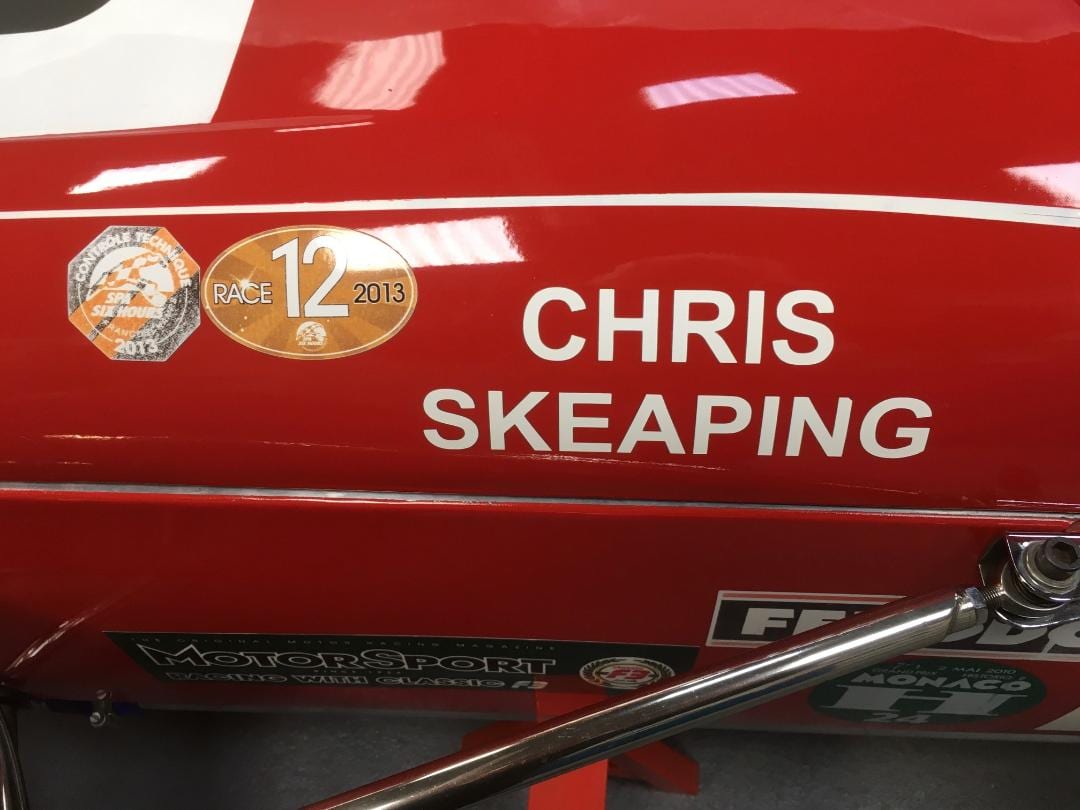 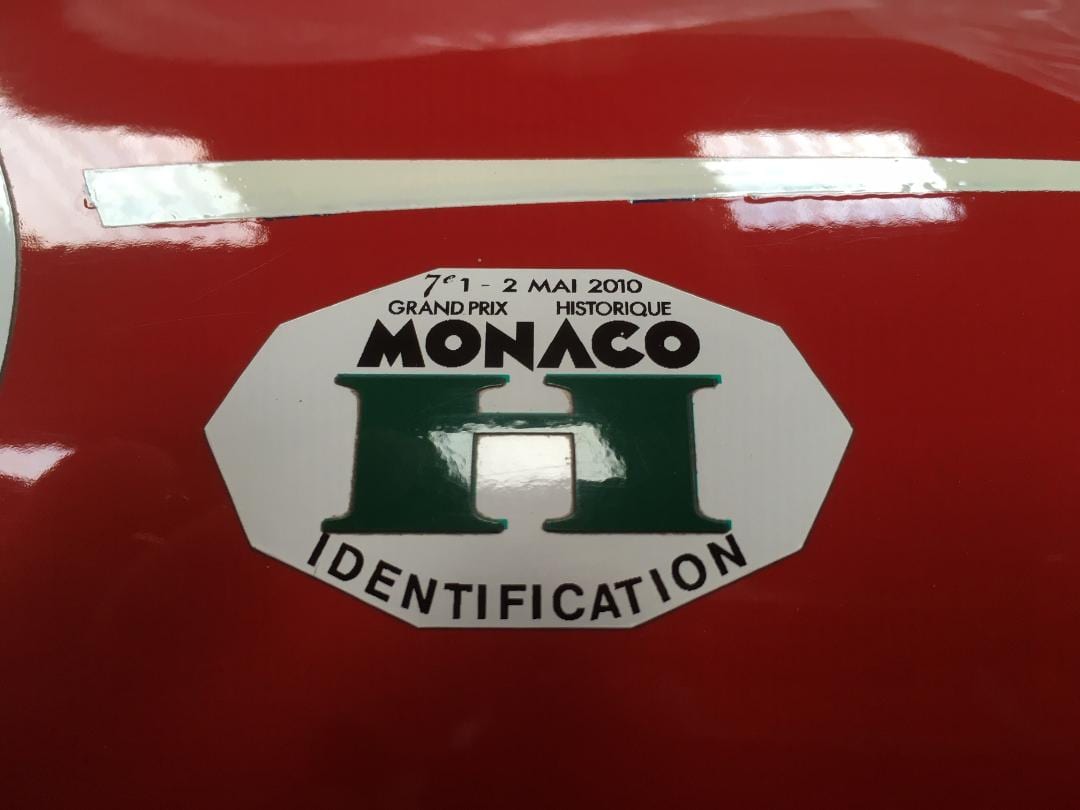 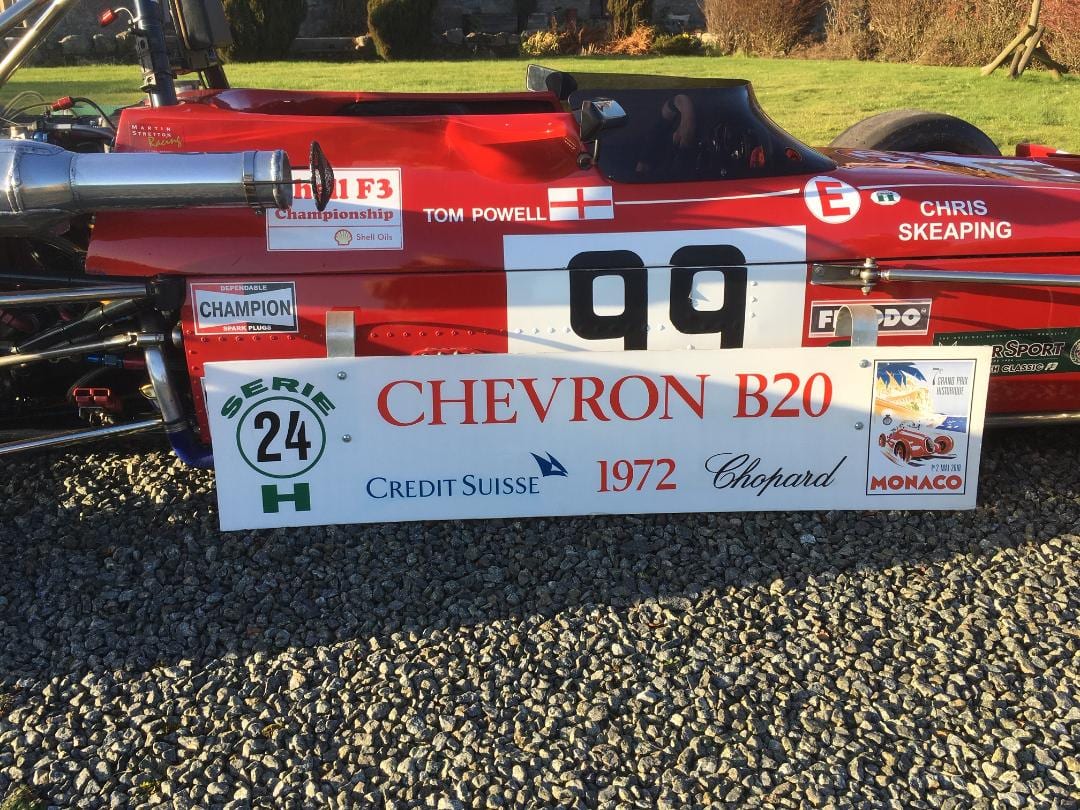