Chassis number 1 has an interesting and well-documented history. Originally supplied to Rondel Racing for Tim Schenken to race in F2 in 1971, coming fourth in the European championship. Then sold to Bobby Howlings, and used by him briefly in libre racing in March 1972. Howlings then sold the car to Tate of Leeds Racing who leased it for Graham Hill to use in the early F2 races at Thruxton and Hockenheim before his BT38 was delivered.

Subsequently used in libre, Shellsport G8, French hillclimbs and historic racing, this iconic car was then purchased by Ian Rimmer. Following restoration Ian raced it briefly then sold it to the current owner as a rolling chassis.

This is one of the more significant 1600cc Formula Two cars available, and remains in excellent condition throughout. Offered as a rolling chassis with a good spares package and excellent history file.

Viewings by appointment only please. 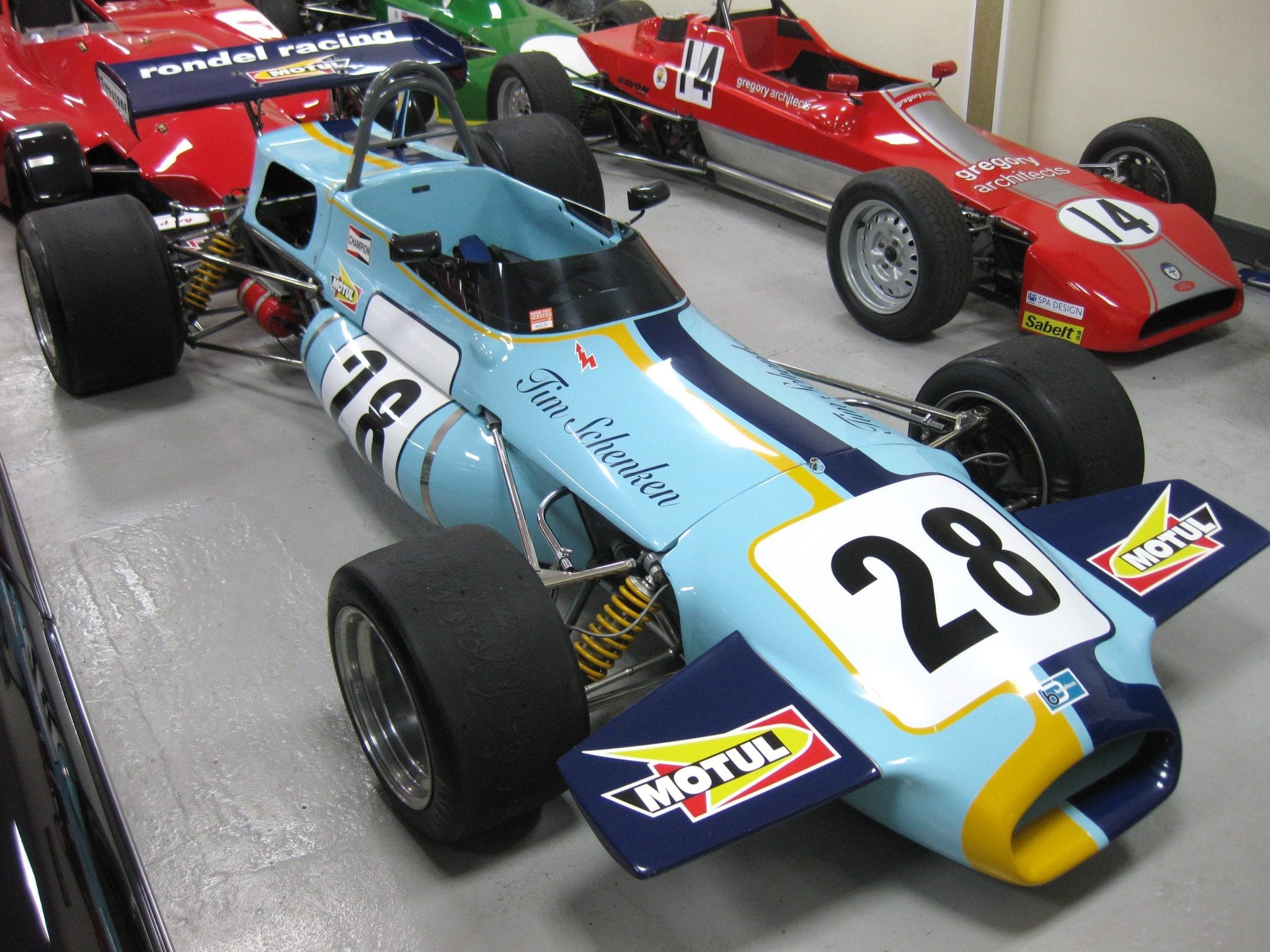 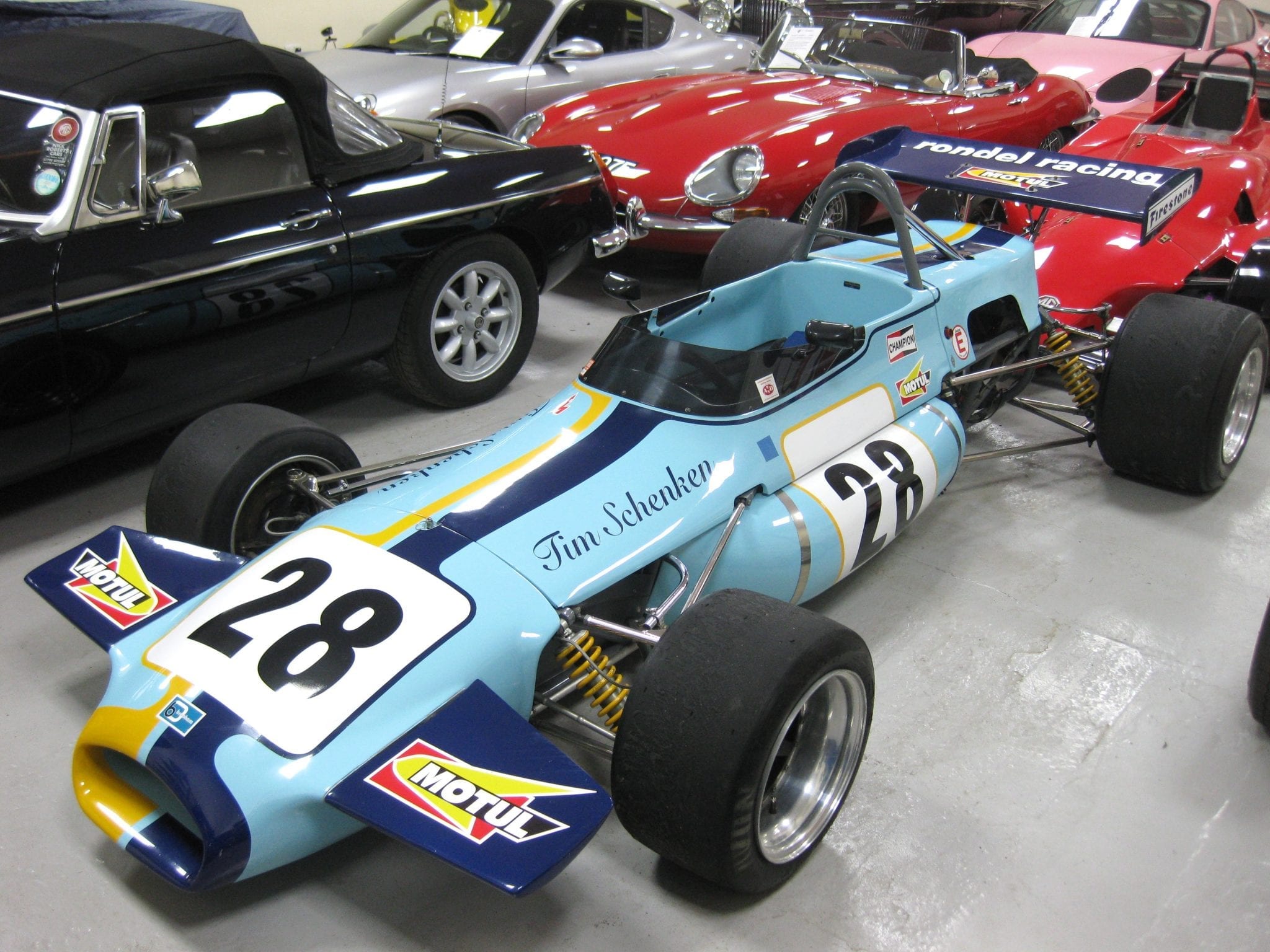 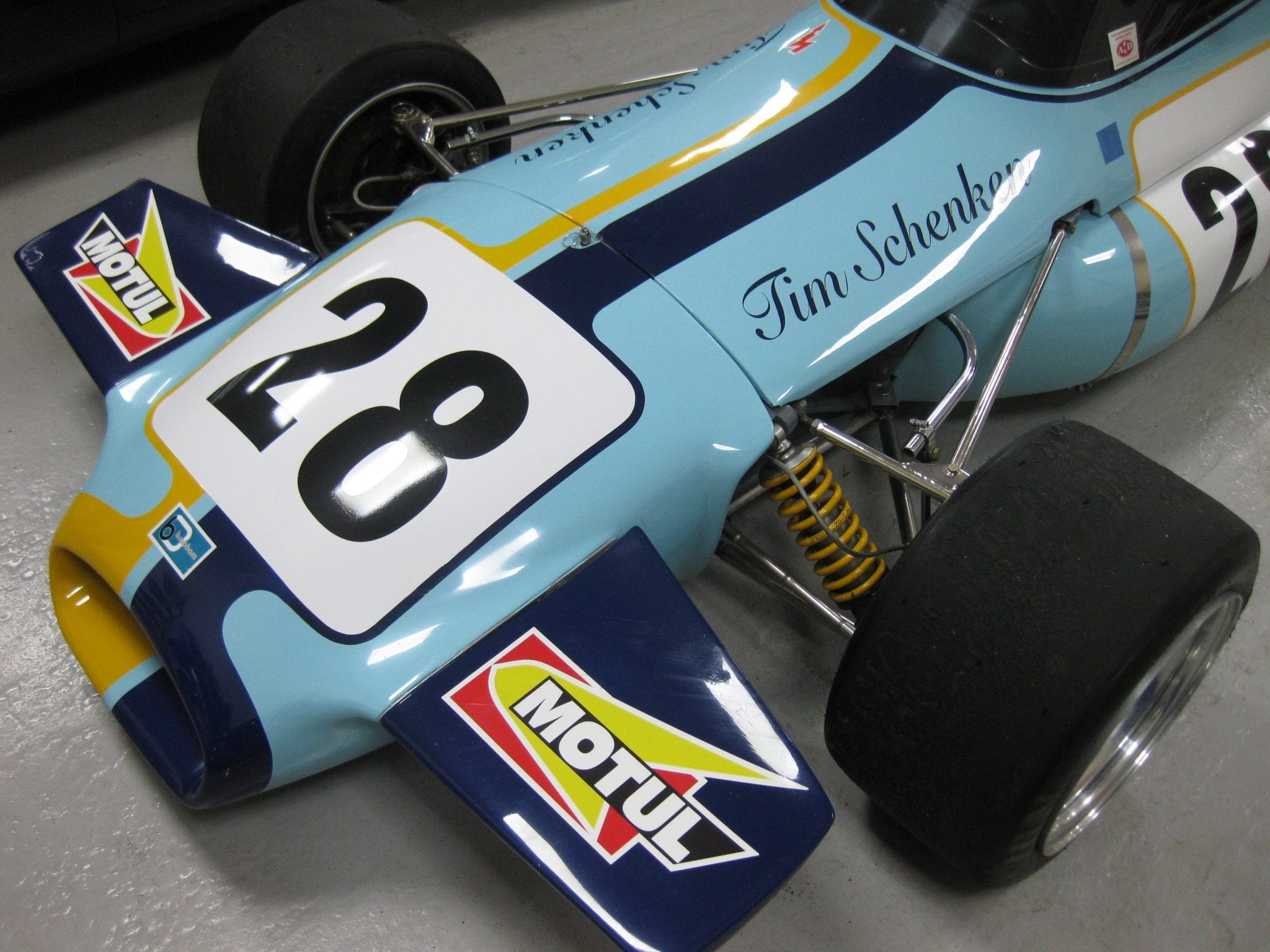 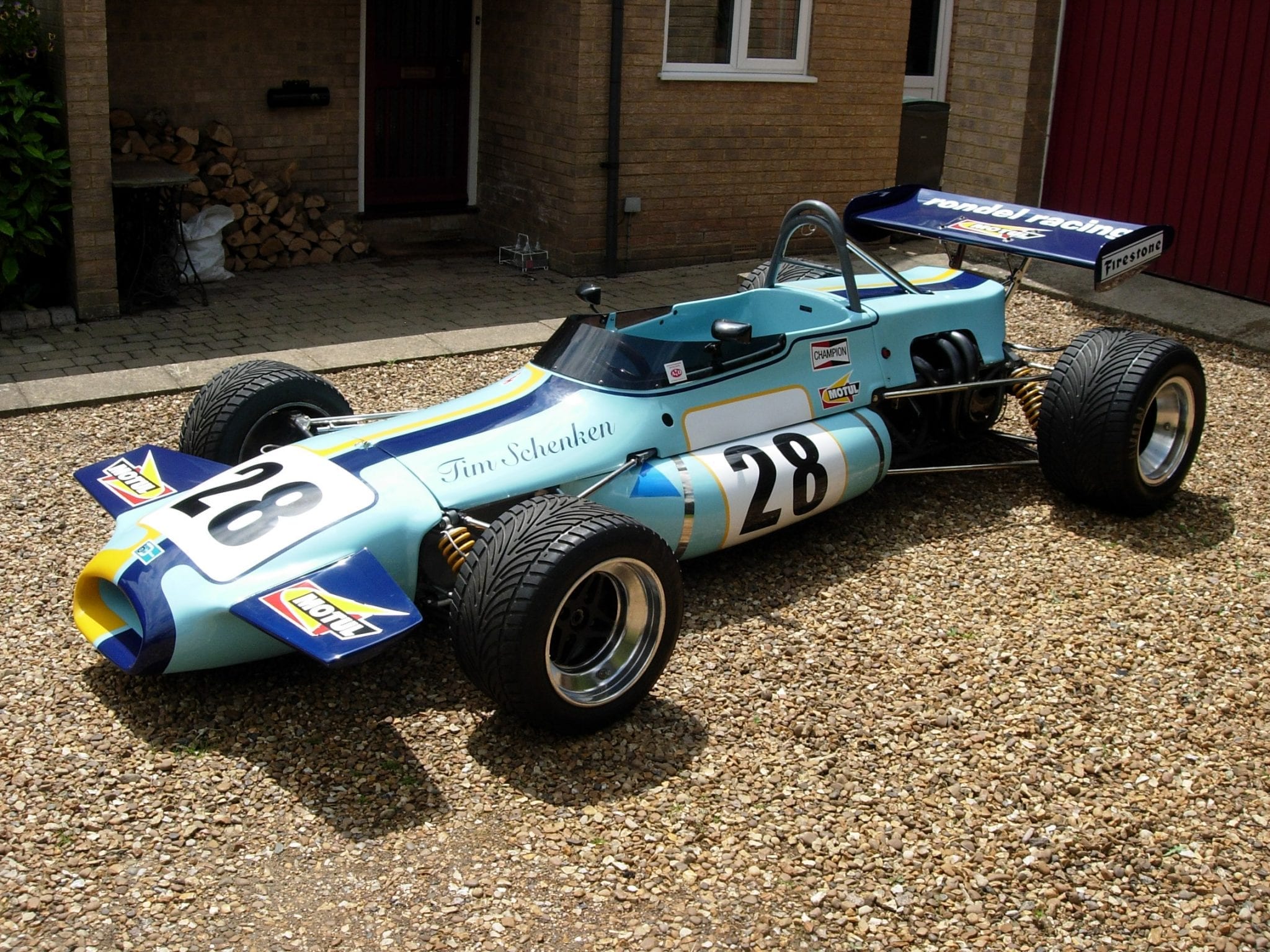 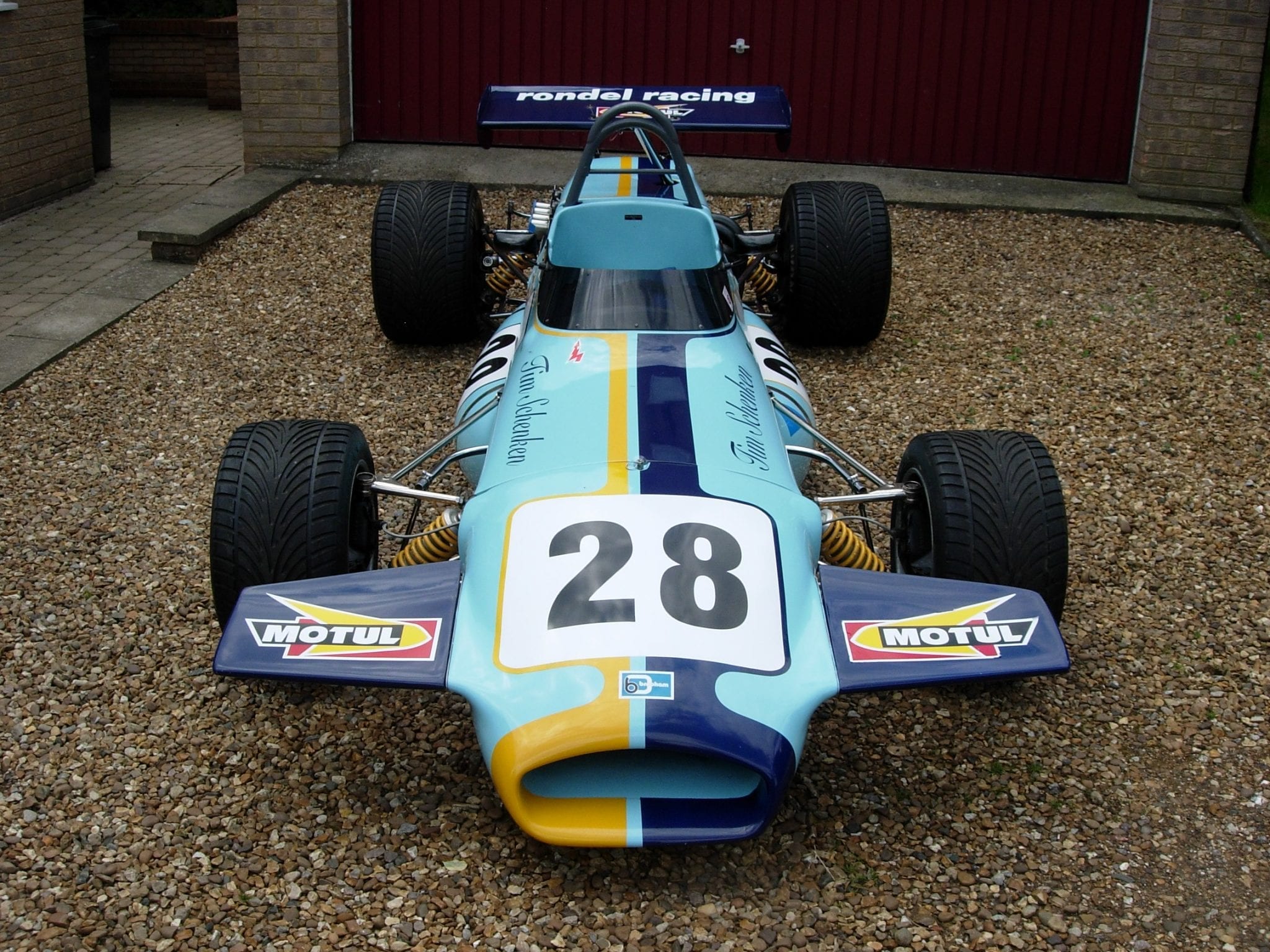 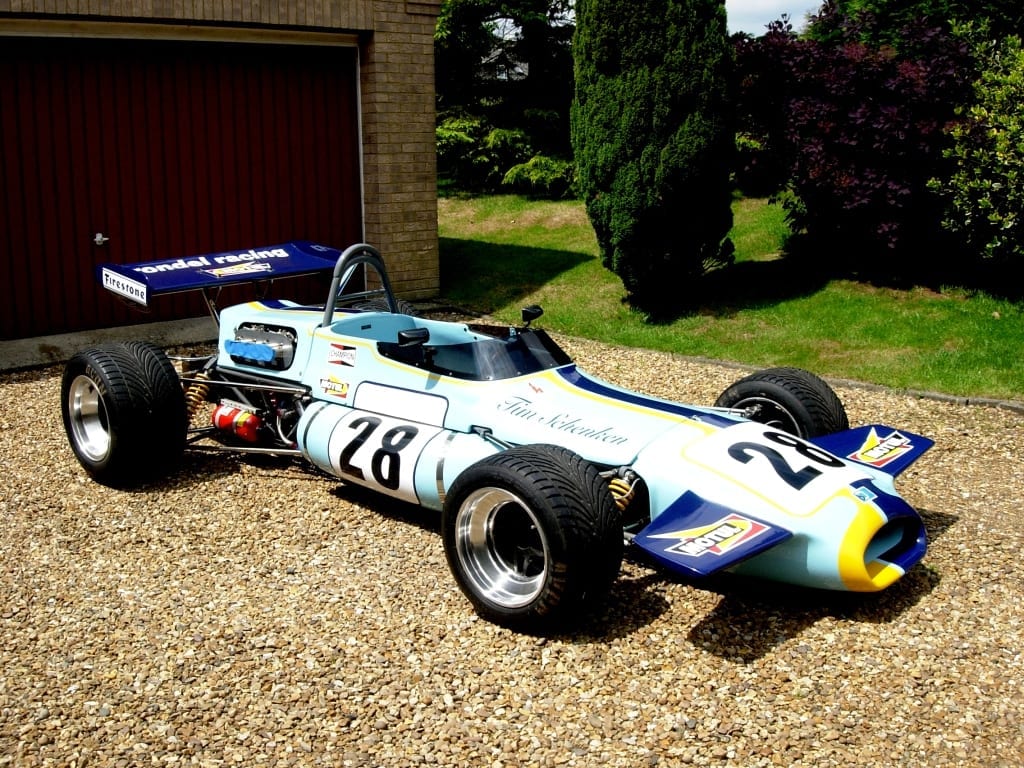 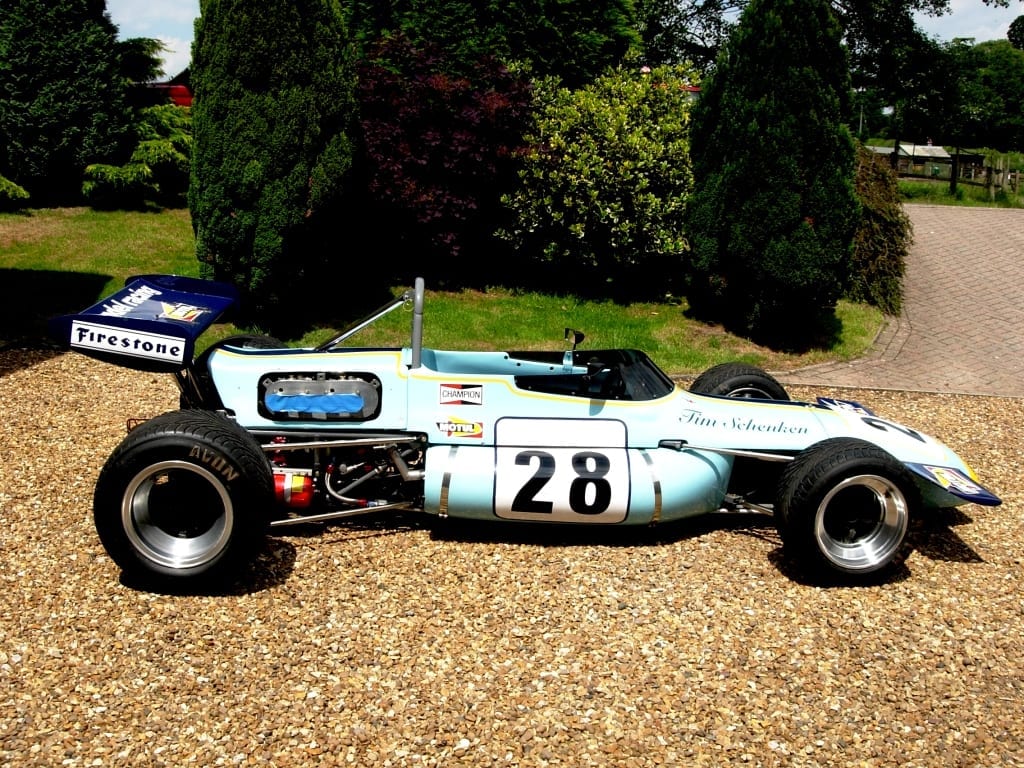 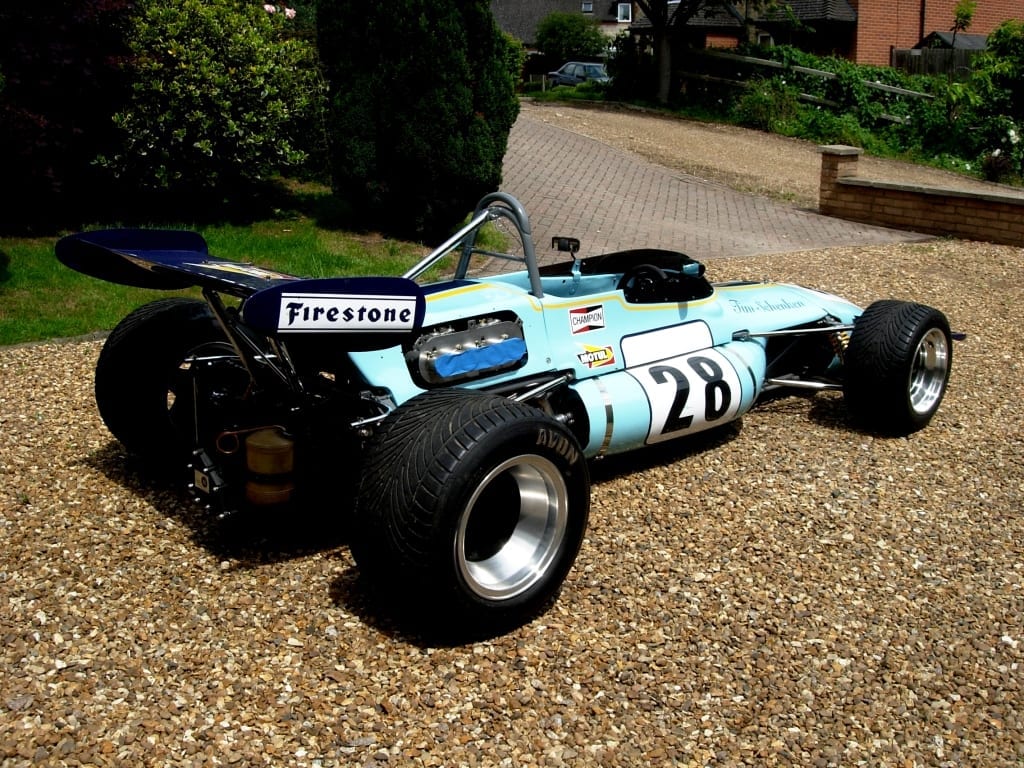 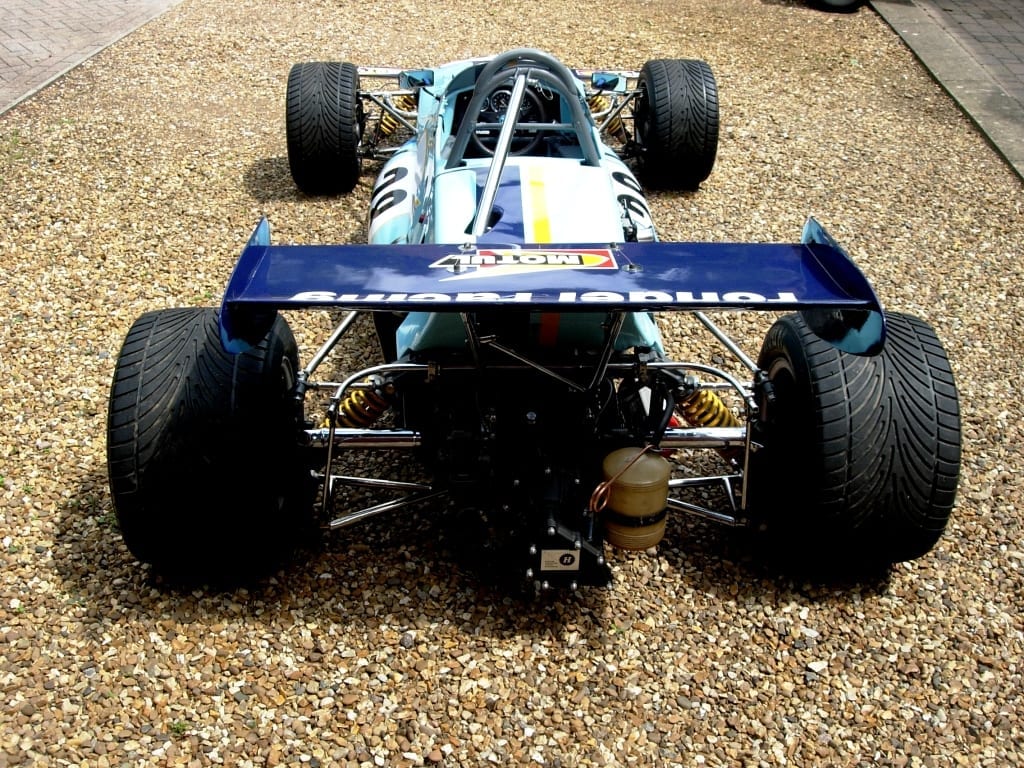 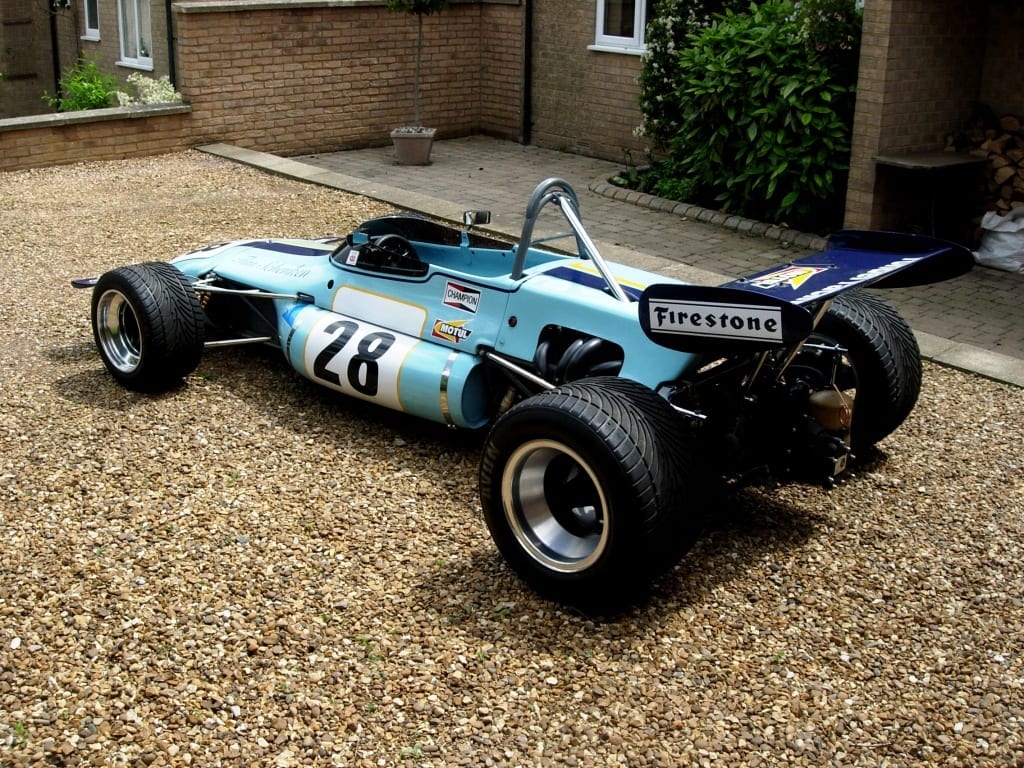 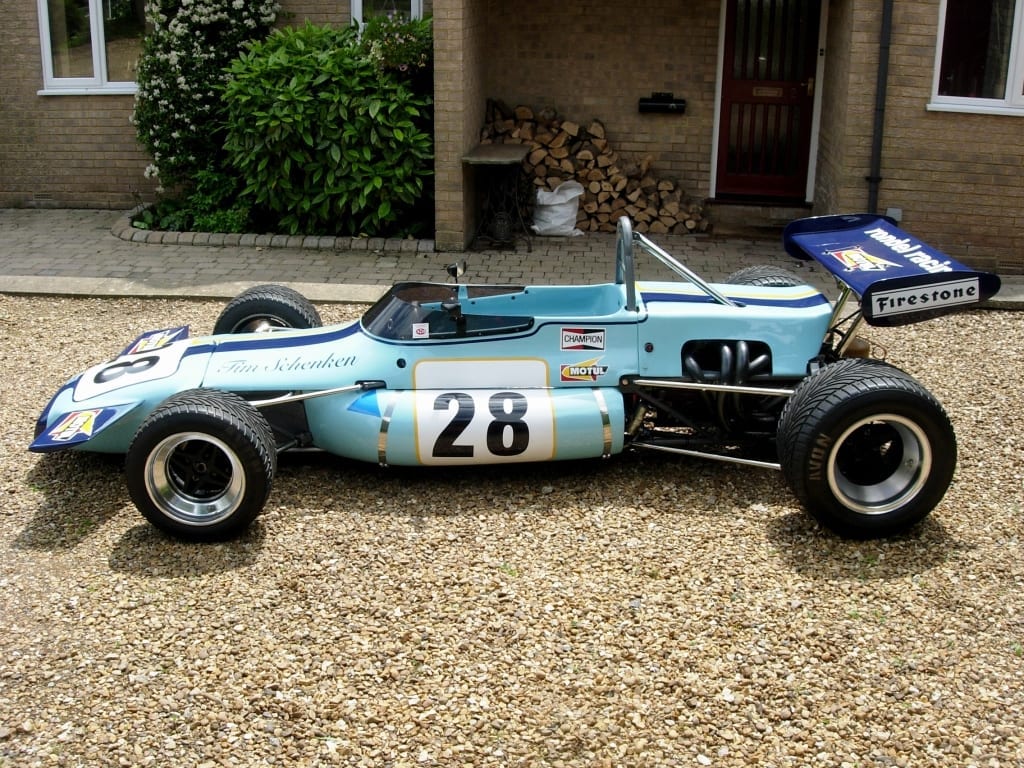 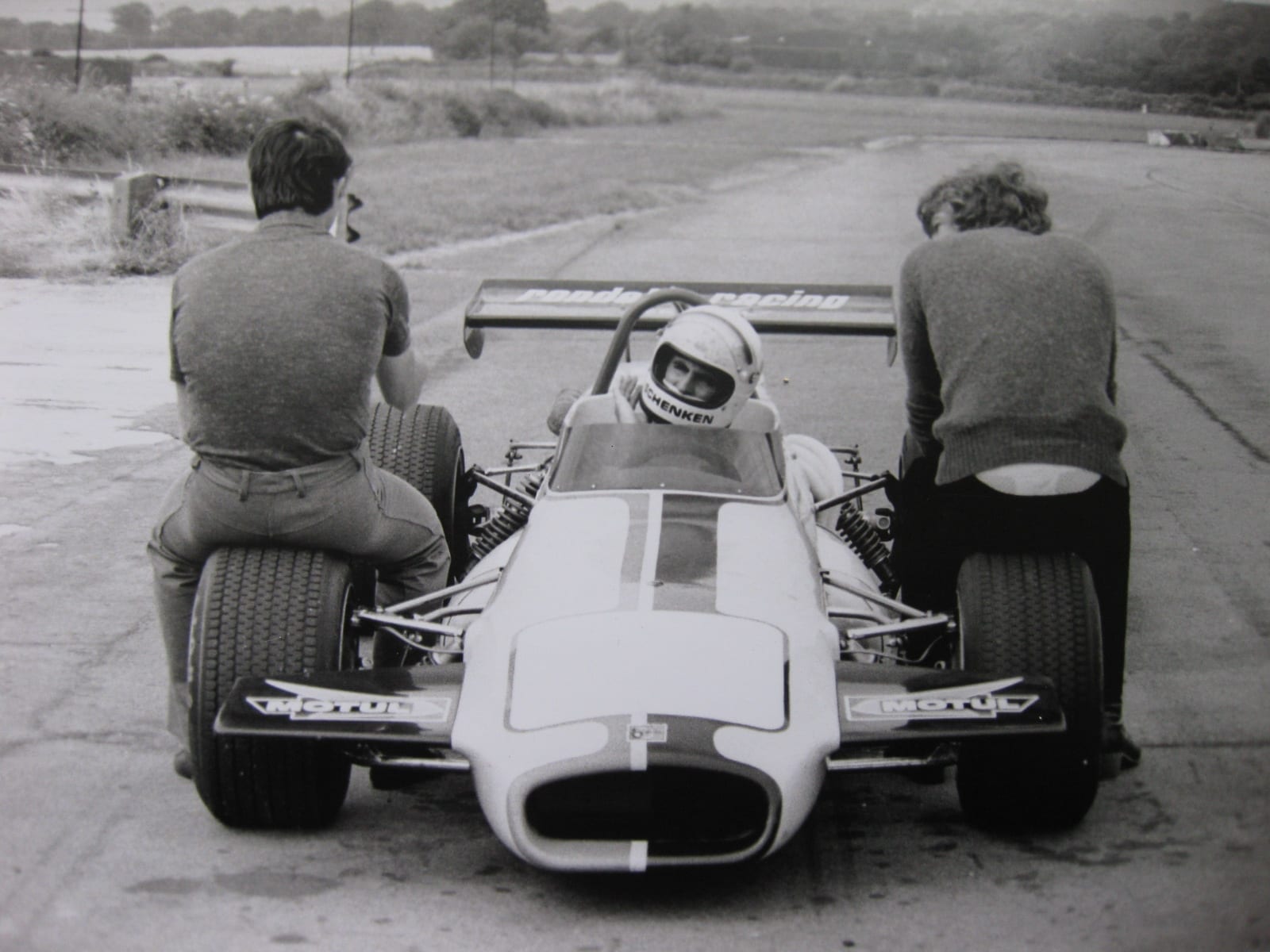 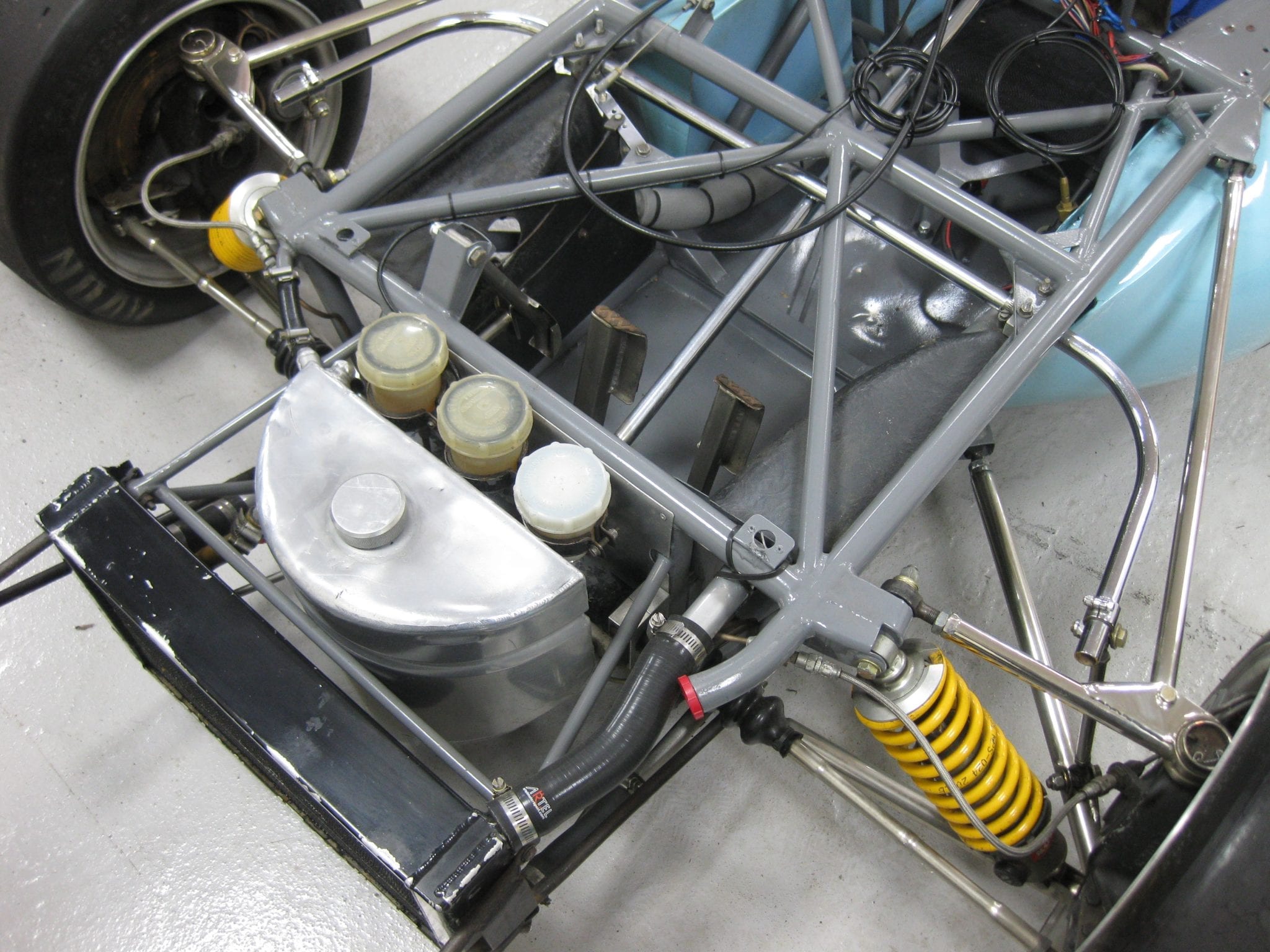 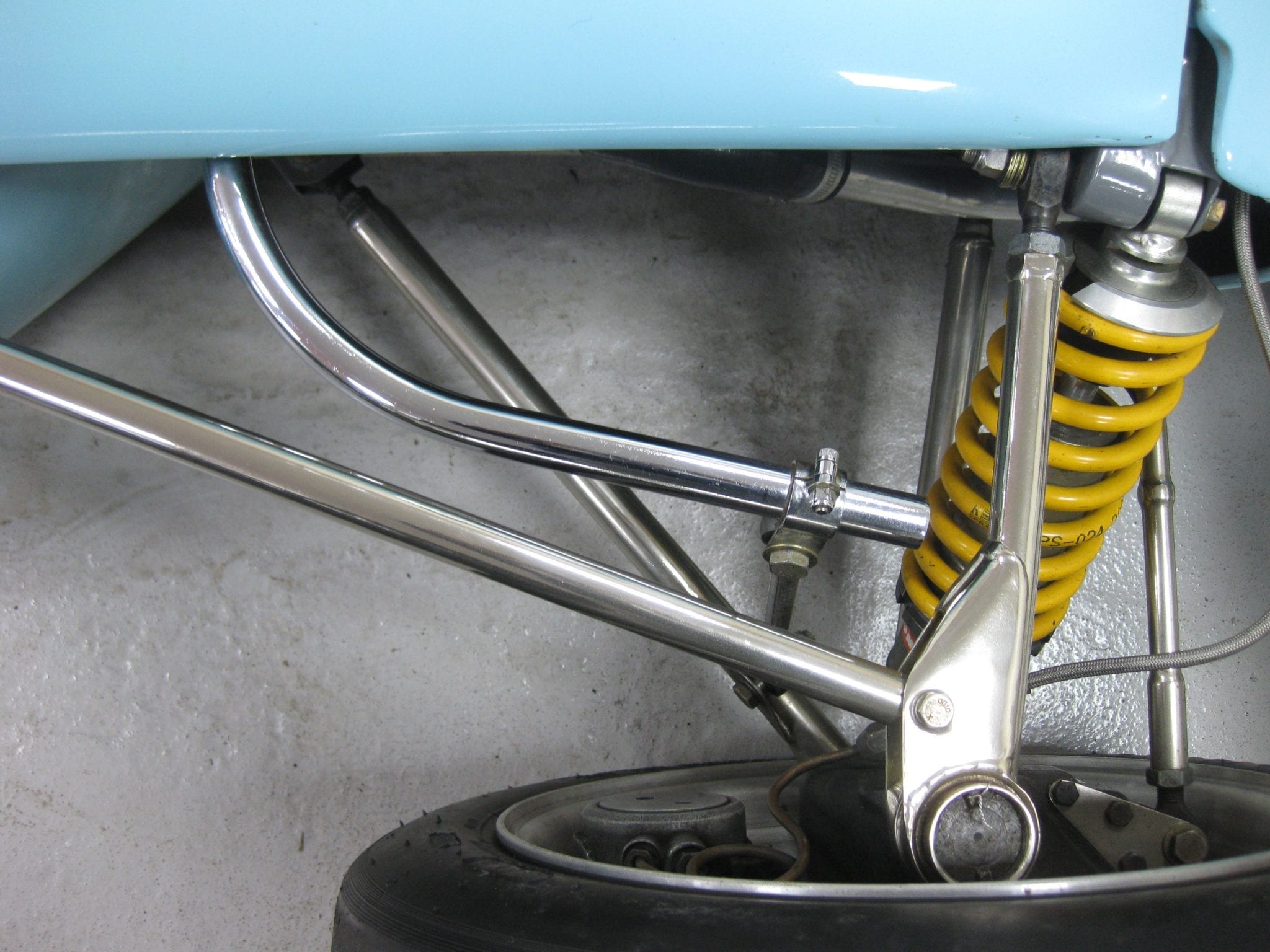 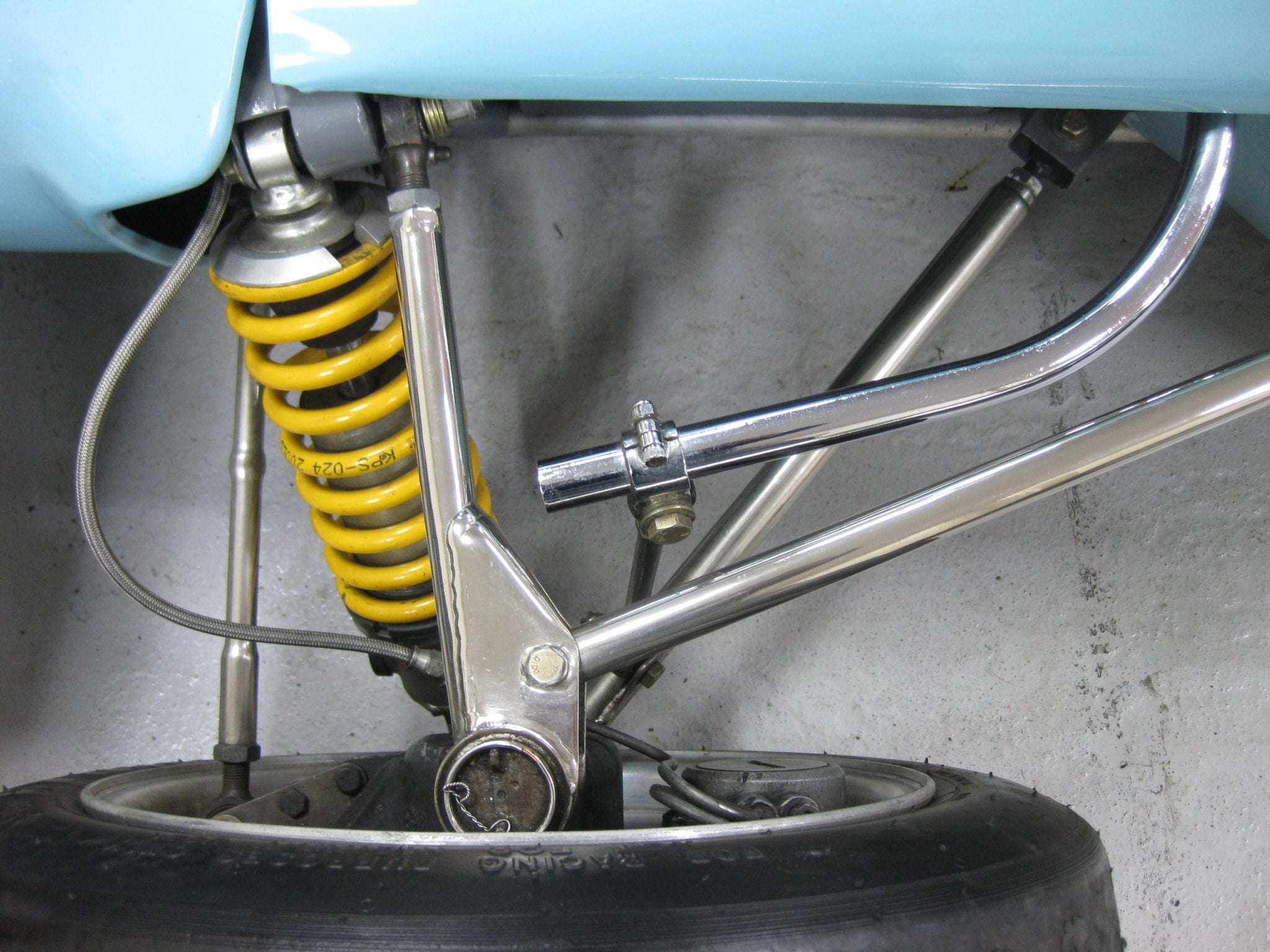 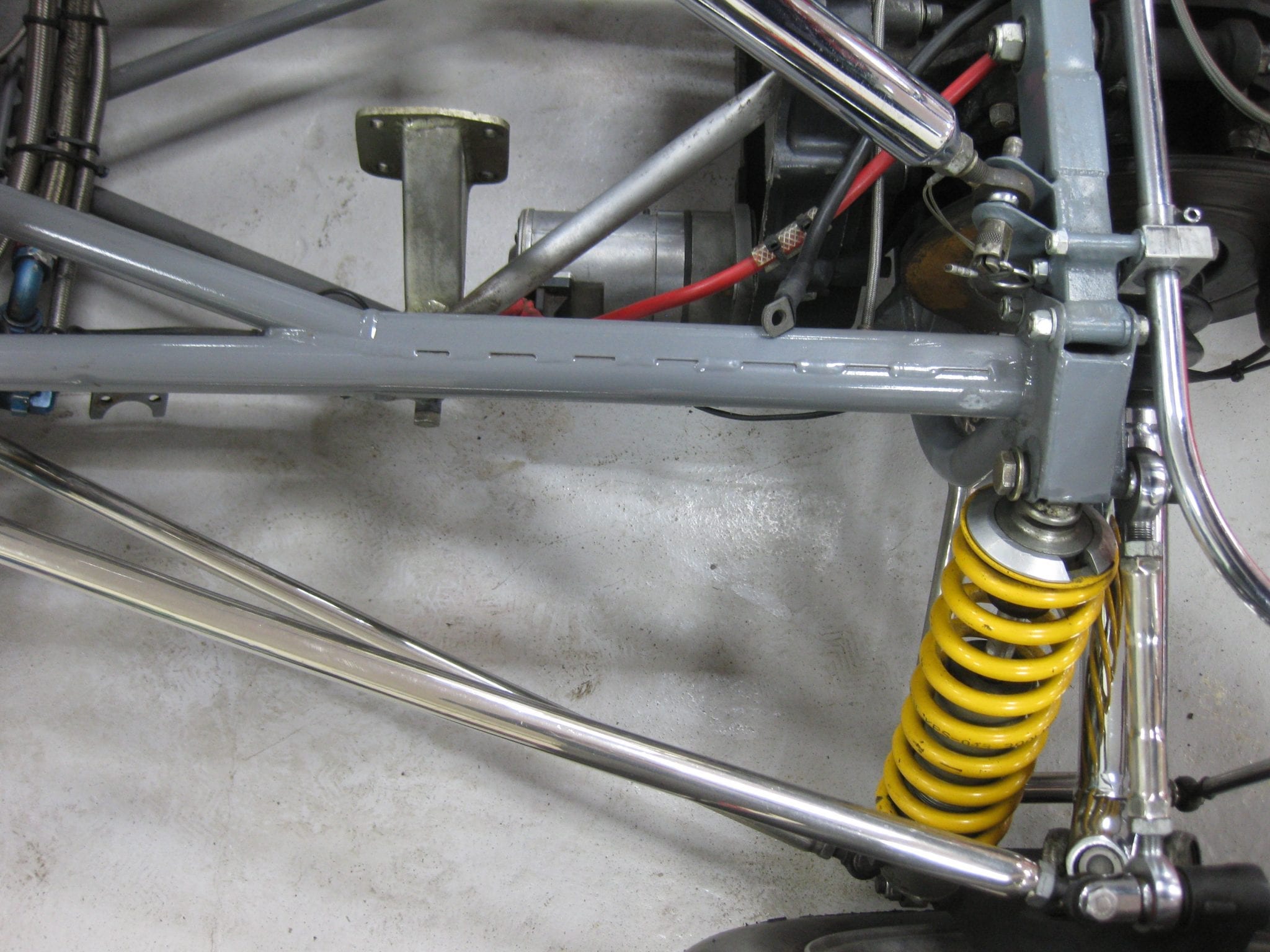 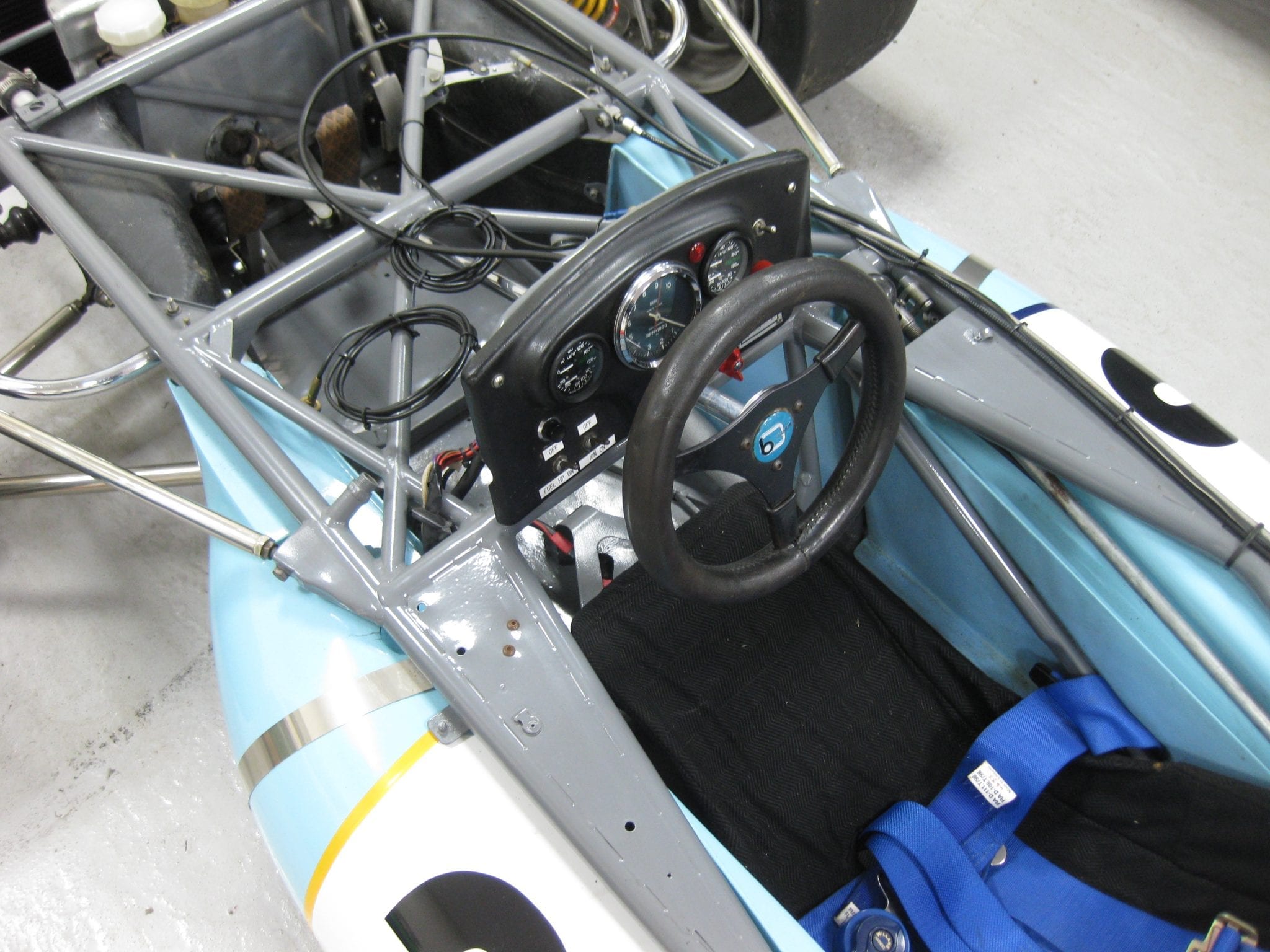 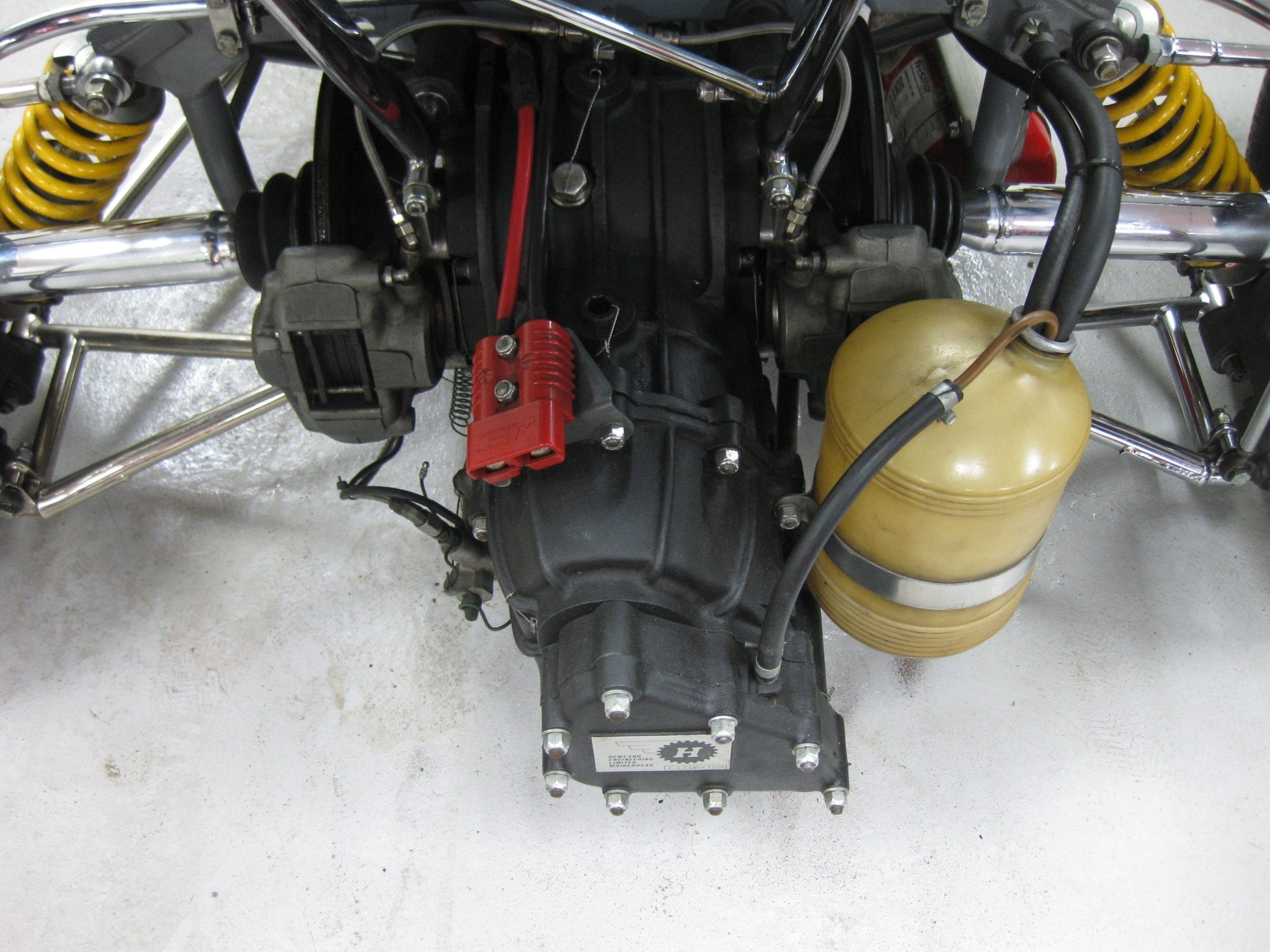