This immaculate example has recently been the subject of an extensive rebuild to a very high standard, and will be sold with a new HTP.

Virtually every part of this superb car is either new or rebuilt. It has been run for less than six hours since build, has been properly set up and is genuinely ready to race. It would not be possible to replicate for the asking price.

The owner might consider a trade against a sixties sports racer, such as an Elva. Viewings by appointment only please. 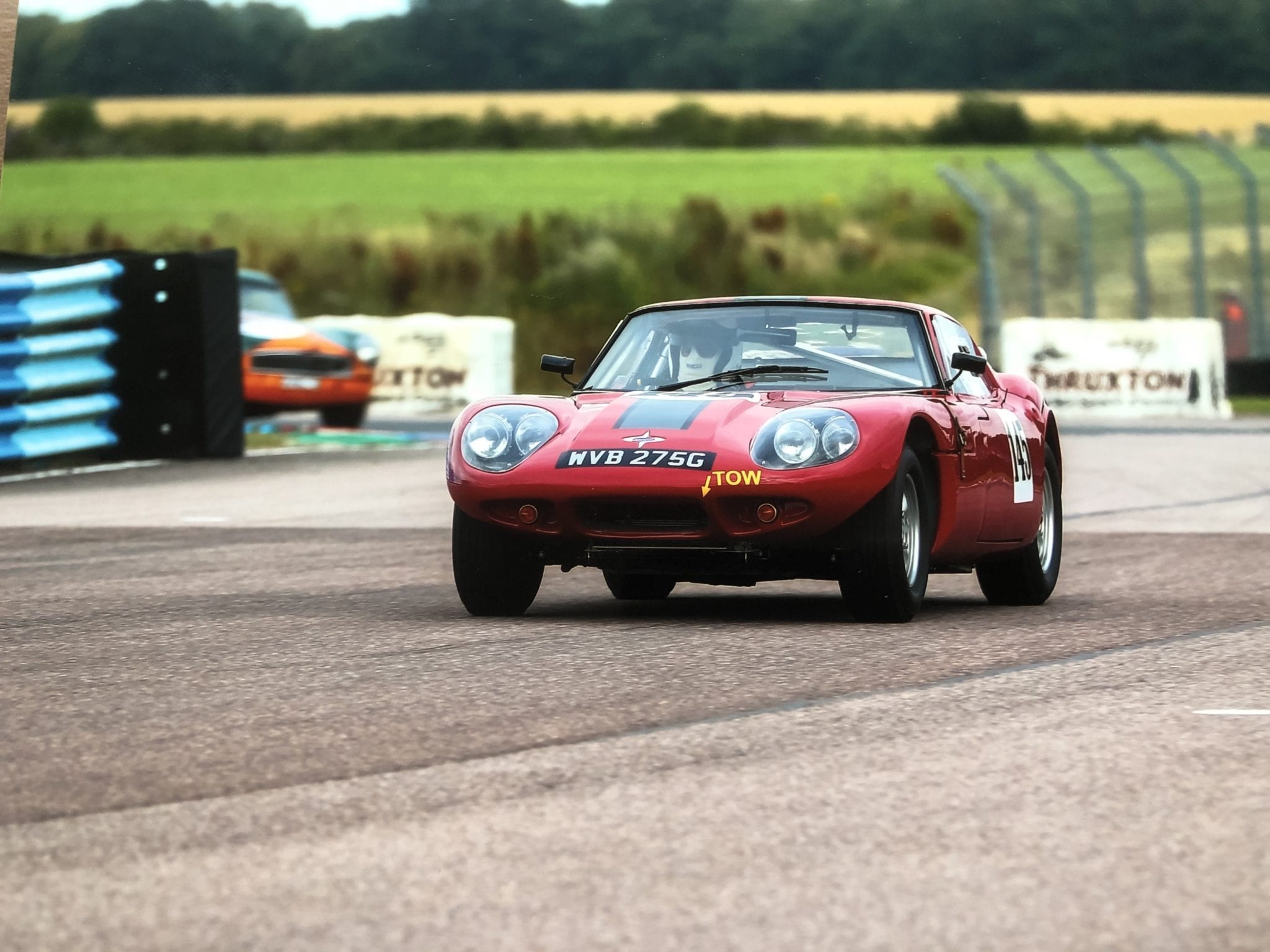 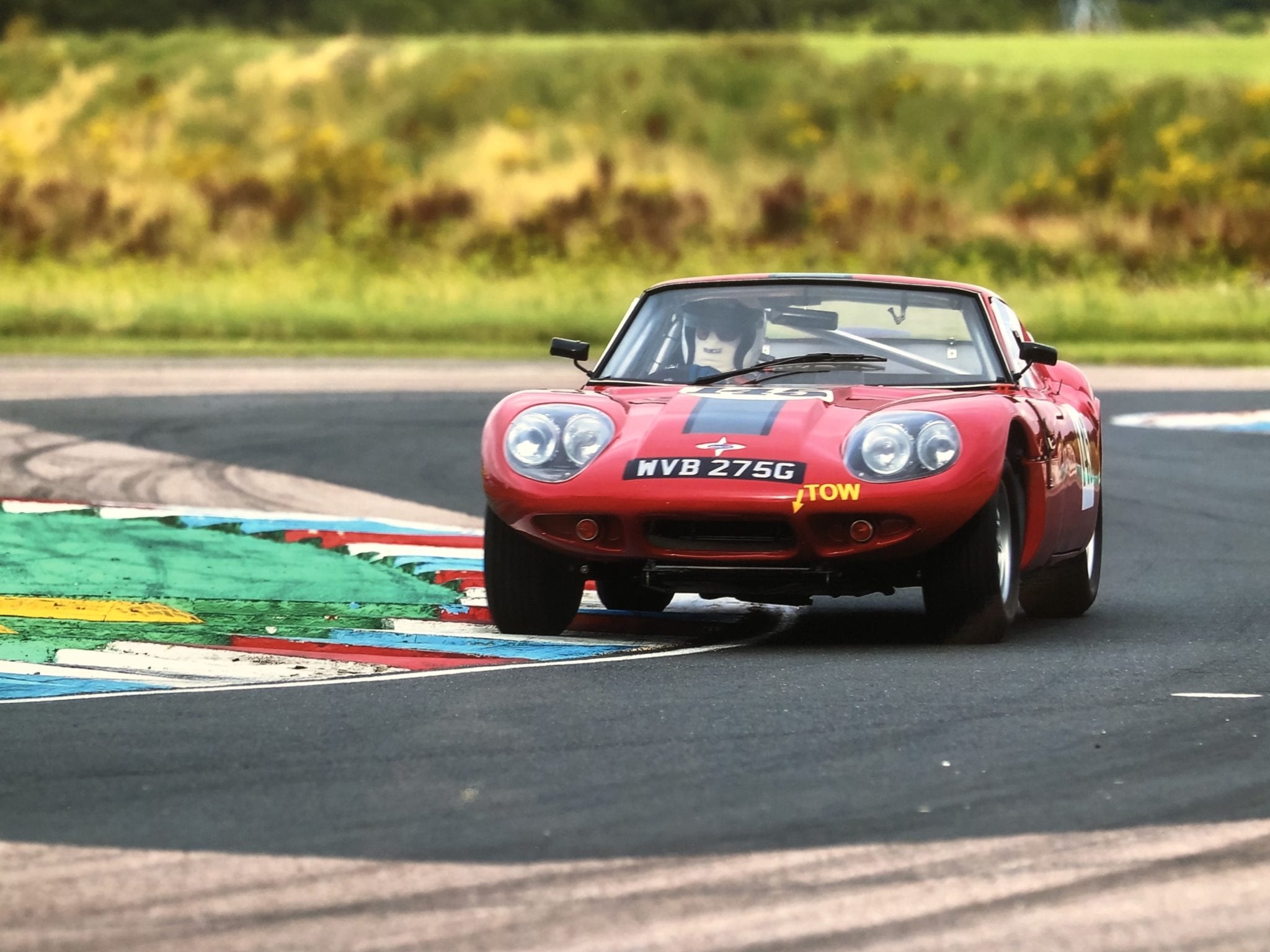 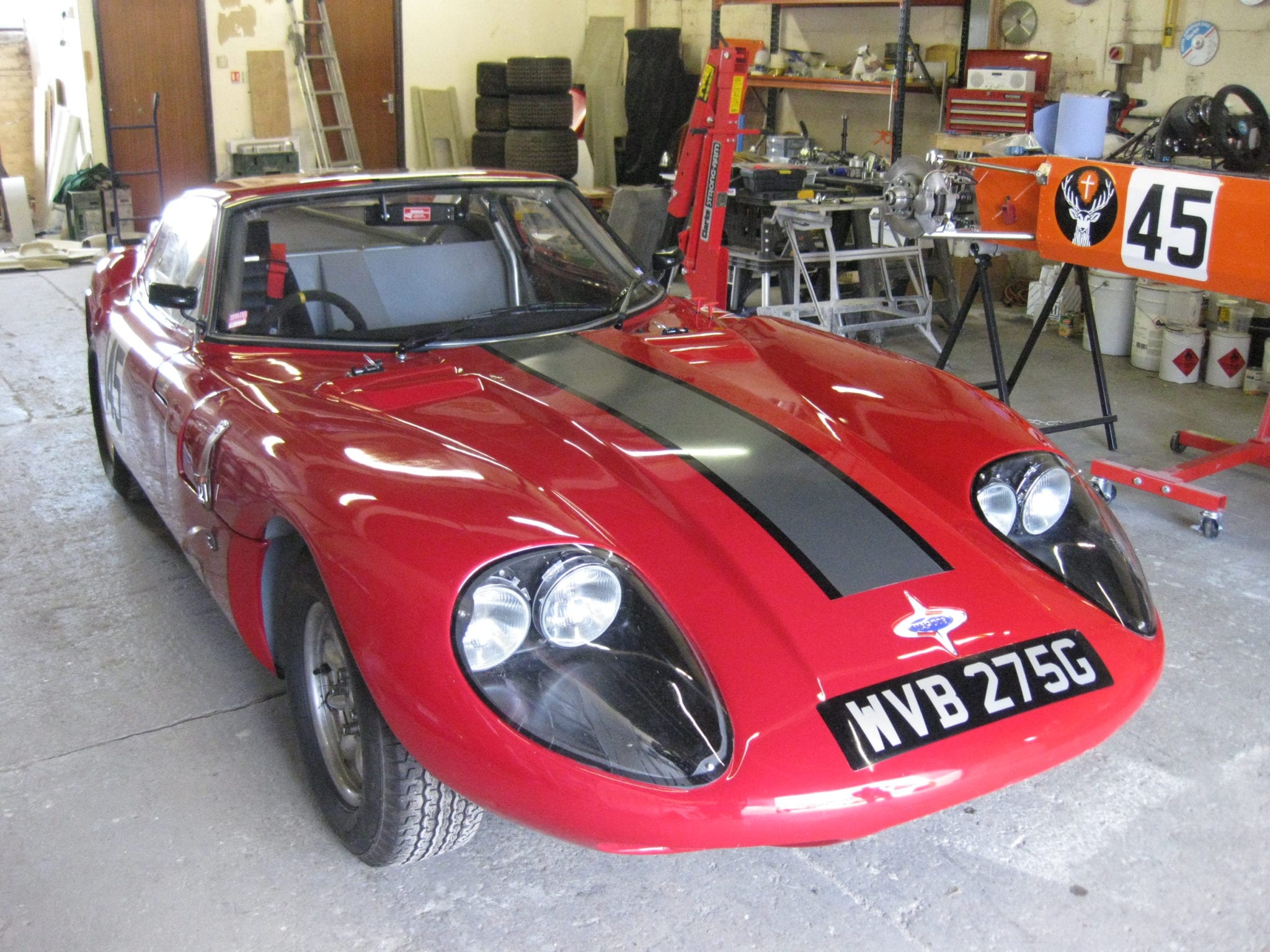 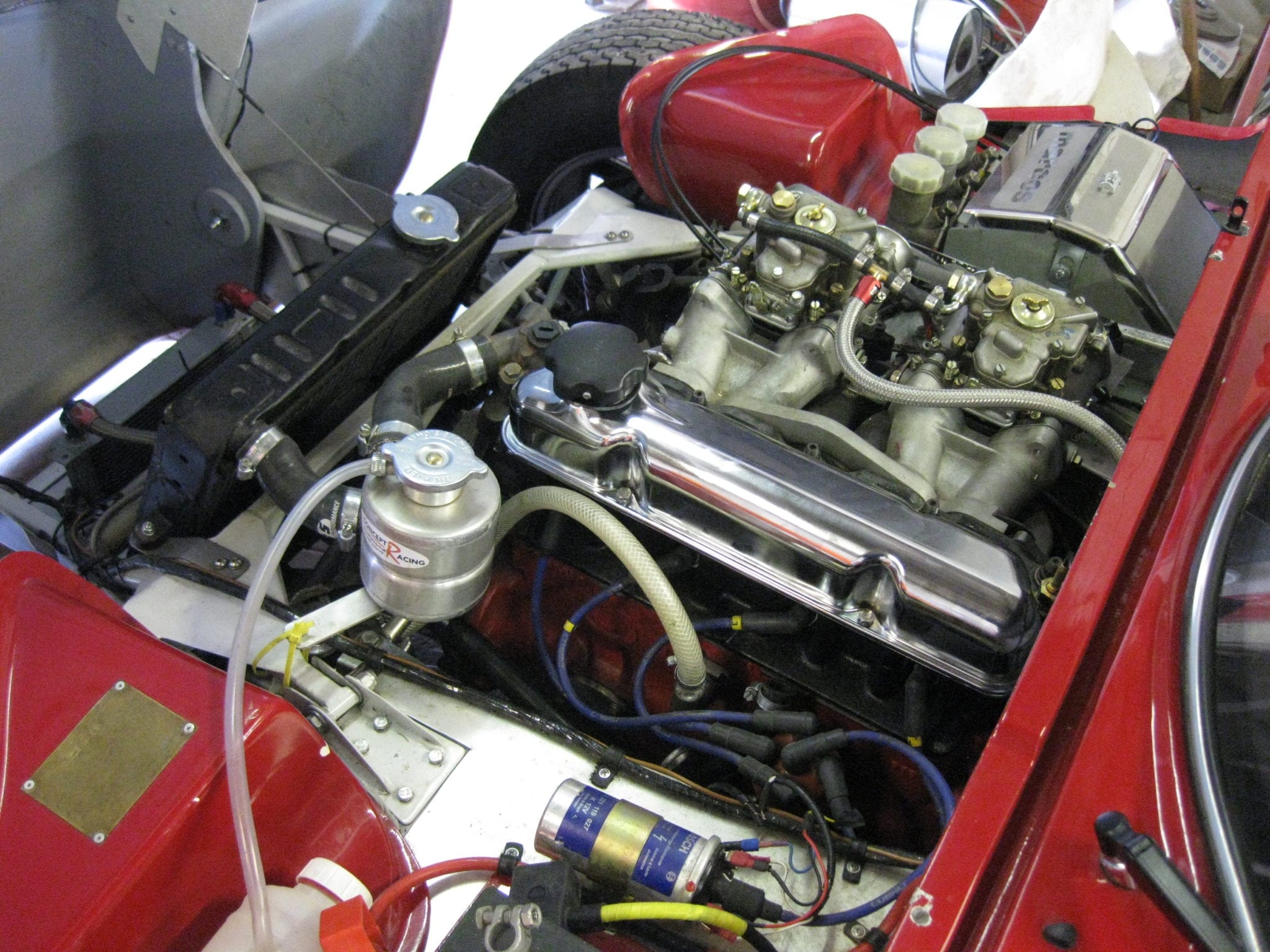 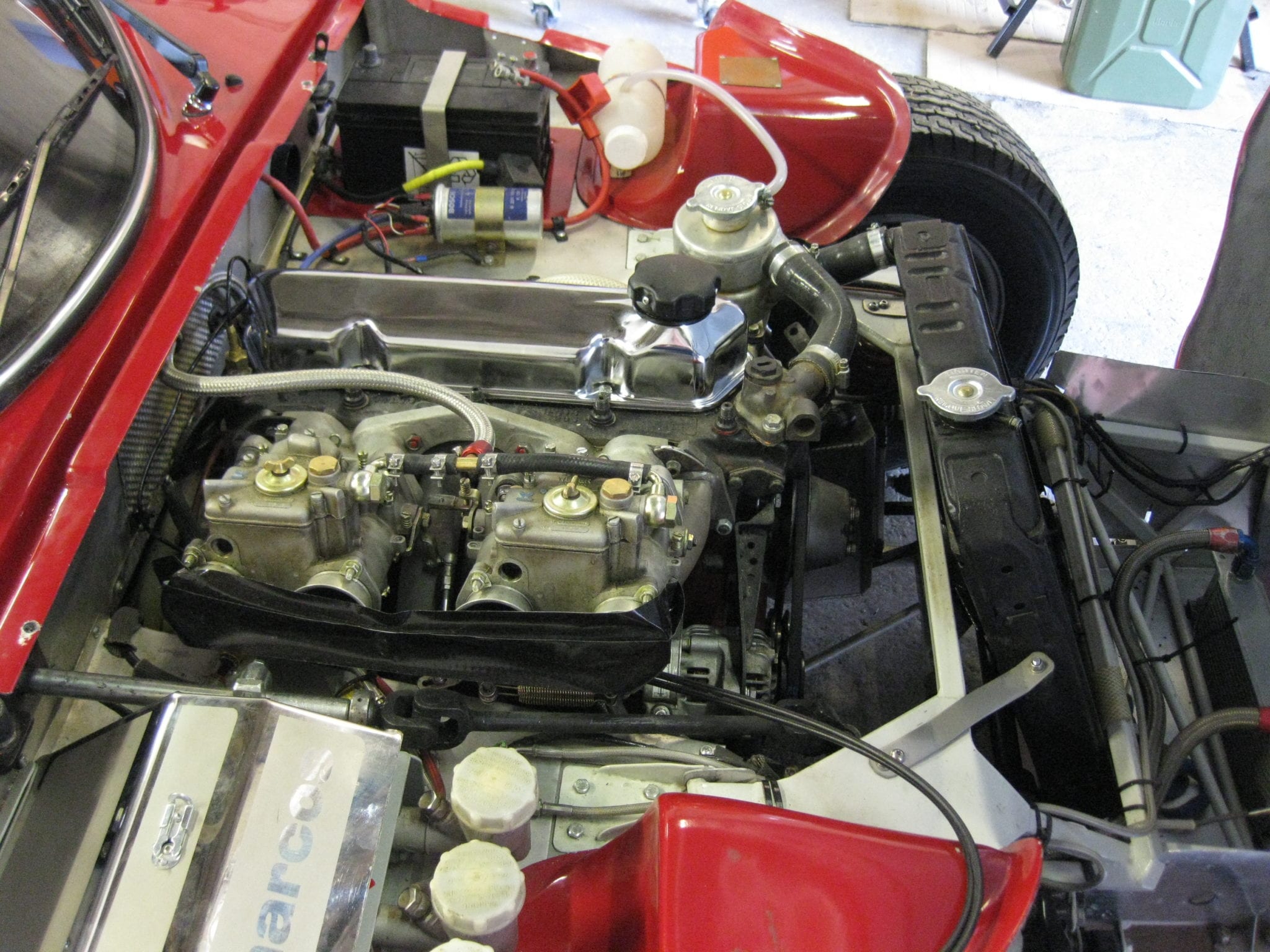 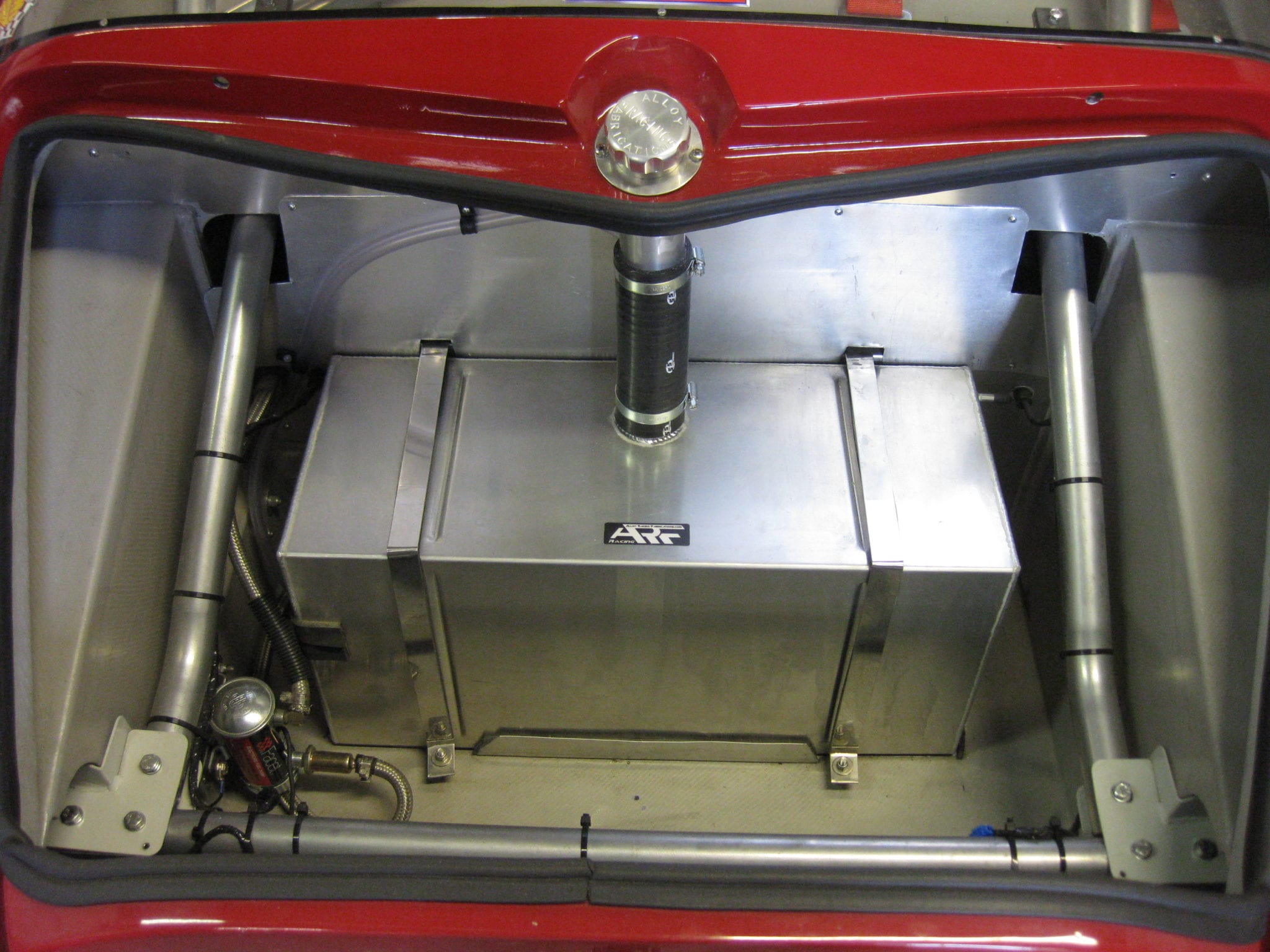 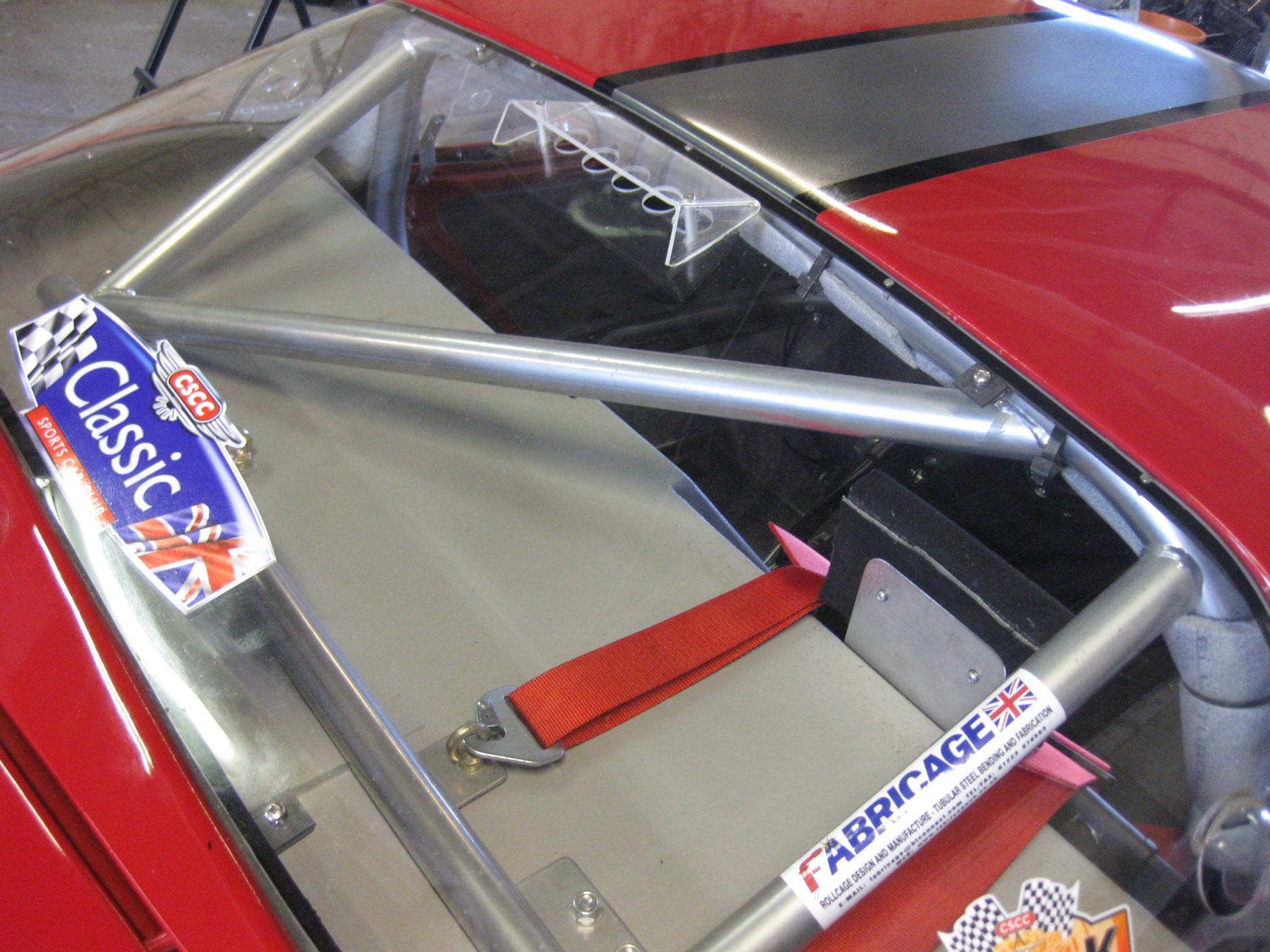 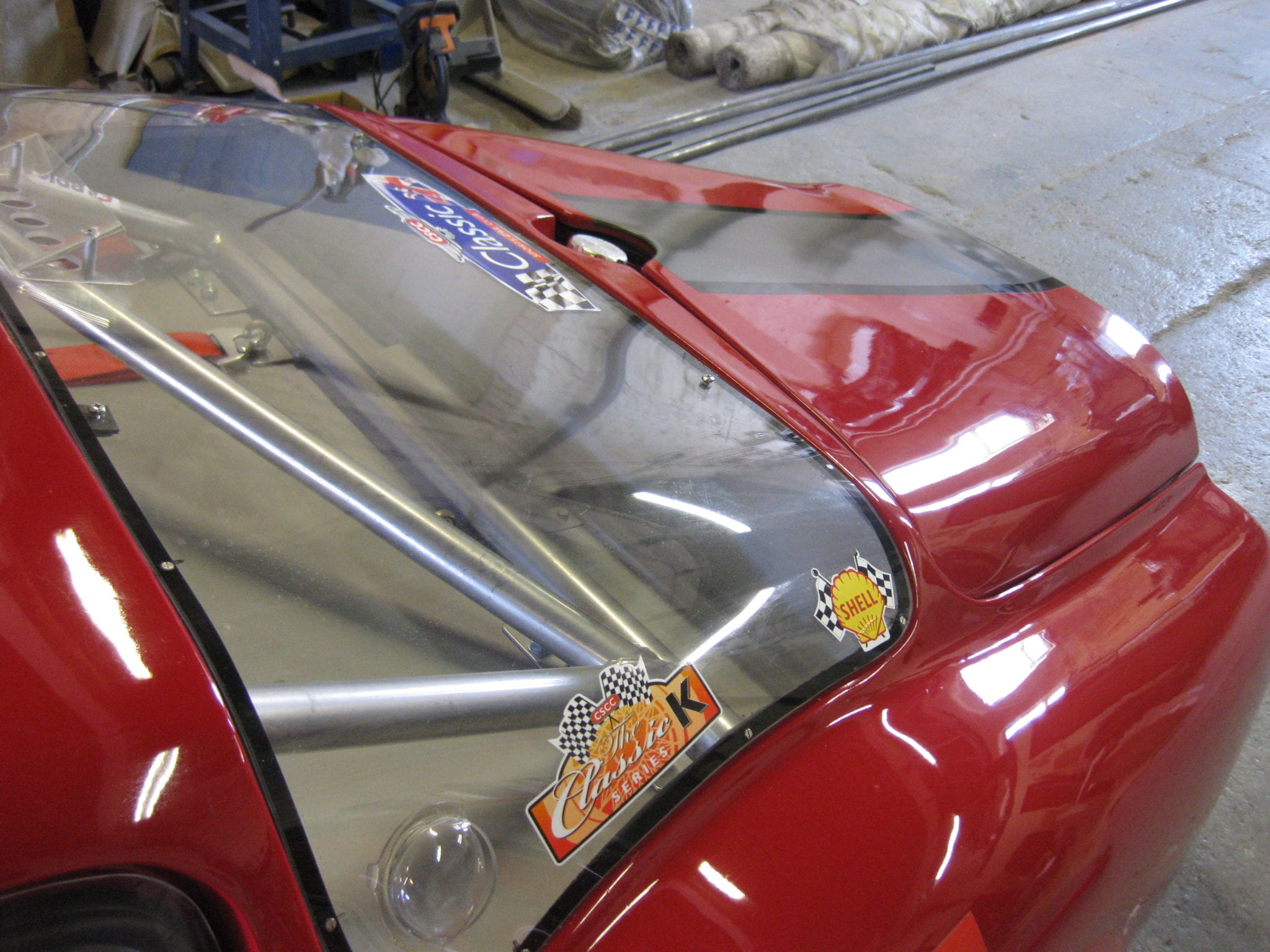