Chassis FJ-15-63 first appeared at the 1963 Racing Car Show fitted with hydrolastic suspension and known as the Hydro Proto Car. This arrangement proved to be unsuitable and the car was converted to coil springs and run during that season by the Tyrrell Racing Team. The Cooper then ran in International F3 in 1964 before being purchased by Peter Stewart who competed in Scottish races and hill climbs until 1970. The car was then laid up until 2007 and not used in competition until purchased by the current owner in 2009.

Very successful and reliable, the T65 has been campaigned continuously over the last 10 years, mainly in the FIA Lurani Championship where it won class E2 in 2014, 2015 and 2016. The T65 has raced at all the major Grand Prix Circuits and many other major events including Laguna Seca, Watkins Glen and the Vernasca Silver Flag. The T65 was invited to the Goodwood Revival in 2018 where it competed in the Chichester Cup.

The car is in race ready condition and is fitted with a very strong Swiftune engine with only 30 minutes running since rebuild. The six speed Jack Knight ERSA gearbox has had a major rebuild and has zero hours running since. The tyres have only been run at the Silverstone Classic and Goodwood and the T65 has current HTP papers expiring in 2026. It comes with a large spares package and is also eligible for Historic F3 Racing when fitted with a 1000cc engine. The correct F3 gearbox (requiring rebuild) comes with the car.

Complete with a detailed period documented history, including articles (with cut away drawings) in Autosport and Sports Car Graphic and all invoices and race results since purchased by the current owner in 2009. In excellent mechanical and cosmetic condition and eligible for some superb events worldwide. 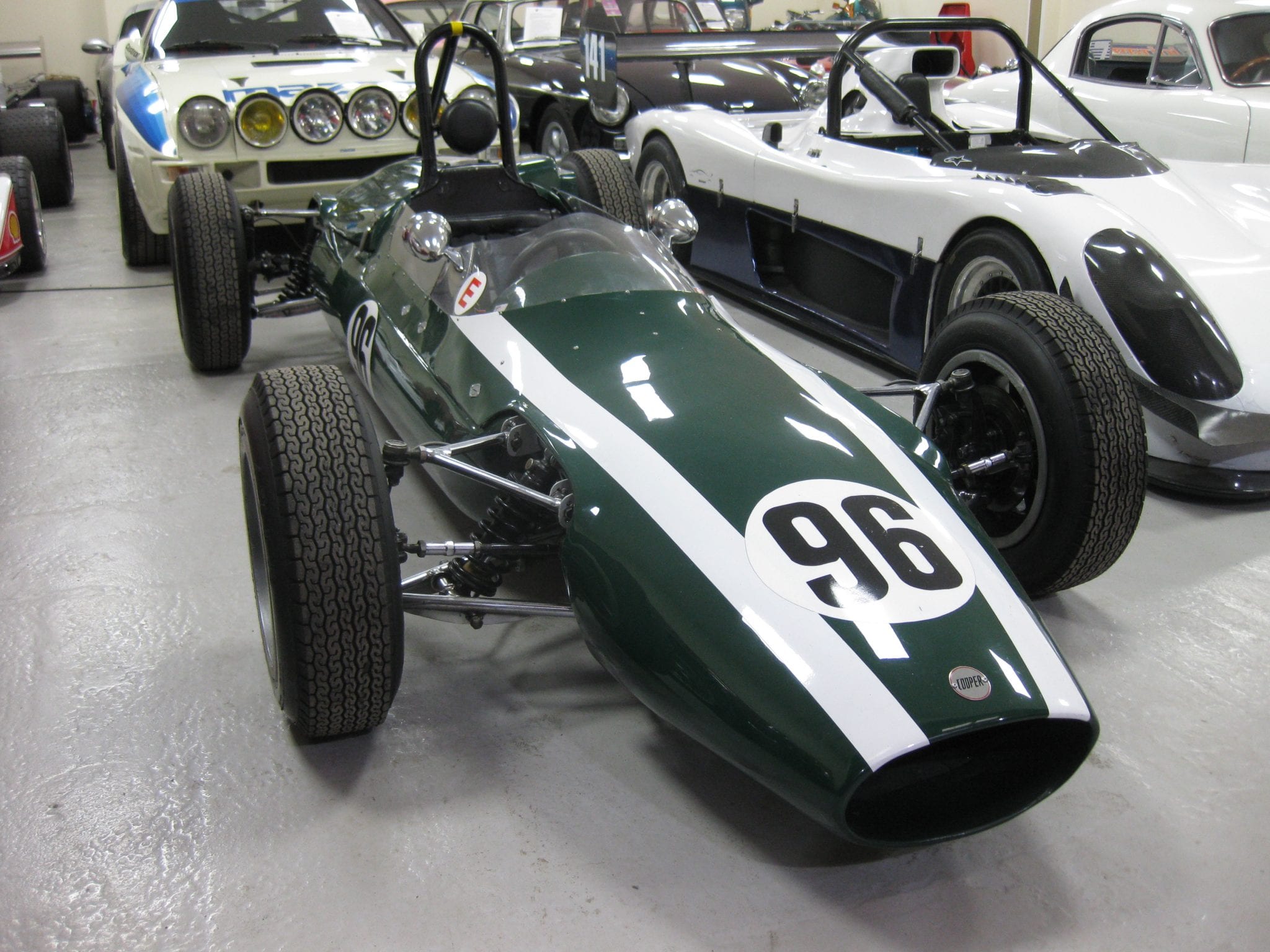 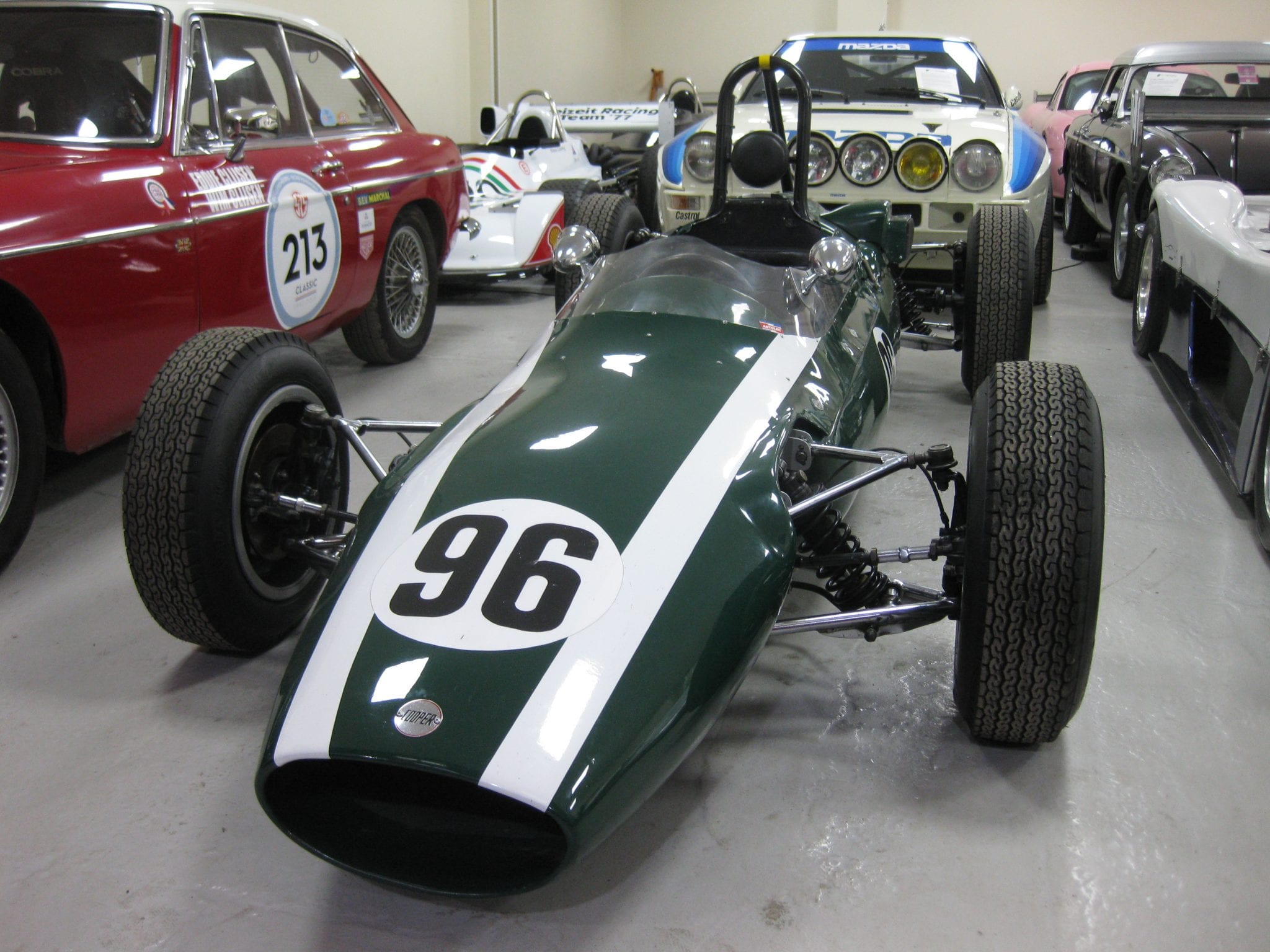 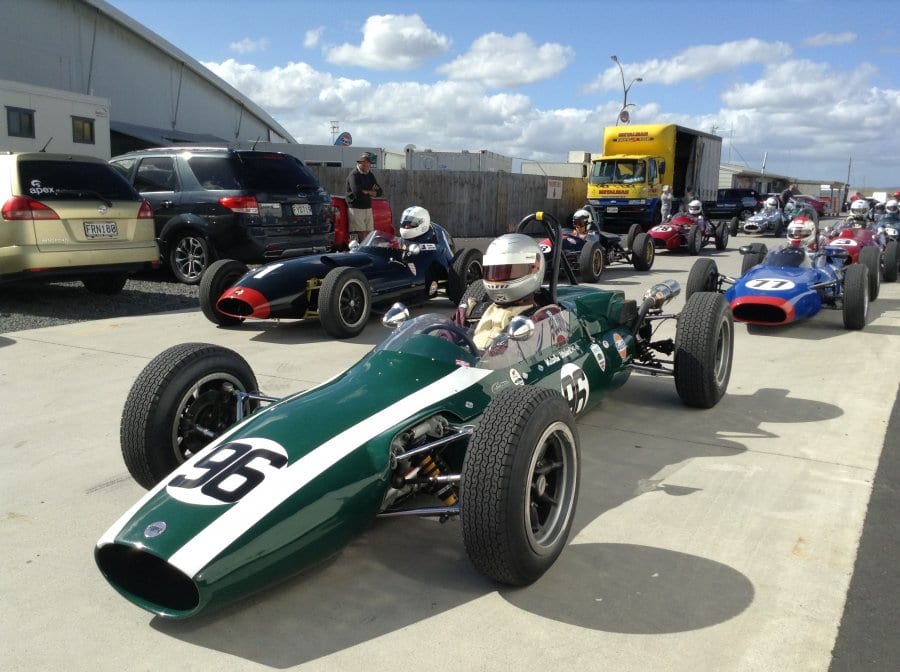 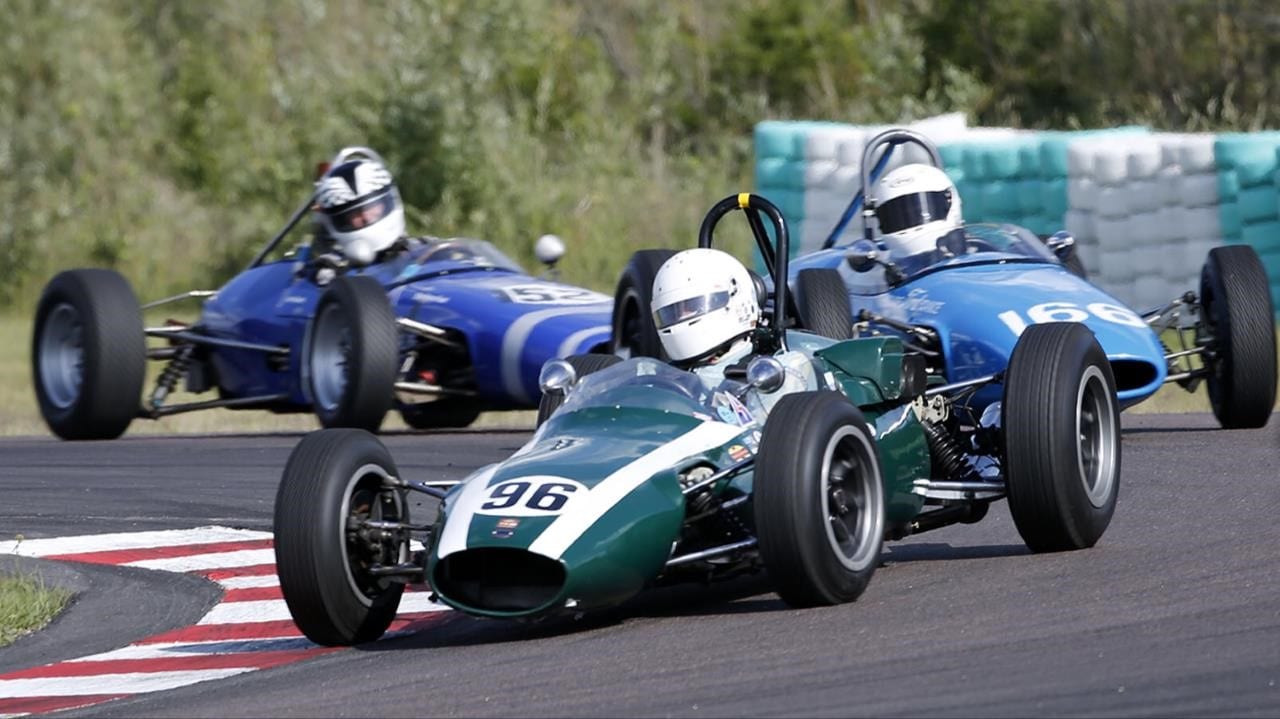 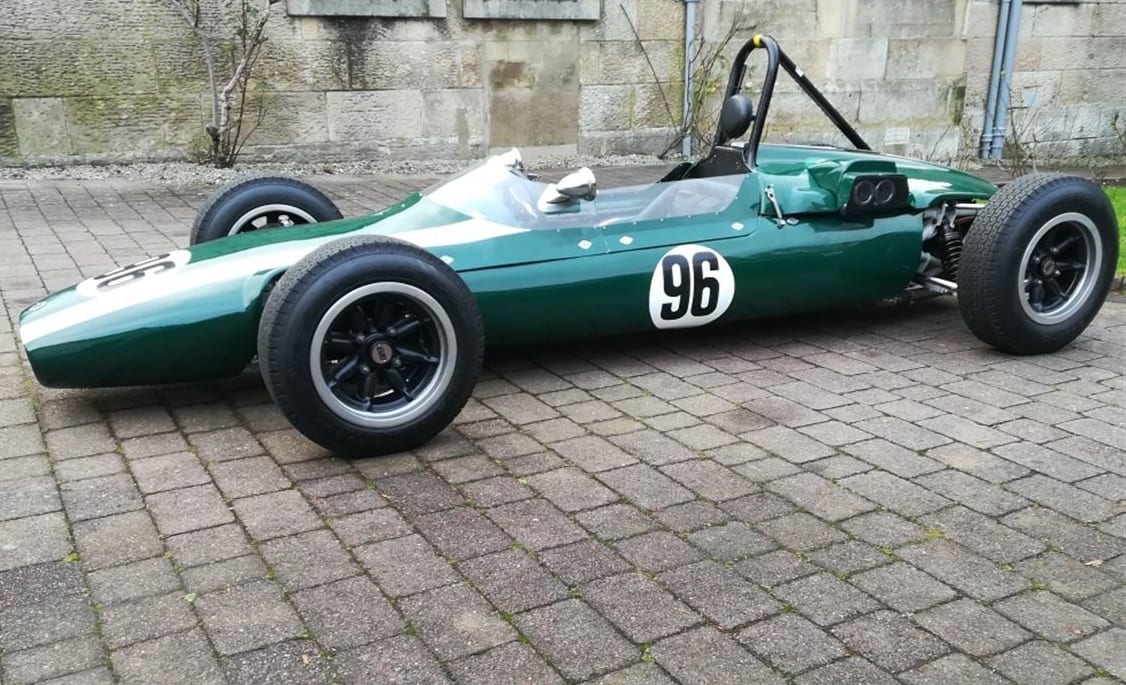 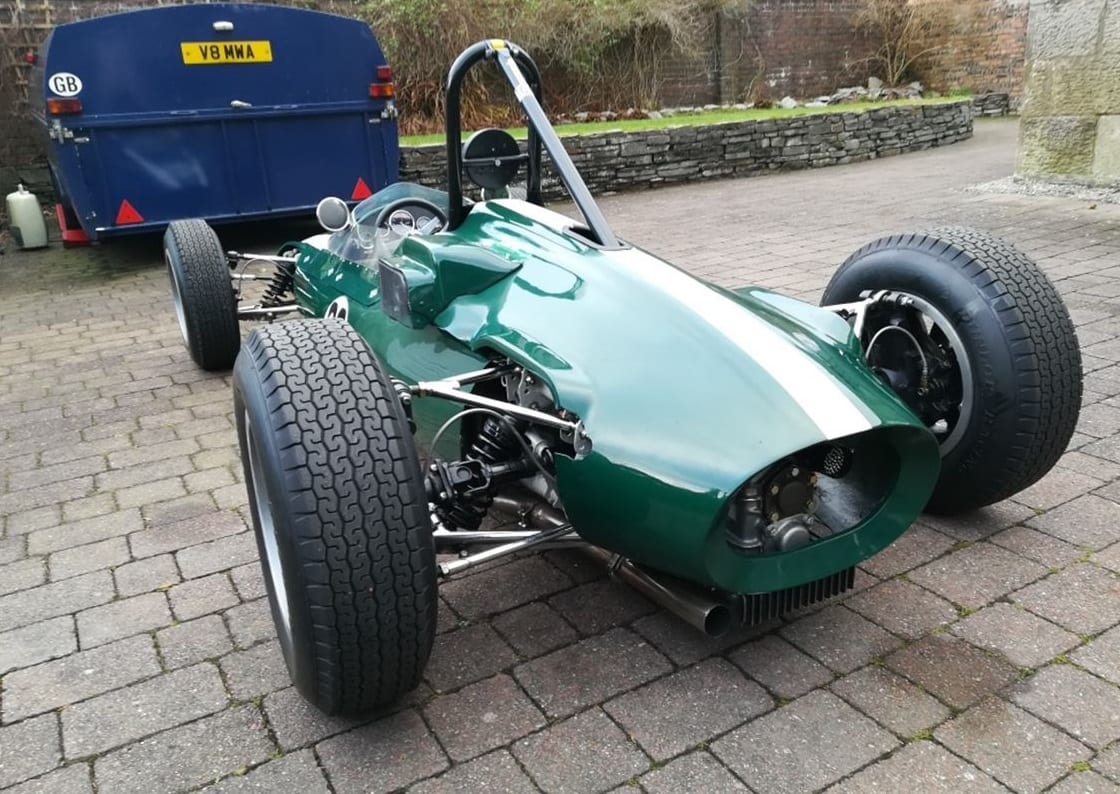 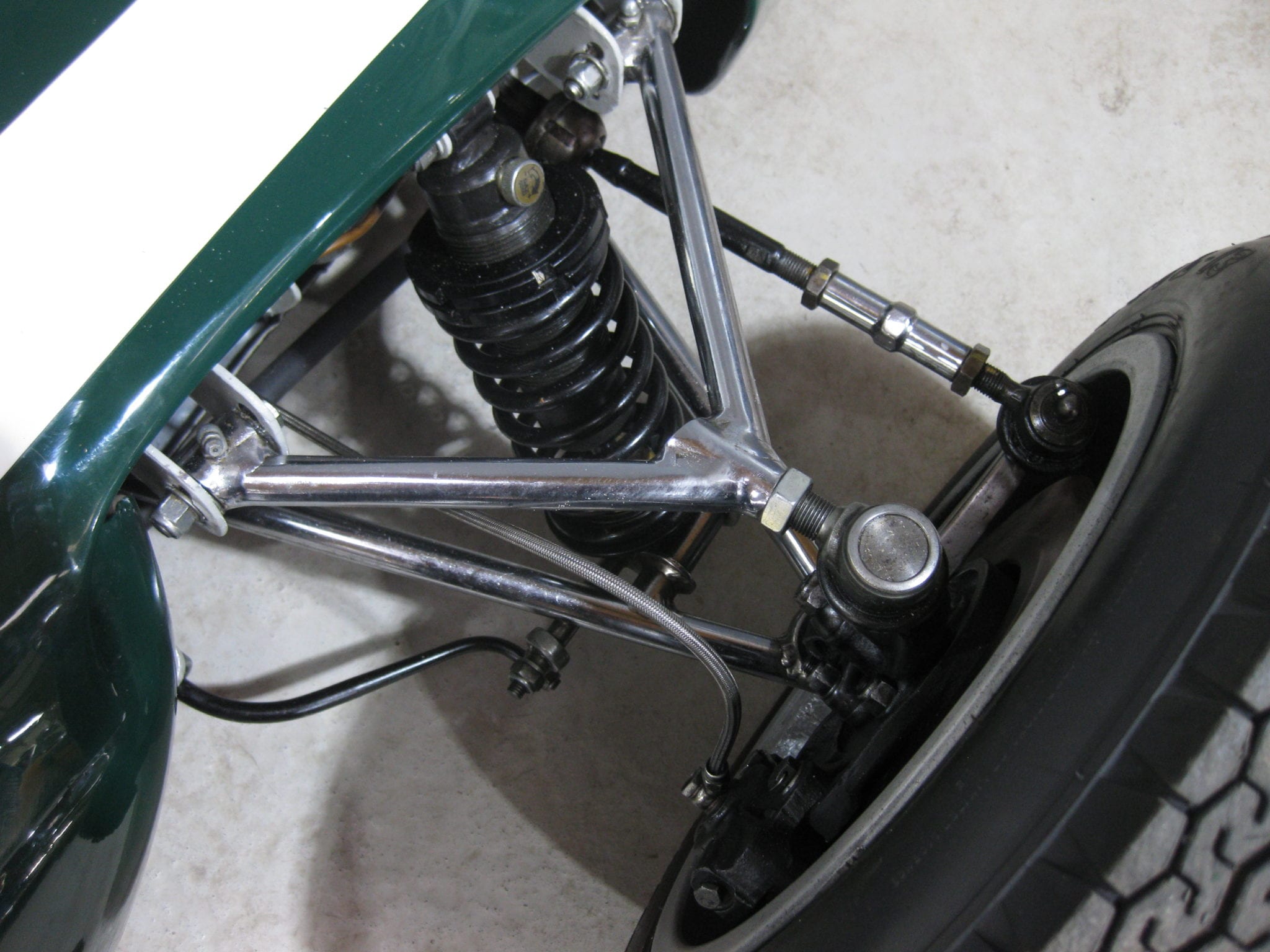 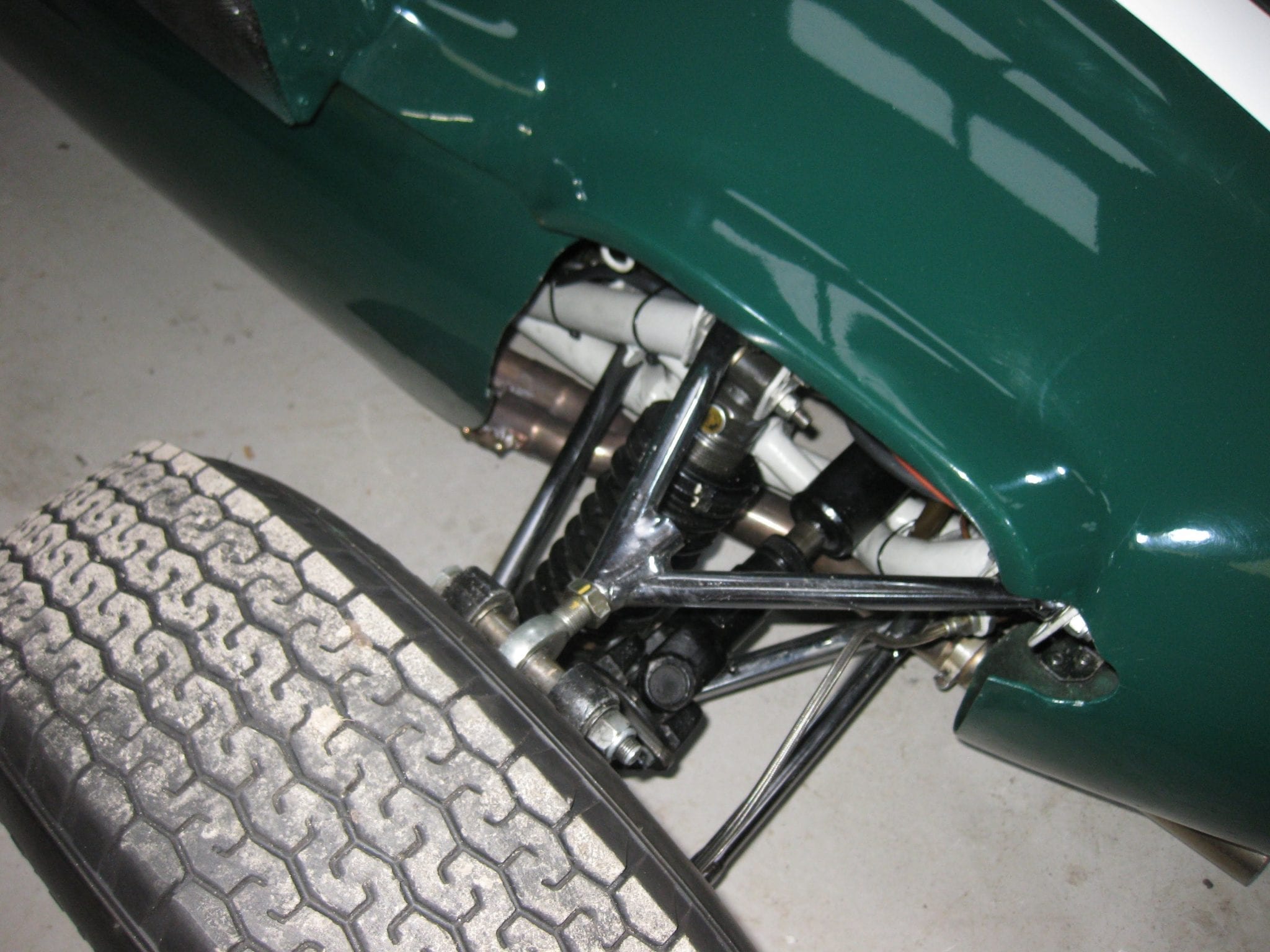 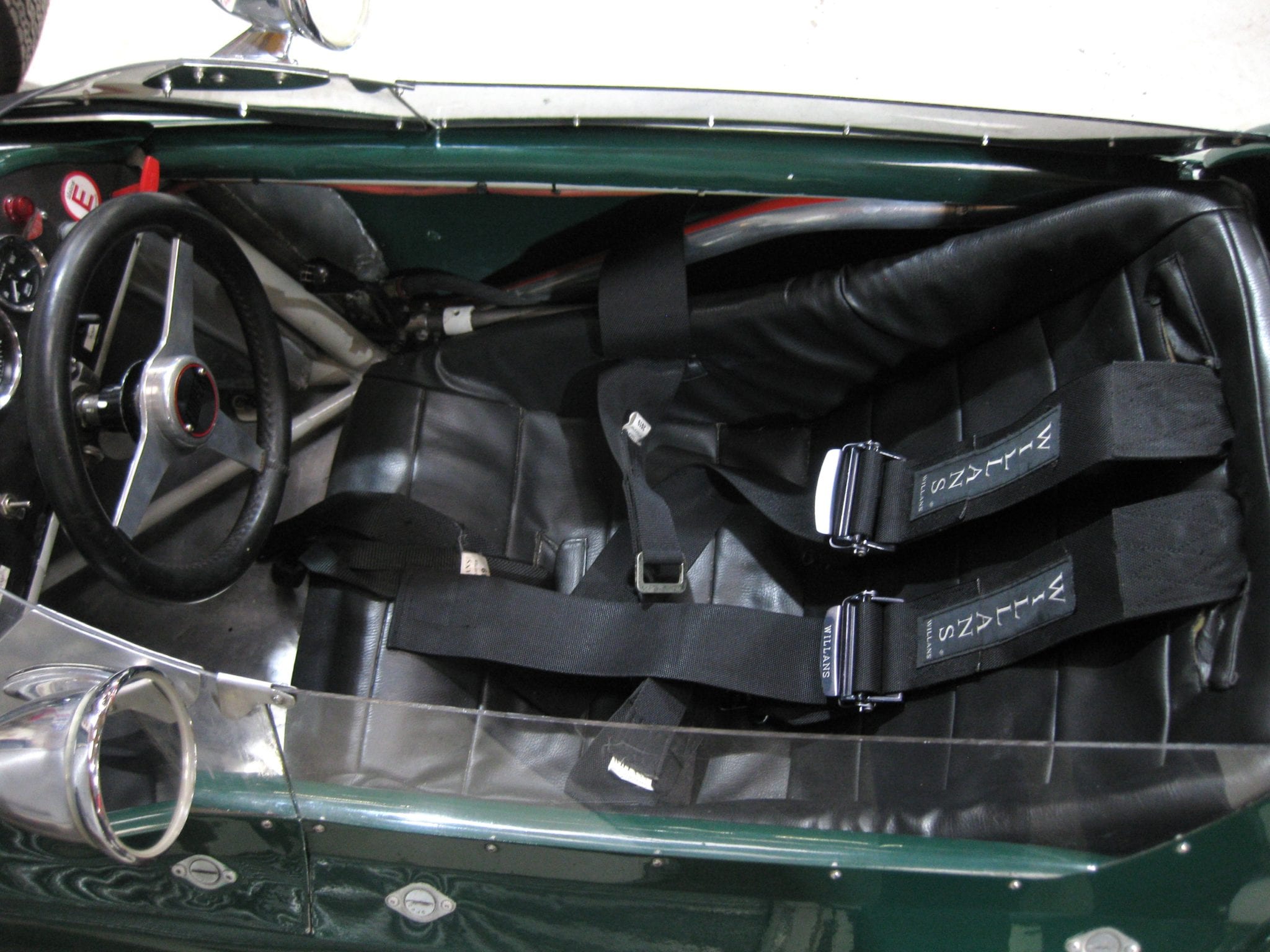 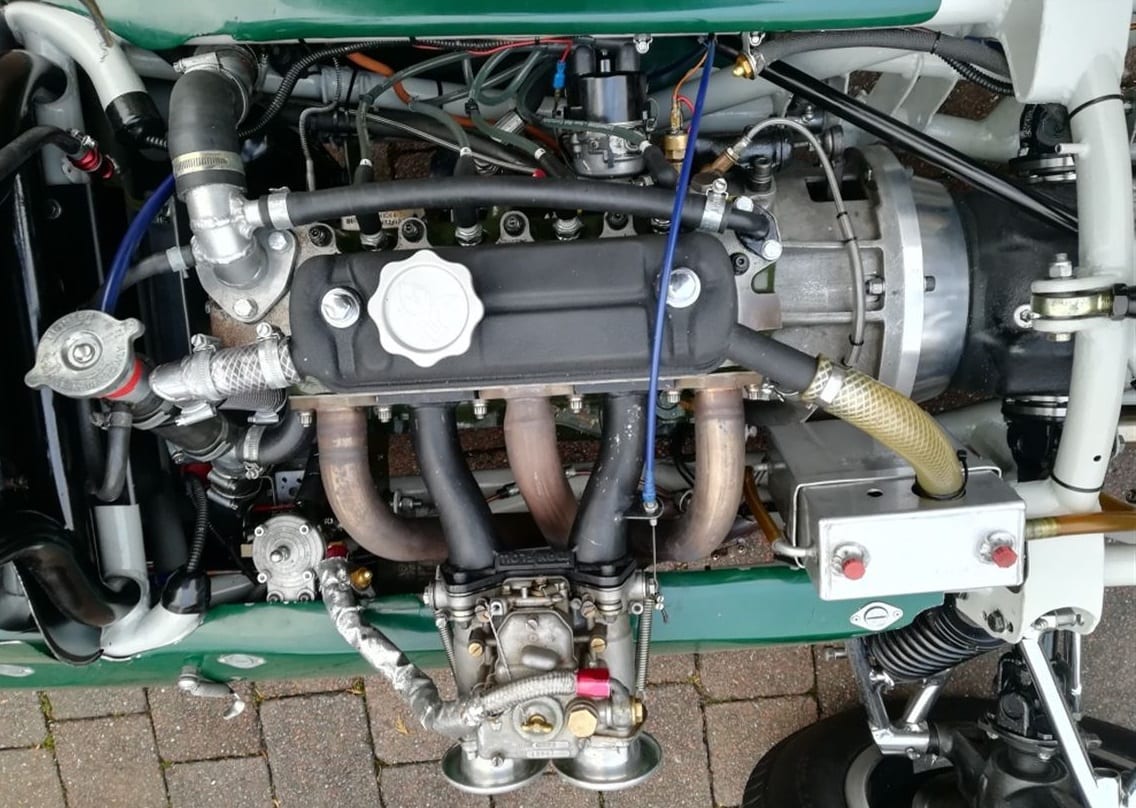 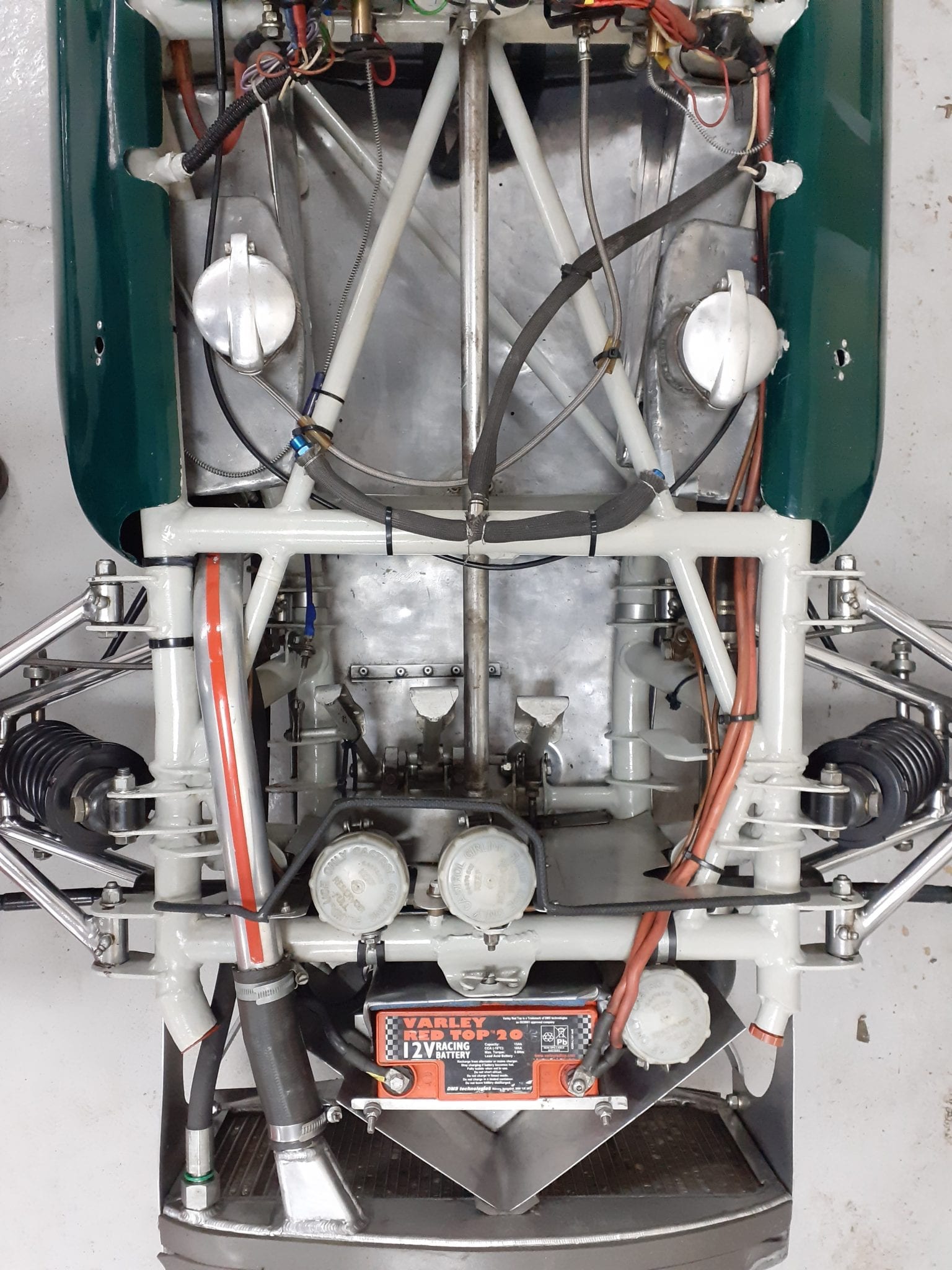 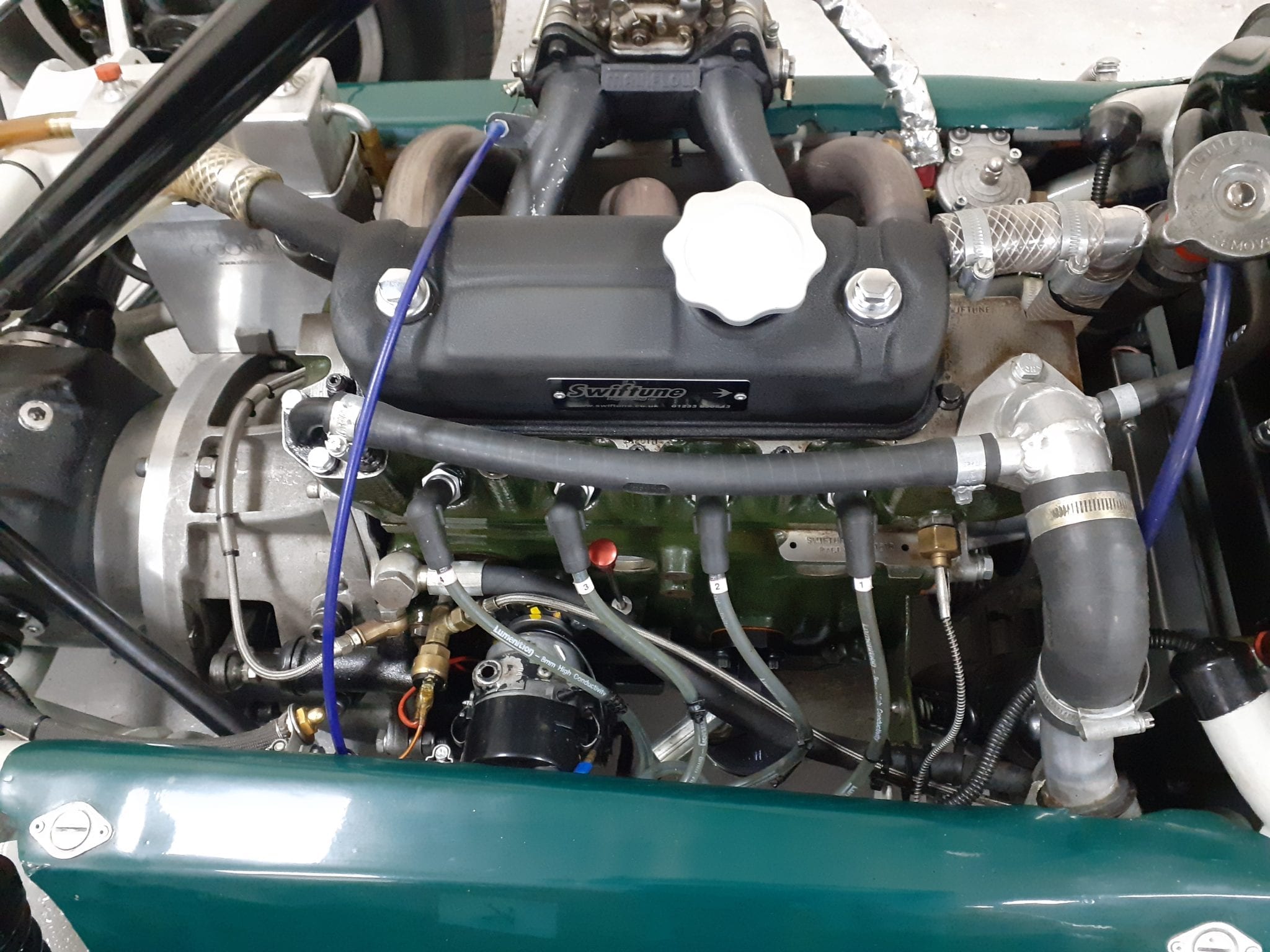 © Copyright 2022. Trevor Farrington Ltd. Made with 🤍 by Bloom Creative Design.